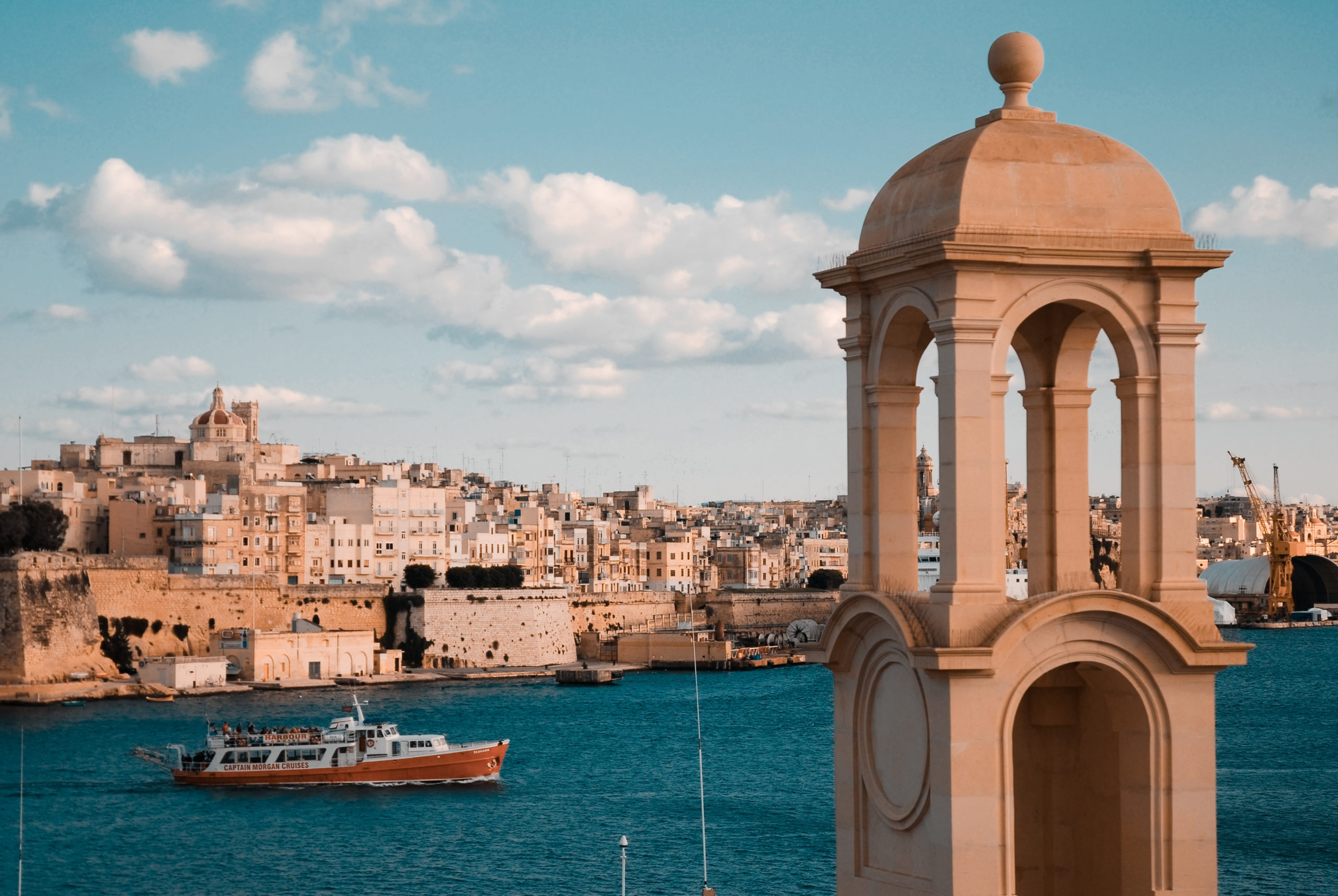 Bet-at-home AG has announced that, following the “temporary suspension” of its operations in Austria, it has now made the decision to shutter its Maltese subsidiary company whose main business activity was in the shuttered market.

The company first announced the discontinuing of its Austrian operations in October, facing legal claims from customers asking for the reimbursement of gambling losses to unlicensed operators, and an online casino (de facto) “monopoly” in the country’s regulation making it practically impossible to get a licence.

At the time, the company believed this would be a temporary suspension, however, it has now conceded that “it is not foreseeable” that its online casino could be offered in Austria again in the “near future”.

Despite this, it maintains that the national Austrian gambling regulations are “contrary to European law.”

The country does indeed have amongst the most restrictive gambling regulations in Europe. Aside from for sports betting operators, gambling licences are highly limited in number.

Only one licence is available for the offering of lotteries, electronic lotteries and video lottery terminals, and this is held by Österreichische Lotterien GmbH with a term till 2027.

Without the Austria business, Bet-at-home’s management board and supervisory board no longer consider its Malta business to be viable, as the company is no longer in a position to service its liabilities from existing or independently generated funds.

“Player balances of customers are in no way affected by the winding up of Bet-at-home.com Entertainment,” it added.

Regarding the business activities of the wider Bet-at-home group, the winding down of the Malta-based company is not expected to have any material impact, as the main source of its business had already been eliminated.

Work is “underway” at Bet-at-home to open up new markets, “to ensure future growth,” the company concluded.

The bet-at-home.com AG Group is active in the domain of online sports betting and online gaming. With 5.5 million registered customers, the company (which is listed on the Frankfurt stock exchange) represents, together with its subsidiaries, one of the most popular gaming providers within the EU.

Since 2009, it has been a part of the Betclic Everest SAS Group, which is a leading French Group in the domain of online sports betting and online gaming.