He brings over a decade of iGaming experience to the role 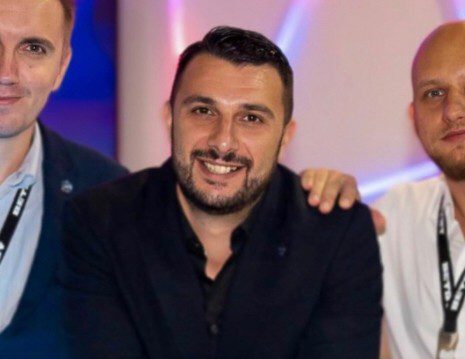 Innovative sportsbook provider BETBY has announced the bolstering of its senior team with the promotion of Rosaire Galea Cavallaro to head of sales.

Previously sales manager for the provider, Mr Galea Cavallaro will now be driving BETBY’s commercial expansion in Europe, as well as the growth of its eSports product range, Betby.Games.

Based in BETBY’s Malta office, Mr Galea Cavallaro and his team will look to expand on a positive commercial year for the supplier, which has signed numerous commercial deals in markets across the globe while significantly expanding its product range at the same time.

Chris Nikolopoulos, chief commercial officer at BETBY, welcomed him, saying: “We’re extremely pleased to promote Rosaire to our Head of Sales role. He’s been the driving force of our Latin American expansion in recent years and it’s great testament to his ability as we continue to grow.

“We’re always delighted to retain the best talent, and this is something we’re proud to have done with Rosaire.”

Mr Galea Cavallaro added: “It’s an honour to be named Head of Sales at BETBY. With a hugely ambitious and exciting strategy for 2022, we’ll be focusing on maximising our potential mainly in Europe, while also working on a number of projects internally. It is set to be a special year, and I can’t wait to get started.”

He brings over a decade of iGaming experience to the position, including five years at Betsson Group, followed by sports book-centred positions at Offsidegaming and Bet Entertainment Technologies.