Aside from the collection drive, the company donated €1,000 worth of products and supermarket vouchers 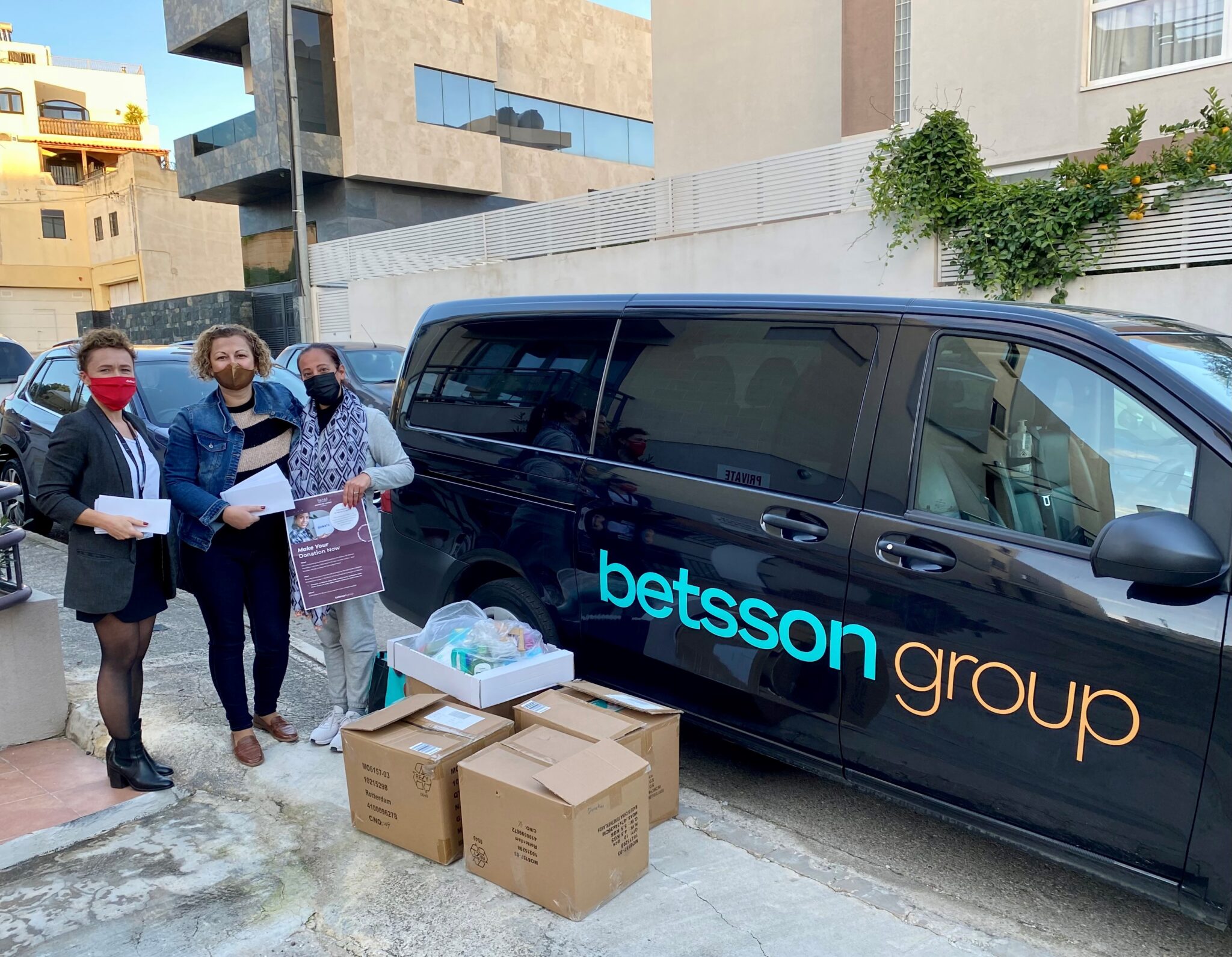 Just before the festive season, Betsson Group ran a three-week collection drive at its two Malta offices to collect supplies for the Women for Women Foundation.

As a result, the company has revealed it managed to collect a substantial amount of toiletry and sanitary items donated by its Betssonites. Furthermore, the company also added €1,000 itself worth of products and supermarket vouchers.

Through this all female group, many previously voiceless and marginalised women were given a voice and certain previously undiscussed issues were brought to light.

Women came together to support one another; and a sense of community and belonging was built. The group now has over 43,000 female members and is living proof that “when women support women, incredible things happen.”

In November 2019, a group of members from Women for Women got together to make this foundation a reality – a foundation that caters specifically for the needs of girls, women, and their children.

They work hand in hand with experts in the fields of domestic violence, homelessness, and mental health to ensure the progression and independence of women in society.