The foundation manages the Women for Women social fund, supporting women and their families through difficult times 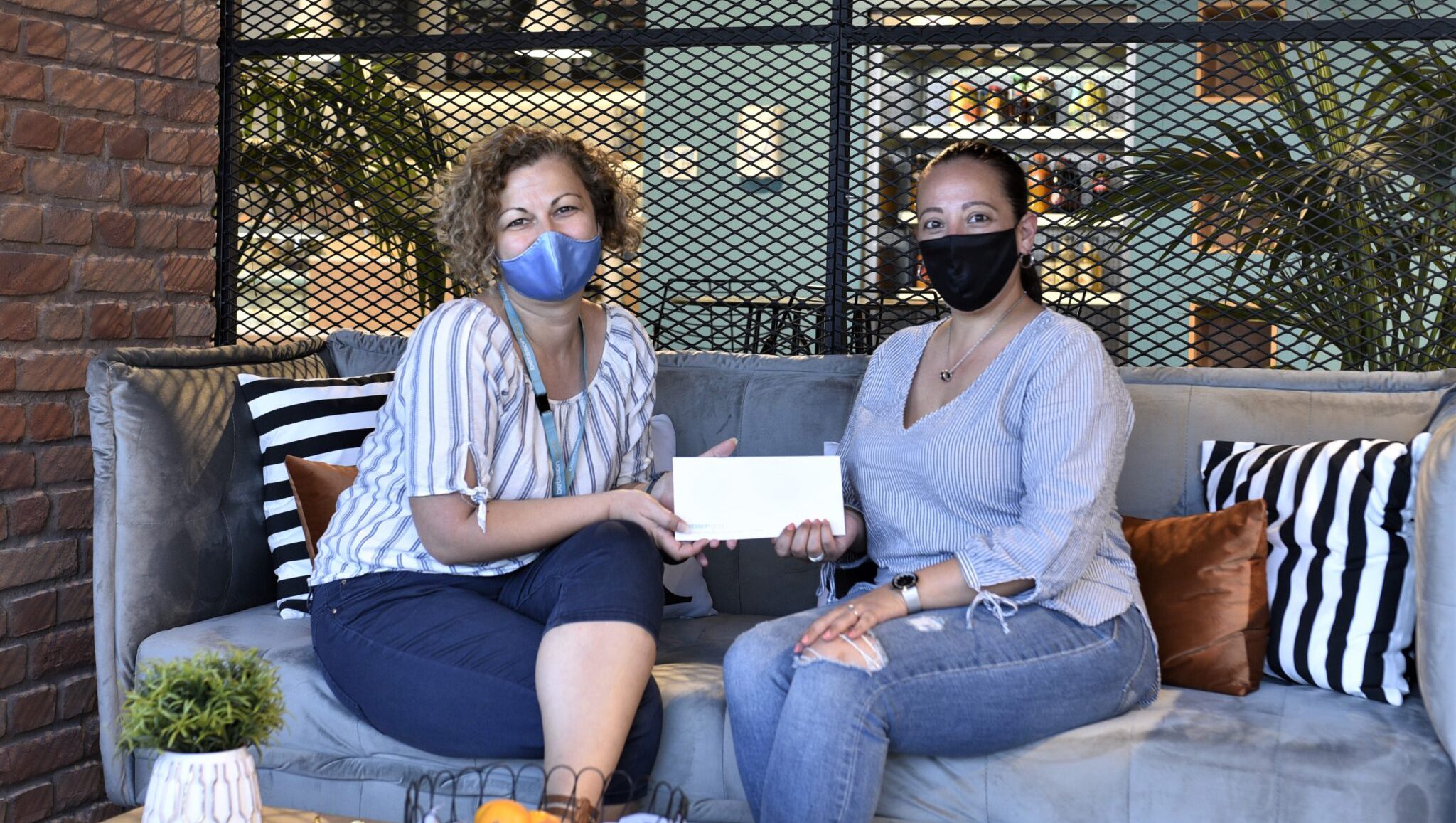 Betsson has announced a donation of €2,000 to the Women for Women Foundation, a foundation catering specifically for the needs of girls, women and children.

Discussing the donation, the Malta-headquartered firm recounted the history of the Women for Women Foundation, which it says was founded as a result of the Facebook group of the same name, set up in 2015 by Francesca Fenech Conti.

Through this group, Betsson says, “many previously voiceless and marginalised women were given a voice and certain previously undiscussed issues were brought to light.

“Women came together to support one another; and a sense of community and belonging was built.”

From there, in 2019, a number of members of the group gathered to make the foundation a reality.

It now manages the Women for Women Social Fund, which supports women and their families through difficult times, and also works hand in hand with experts in the fields of domestic violence, homelessness, and mental health to ensure the progression and independence of women in society.

In the words of Betsson, “the group now has over 40,000 female members and is living proof that ‘when women support women, incredible things happen.'”