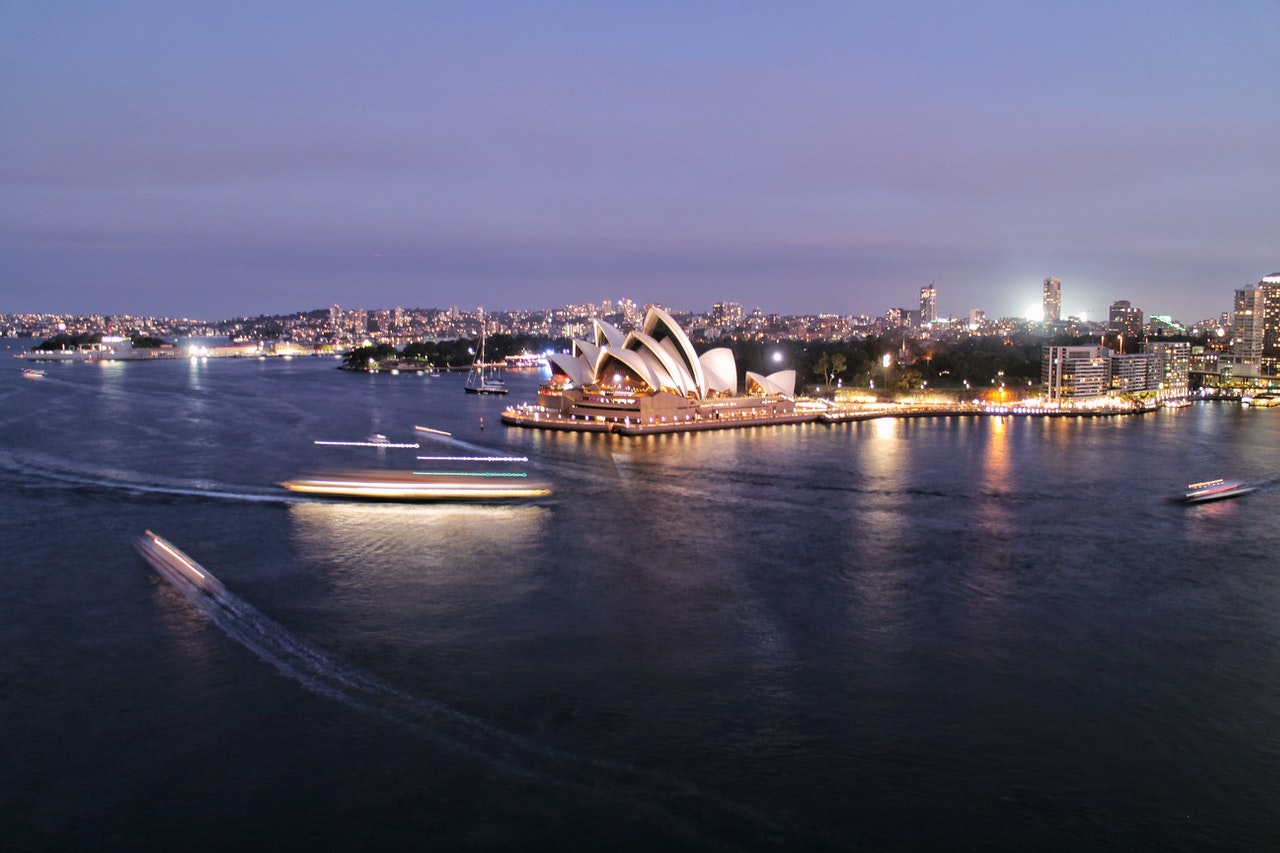 The Australian Communications and Media Authority (ACMA) has issued a first wave of blocking orders against seven affiliate gambling advertising websites, accusing them of presenting themselves as independent reviewers.

The organisation ordered internet service providers (ISPs) to block access to seven websites and said that blocking them was a priority as they provided direct links to illegal gambling services and would often receive a commission for providing traffic.

The move comes after the authority began requesting sites were blocked in late 2019, when it was granted new powers of enforcement under the Interactive Gambling Act 2001.

Since then, it has blocked access to 279 gambling websites, seen 144 services depart Australia altogether, and recorded a 95 per cent reduction in traffic to the top ten gambling websites blocked by June 2021.

“These marketing sites can push you to illegal gambling services that do not have the protections that go with licensed and regulated services”, commented ACMA authority member Fiona Cameron.

“We often get complaints from consumers that winnings are not honoured and that incentives and pressure tactics target problem gamblers”.