Through the deal, Betsson will get ‘valuable worldwide exposure in future Champions League matches’ 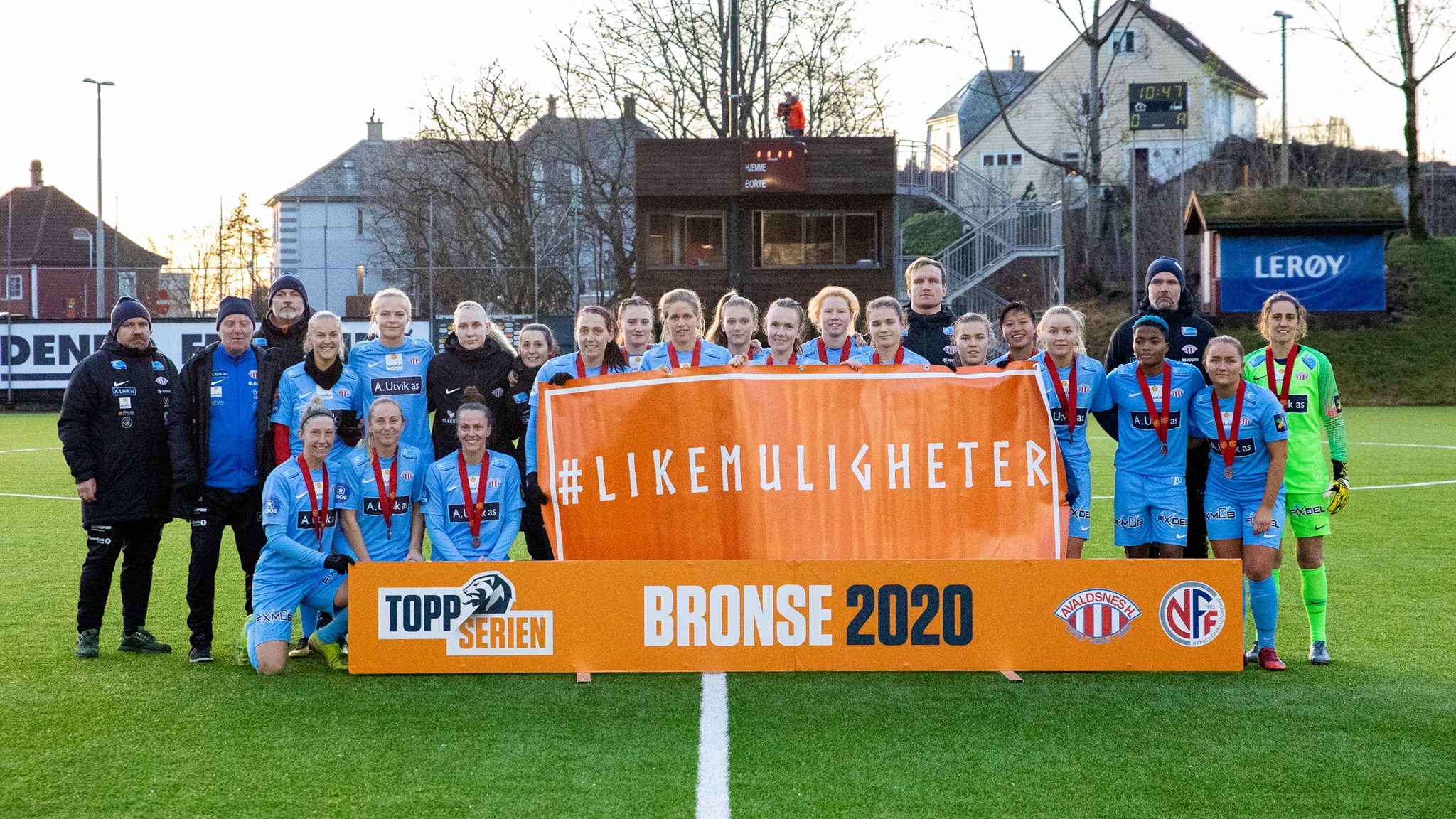 Malta-based Betsson Group has signed an international sponsorship with Avaldsnes IL, which it says is the club’s largest sponsorship agreement ever.

With the deal, Betsson becomes the main sponsor of the football club, which plays at the highest level of Norwegian female club football, the Toppserie.

Announcing the agreement, Betsson said it is providing financial support to Avaldsnes in its journey to qualify for the Champions League every season. It will also support them in their long-term goal of establishing themselves as a top team in Europe.

Ronni Hartvig, CCO at the Company commented: “At Betsson, we believe in diversity as a key innovation factor in all areas, including sports. We are happy to witness more interest in women’s football and we want to be part of that drive”.

Speaking about the agreement, Stian Staveland Nygaard, General Manager of Avaldsnes, believes the deal with Betsson is a key element to be able to reach the club’s goals. “Running a top club aspiring to win the league and to play in the Champions League is expensive”, he explained.

“In order to fulfil our ambitions, we depend on strong sponsors backing us, and we are very happy that we landed this agreement with Betsson. It is our biggest sponsorship deal of all time and provides stability in these challenging times”, he continued.

The sponsorship agreement is part of Betsson’s international marketing strategy and is expected to affect all markets in which Betsson operates.

As the club’s main sponsor, Betsson has secured exposure through kit advertising in matches played outside of Norway. For matches in Norway, Betsson has renounced kit exposure in favour of Avaldsnes to further promote their “#EqualOpportunities” campaign.