She takes over from Joseph Attard, who has joined Entain as Managing Director 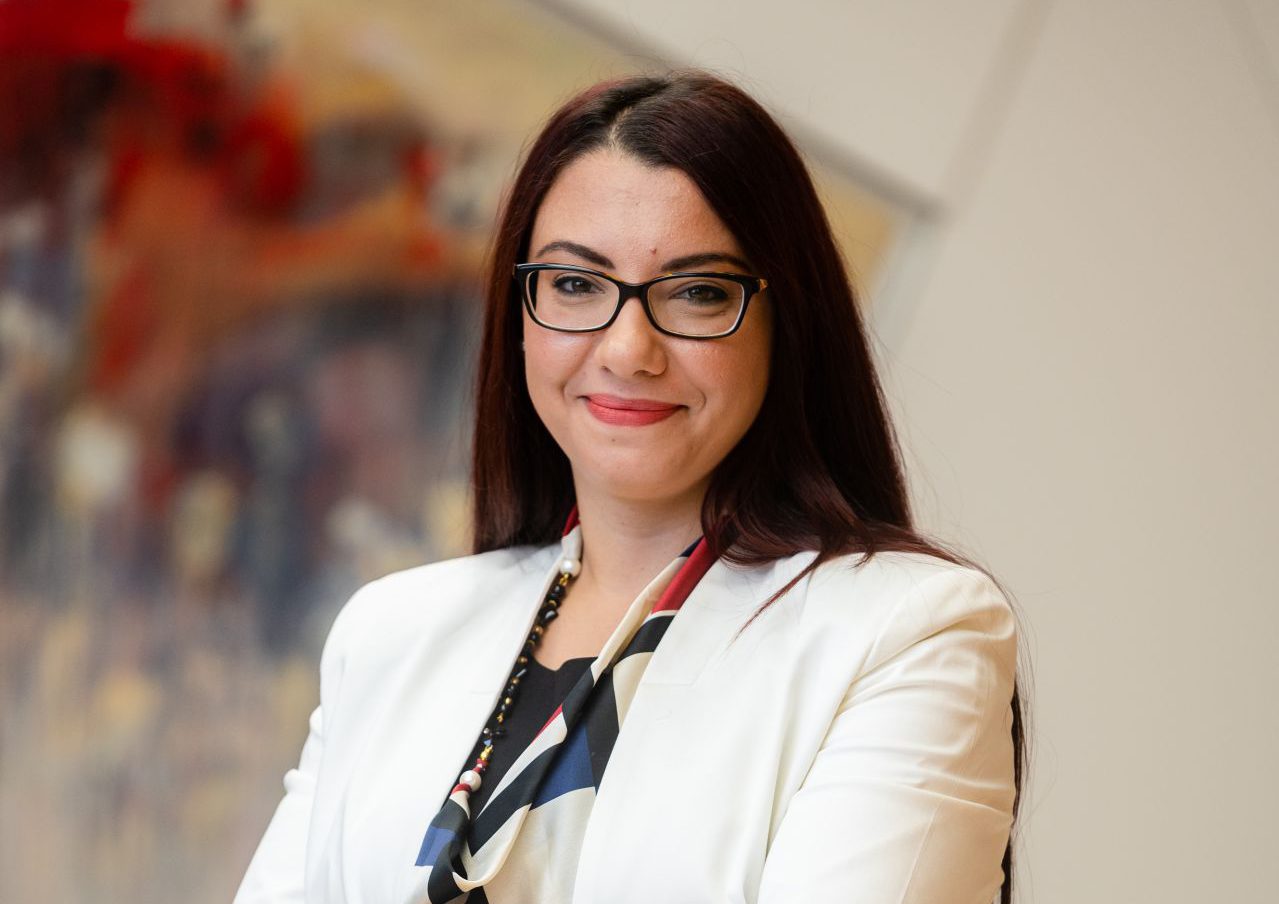 Betsy Grima has announced her appointment with the Malta Gaming Authority (MGA), where she will be taking on the head of risk and compliance role.

Taking to social media, she commented: “Very honoured to take onboard this new role at MGA”, adding that “it has been a fruitful year working with the best colleagues”.

Ms Grima first joined the MGA in December 2020 as a risk manager. Before this, she worked with audit firm EY for nine years as a senior consultant.

She will be taking over at the MGA from Joseph Attard, who last week announced that he has left the regulator to lead iGaming company Entain, as its managing director.