The partnership extends across the world, excluding Spain and Asia 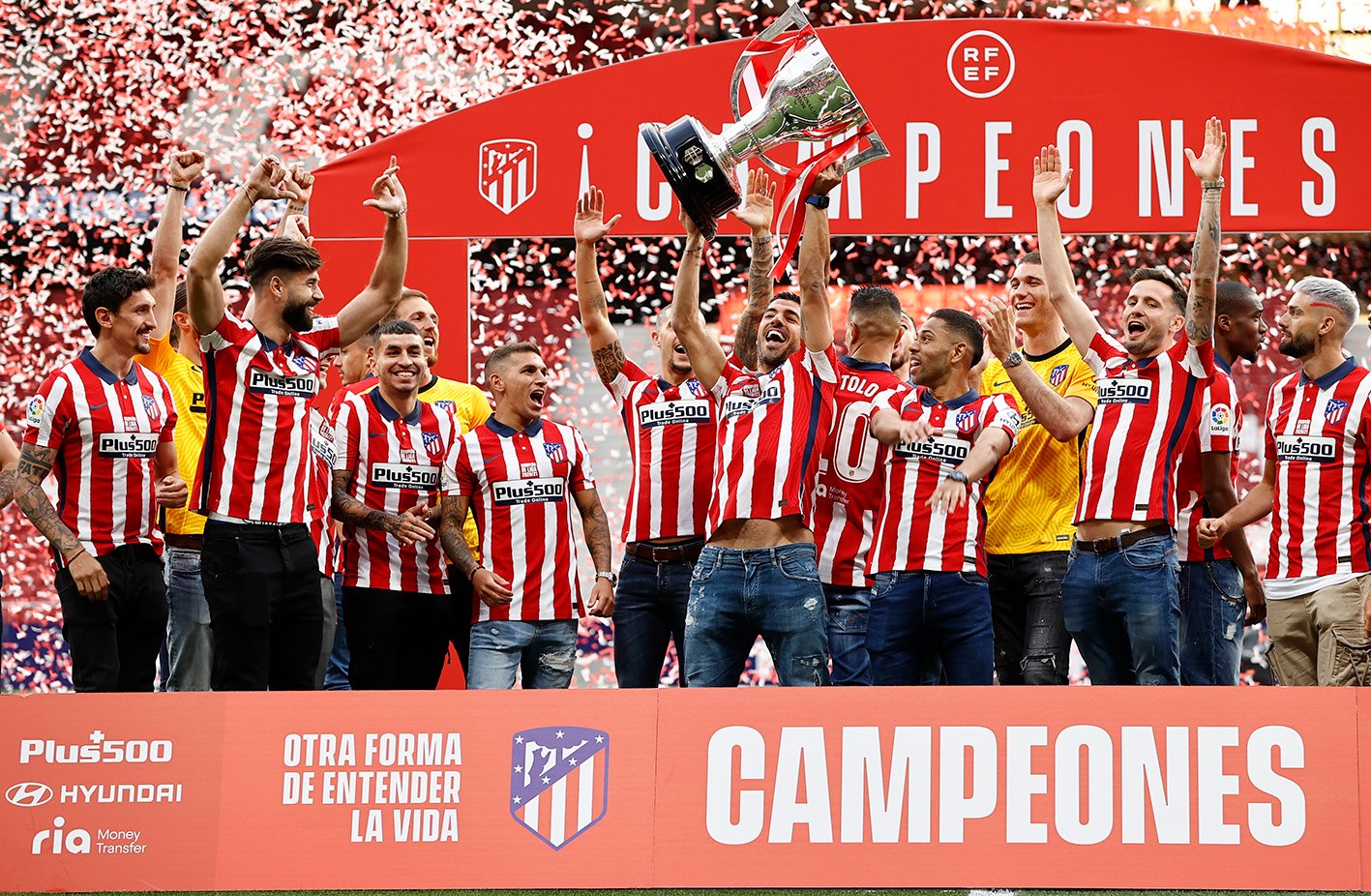 Under the deal, the operator’s branding will feature on pitch-side LED advertising boards at the Wanda Metropolitano Stadium in both domestic and European games, and the brand will also be given access to players for social and digital content.

“We’re excited to have an agreement with one of the biggest clubs involved in both La Liga and the Champions League; two of the most viewed sporting competitions around the world.

“With a team full of internationally recognised names, this partnership will gain further exposure for our brand, that has an ambitious global vision.”

On the part of the club, commercial director Iñigo Aznar added: “We are very keen with our partnership with Betway outside of Span. It is a top global player in its sector which will represent and important support to the Club’s international expansion strategy.

“We look forward to starting to work together and make this partnership a great success for both Betway and Atlético de Madrid.”

Under the deal, Betway is the official sports betting partner of the 11-times La Liga winners across the world, except in Spain and Asia.