As part of the deal, the operator will be assisting UEFA in its fight against match-fixing 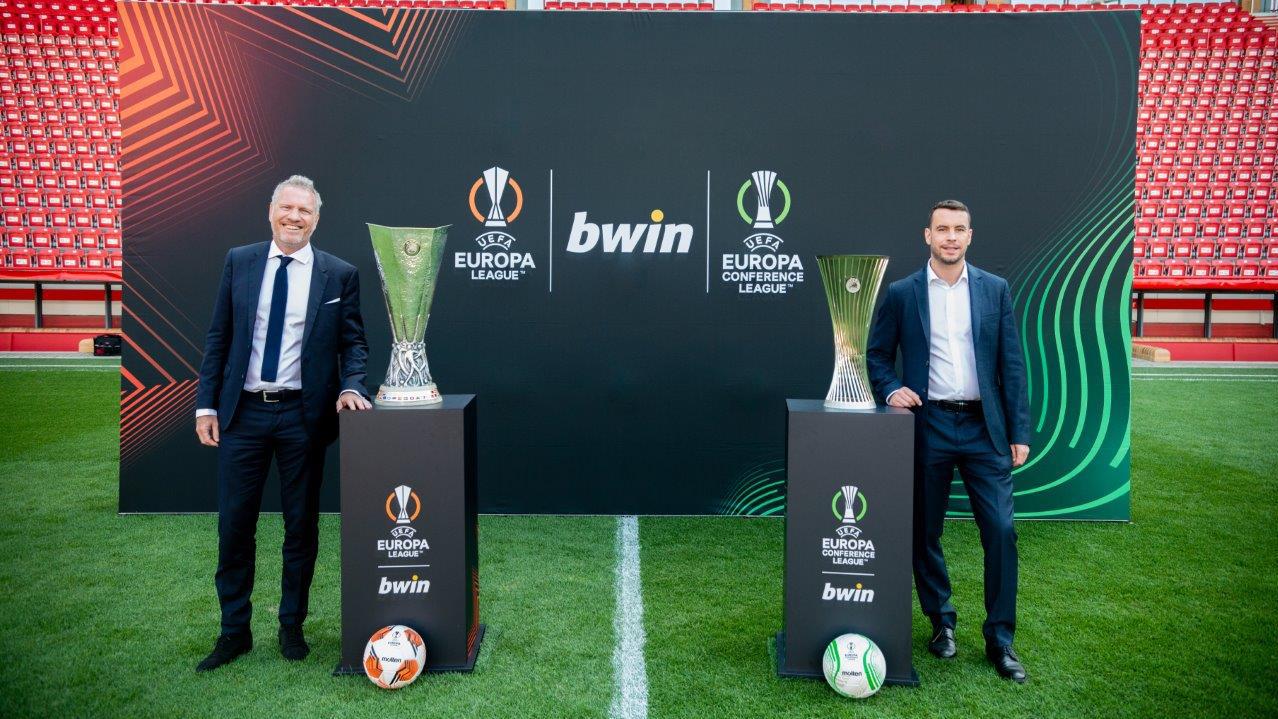 Entain-owned operator bwin has unveiled its new partnership with UEFA, which will see it become the first-ever betting partner of the revamped Europa League and the newly created Conference League.

The partnership will last for the next three seasons and provide the operator with a prominent branding presence in both competitions, seeing it appear on broadcasting backdrops and in stadia, including on extensive perimeter advertising, as well as on the website and social media of the competitions.

Additionally, the sponsorship will see bwin granted permission to use content and footage from the tournaments on its own platforms.

Discussing the partnership in the video, Mr Laurent-Epstein explained: “For this partnership with bwin, UEFA is looking to engage more openly with the betting sector, both from a sports integrity and a commercial perspective.”

Indeed, the deal will involve bwin supporting UEFA in its fight against match-fixing in order to maintain the integrity of the sport.

Additionally, the operator has launched a new dedicated website to highlight to players the range of tools it provides players with to help them stay in full control of their gaming, and promote its and Entain’s safer gaming initiatives.

“bwin is the most established and world-leading sports betting company with a very large experience in football partnership along the last 20 years, [and] as such, we are convinced that our partnering with bwin will bring an invaluable contribution to the promotion and success of the newly revamped [competitions],” Mr Laurent-Epstein added.

Sharing the video on social media, Jette Negaard-Andersen, Entain’s CEO said she was “very excited” about the new collaboration.

Similarly, Mr Heilmann said: “We’re proud to be an official partner of the UEFA Europa League and the UEFA Europa Conference League alongside other major international brands.

“The partnership will provide an array of exciting opportunities to enhance our offer to our customers, creating unique new experiences and content.”