Bragg Gaming approved for licence by Pennsylvania Gaming Control Board 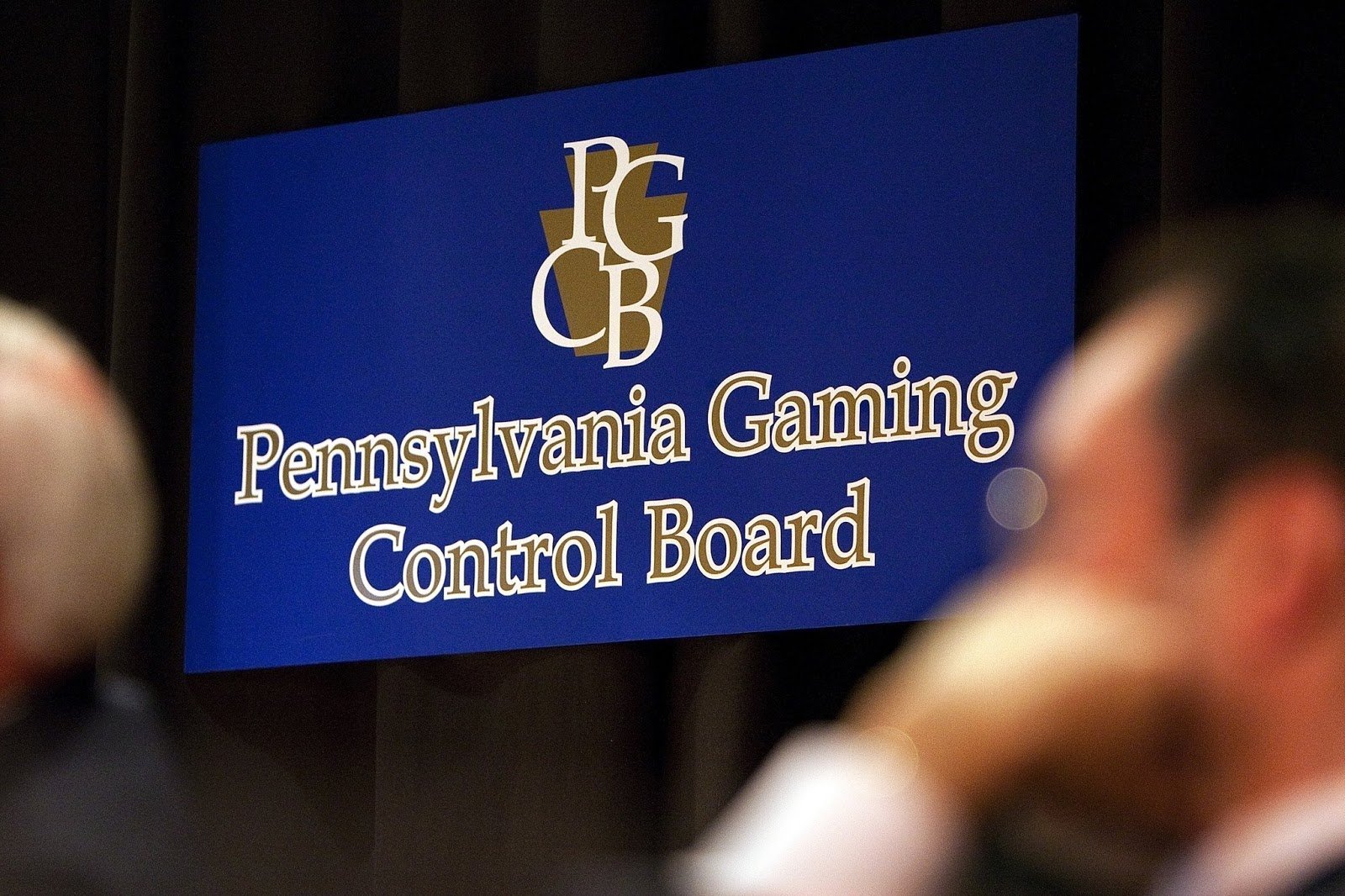 Bragg Gaming Group announced that at Wednesday’s meeting, the Pennsylvania Gaming Control Board (PGCB) approved the company to participate in the Commonwealth’s robust iGaming market.

The PGCB’s approval is the final regulatory approval needed in advance of closing for Bragg to complete its previously announced acquisition of Spin Games LLC, which the company expects to close later this month.

“We appreciate the PGCB’s staff members’ diligence in reviewing our license application and thank them for the approval to enter Pennsylvania’s iGaming market. Reflecting this license approval, we look forward to completing our acquisition of Spin Games in the next few weeks.

“Since announcing the planned acquisition, we have worked closely with the Spin Games team to complete the technical integration between our Remote Game Server (RGS) and their technology platform and as a result, we are ready to begin operating in several U.S. markets very quickly following the completion of the acquisition later this month.  We expect the Spin Games and our RGS combined offering will deliver the benefits of our advanced player engagement, data tools and platform technology alongside Spin Games’ U.S. market content and operator relationships, providing for a differentiated and widely distributed iGaming product offering.”

Bragg Gaming Group is a growing global gaming technology and content group and owner of leading B2B companies in the iGaming industry. Since its inception in 2018, Bragg has grown to include operations across Europe, North America and Latin America and is expanding into an international force within the global online gaming market.

Nevada-based Wild Streak Gaming is Bragg’s wholly owned premium US gaming content studio. Wild Streak has a popular portfolio of casino games that are offered across land-based, online and social casino operators in global markets including the U.S. and U.K.