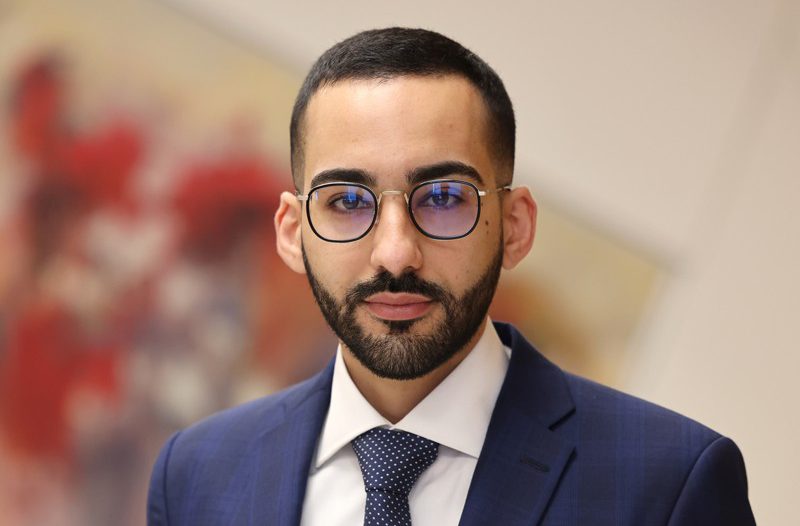 Dr Debattista has spent much of his career at the MGA, joining as a legal intern in January 2017.

Dr Debattista graduated from the University of Malta as a lawyer in 2017, and was admitted to the bar in 2018. His main areas of work have included providing advice on matters related to iGaming regulation, general legal and international affairs, and dispute resolution.

He is also on the MGA’s innovation team and is heavily involved in matter relating to cryptocurrencies and distributed ledger technology.

He announced his latest promotion on social media.

Dr Debattista is only the latest department head to be appointed at the MGA, with Antonio Abdilla Zerafa being appointed as head of the financial crime compliance department in January.

Like Dr Debattista, he first joined the MGA as an intern in 2015, working his was up the ranks quickly, being promoted to administrator, officer, senior executive, and manager before being appointed to department head.