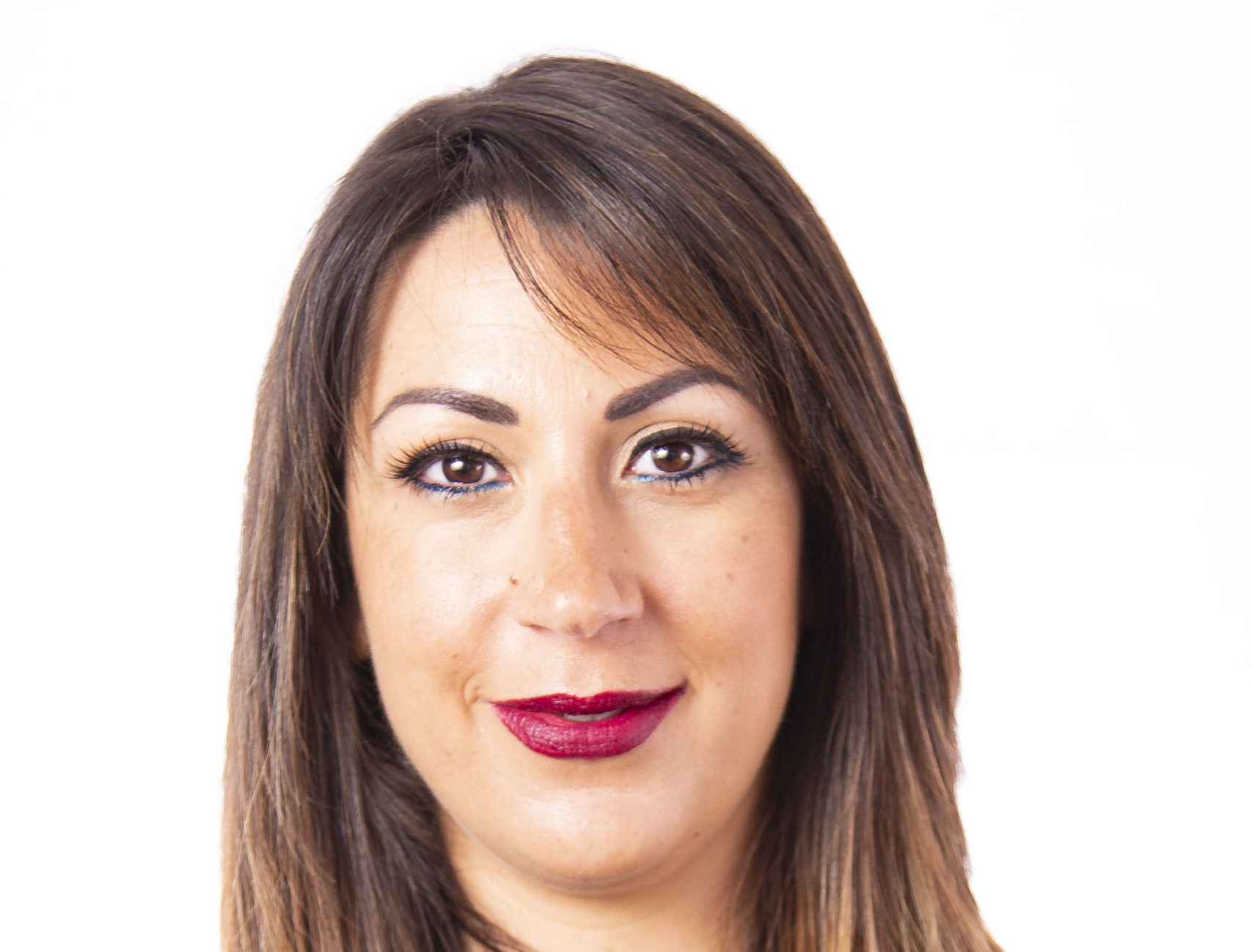 Sarah Stellini, an experienced member of the local iGaming sector, has joined Hero Gaming – and marked a “great first day” of work for the Malta-based company.

Ms Stellini took the role after an impressive career in the iGaming industry, having spent stints at a number of prominent firms.

Most recently, she served a two-year stint at Betsson Group, as head of marketing for Secure Gaming and head of new business.

This was her second stint at Betsson, and she first joined the company in 2014, as e-commerce manager for NordicBet.

Over her next four years at the company, she was promoted to global conversion optimisation manager and head of growth optimisation.

In 2018, she joined Catena Media, where she served as commercial product owner, before rejoining Betsson in 2020.

Her appointment is only the Hero Gaming’s most recent senior one.

In February, the firm announced its appointment of Patrick Jonker as new CEO.

Mr Jonker also expressed his eagerness to join the journey: “I am very happy to say that I will be joining Hero Gaming as its CEO as per February 2022 and use my experience to take the company into the next phase.

“The conversations that I have with the management team shows the great ambition and most of all enthusiasm to grow the company. I am very much attracted to the agile way of working and the great foundations that are already in place.”