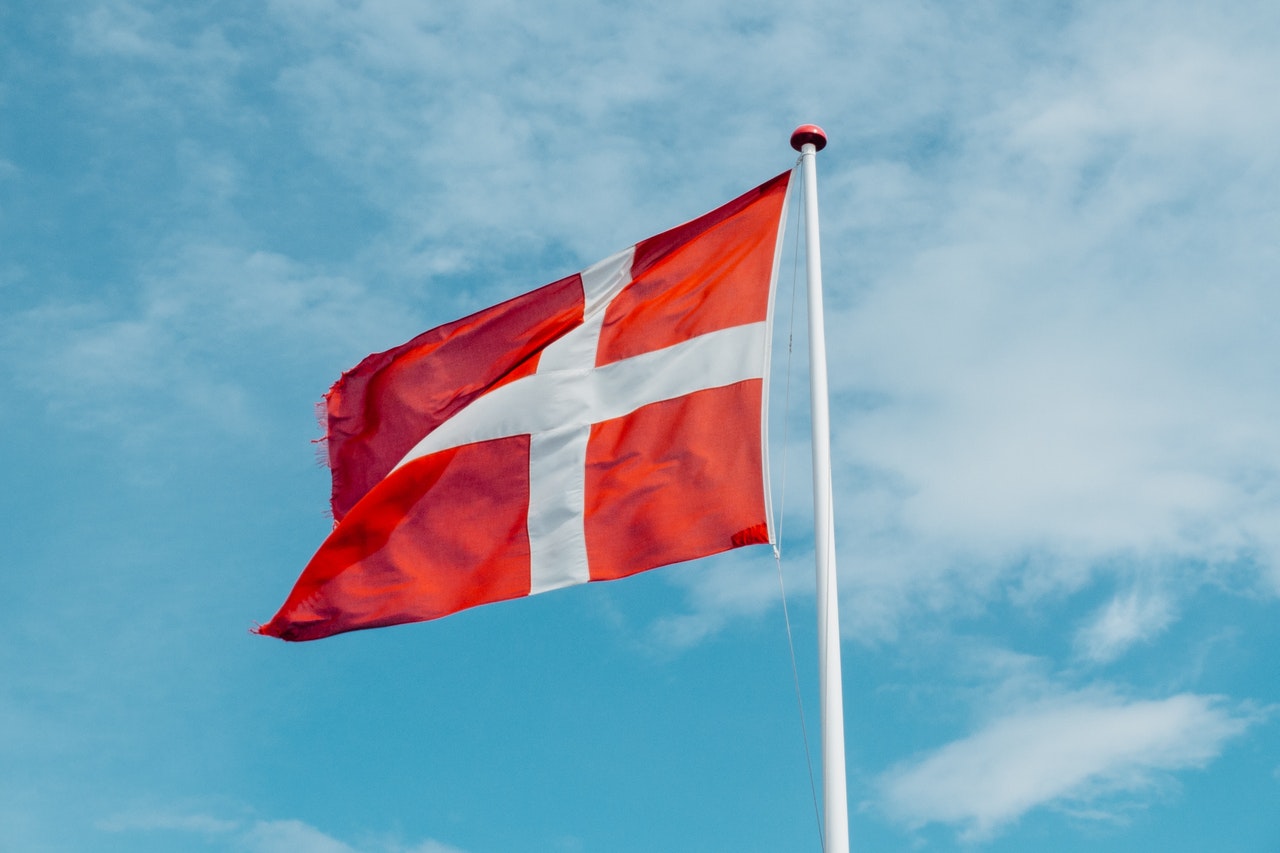 Danish gross gambling revenue (GGR) hit DKK525 million (€70.5 million) in March, representing an overall rise of 30 per cent compared to the same month in 2021 as bettors returned to land-based outlets, new data from the country’s regulator has shown.

Spillemyndigheden’s March report indicates that while overall revenue increased, the online casino sector took a hit of 7.3 per cent, while sports betting decreased 3.7 per cent.

The regulator monitors and regularly released data on the development of the Danish gambling market in order to update its stakeholders on market trends. Data is based on duties submitted by licence holders to the Danish Tax Agency.

The GGR figures are then calculated based on the players’ stake (including bonuses), minus winnings and plus the commission that players pay for participation in the games.

GGR from sports betting for the first three months of the year was DKK567 million (€76 million), down from DKK589 million (€79 million) in the same period a year before, with a steady downward trend recoded consecutively between January, February and March.

In the same period, a DKK702 million (€94 million) GGR was recorded in the online casino sector, 2.5 per cent lower than the figure for the same period a year earlier. March itself saw a slight increase compared to February, but remained below the January figure.

Betting at physical gaming machines finally resumed, climbing to DKK241 million (€32 million) in the first three months, up from DKK0 million in the same period a year before.