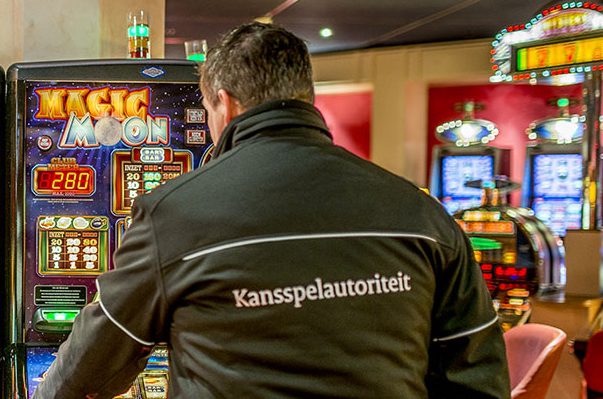 The Netherlands’ leading iGaming trade group, Netherlands Online Gambling Association (NOGA) has called for greater restrictions on advertising in response to guidelines published by the nation’s regulator, saying that current restrictions do not go far enough.

The organisation, which includes leading operators like Entain, Flutter, Kindred and Bet365, issued the statement in response to the limit of three online gaming adverts per commercial block due to kick in when the nation’s gambling market opens up.

It added that it is particularly concerned that adverts for lotteries and land-based gaming offerings can also be broadcast in addition within the same block.

NOGA wants operators and groups from the online and offline sectors to collaborate to agree on workable guidelines and avoid the saturation of advertising and possible risk of a total ban.

“The viewer does not make the distinction between offline and online at all – the consumer just sees an irritating gambling ad. In addition, gambling advertisements of today’s gambling providers are already ubiquitous; on television, radio, internet, bus shelters, and in our letterboxes. Let’s face it, consumers find too many gambling adverts just irritating”, he added.

Indeed, this is a concern of several leaders in the Dutch iGaming industry.

René Jansen, chairperson of the Dutch regulator de Kansspelautoriteit (KSA) has warned advertisers to exercise moderation in their advertising when the country’s iGaming market opens up, to avoid a backlash and harsher marketing laws.

Under the KSA’s guidelines, licence holders will be prohibited from targeting marketing towards minors, and adverts will be assessed in terms of content, location, media presence and who they are aimed at.

NOGA itself has been calling on all gambling providers, online, offline and the Postcodelottery, to attempt to reach an agreement on the total amount of gambling advertising in the Netherlands since June 2019, according to its director Peter-Paul de Goeij.

“We need to do this to temper the growth that is coming with the legalisation of the online market, and to prevent a gambling advertising avalanche. If we do not prevent this from happening, there may be a ban on gambling advertising introduced soon and then we will not be able to persuade consumers to play at a legal gambling site. NOGA, therefore, advocates advertising volume control”, he added.

Read next: Catena Media to give employees paid time off for volunteering