Engaging the next generation of players: How iGaming trailblazers plan to market their games 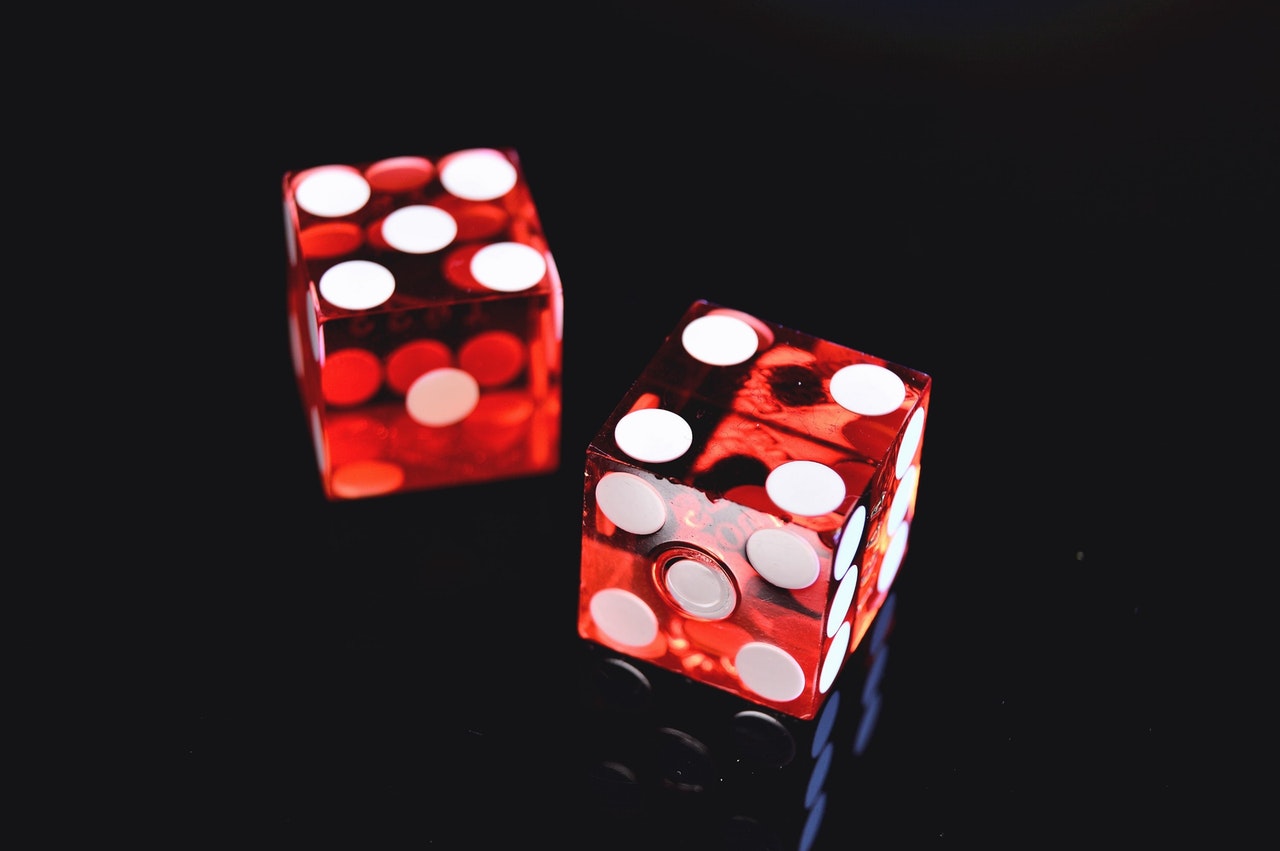 “Data is undoubtedly important to game design, however, a great game is not solely defined by data design.”

This was the contention of Simon Hammon, chief product officer at Relax Gaming, who has found that “some of the most theoretically perfect games have not done well and that is because a game needs to tie in multiple elements to be successful even with a tightly defined target audience”.

Mr Hammon made the argument presenting a panel at the recent CasinoBeats Summit, for which he was joined by Vladimir Malakchi, CCO at Evoplay, David Little, co-founder at Lightnight Box, and Darren Stephenson, marketing director at Push Gaming.

At the event, the experts were asked how marketing strategies can be applied to game development and how data and analytics could be used to define player profiles then subsequently how these could be used to get a better idea of future demand for styles of gameplay.

Mr Malakchi started from the basics, explaining that using data obtained from casino operators, audience segmentation is decided according to the betting sum, the location, and the player profile.

“Average bet and retention rates are also key when it comes to detailed audience analysis”, he stated.

With multiple segmented audiences, game developers can produce the most relevant games for each audience, thus bringing much better performance, he posited.

Delving into what exact data should interest operators the most, Mr Little identified the age group, gender, device, and the betting behaviour of players as especially pertinent.

Gathering these details helps operators “tailor the correct content and promotion to their players”, he added.

On the supplier side, Mr Stephensen has found that although the amount of data they receive is limited, data that has been provided has proved key to identifying themes and mechanics that players “really love”.

Although Mr Hammon was adamant that data is not the be-all and end-all, he stated that some metrics were particularly important, and that operators should “keep an eye on” players’ average session length, round value, and return rates over a defined period of days.

“From these stats”, he said, “you often get a comprehensive list of what games and/or mechanic styles can work for what demographics or playing styles.”

Next asked about their vision for how the industry would be attracting the new generation of iGaming players, the operators and suppliers presented differing views.

Mr Malakchi, for one, acknowledged that “the traditional casino players from the early 2010s are now being replaced by [customers from the millennials and gen z generations], who are infamously harder to attract”.

Through other means, “such as educating the player, providing an easily understandable gaming experience, and of course the kind of tech they expect in all games”, iGaming companies can attract the new generation.

“Social, of course, is key to that too – and from recent stats, we can see that more than 80 per cent of markets use social media on a constant basis to engage their audiences”, he added.

Mr Stephensen, on the other hand, said his company finds it more important to build on its existing core values and brand.

“We want players to get to know us, why we are here, what motivates us and why they can put their trust in us”, he commented.

In a different take from both his co-panelists, Mr Little identified that he doesn’t expect to have to change “all that much”, because the current designs and technology “already align with the current generation of players”.

In the future, he predicted, “we’ll likely see enhanced graphics and futuristic gameplay styles where there may be AI intervention. We might even see players putting on their virtual reality headsets sitting at home and walking into a virtual casino to place their bets on a slot game”.

On the part of Mr Hammon, he stated that the demographic of casino customers that are “the highest value and volume”, and 30 to 40-year-old males.

“Naturally as time goes on”, he predicted, “the offering will need to be tailored to the 20 to 30-year-old segment that is coming up and reaching their spending peak.

“The habits, trends and technologies being used by a younger generation can often vary significantly, so a lot of thought needs to go into how to ensure games will also appeal to a changing player base.

“Of course, players are looking increasingly for a high-action, high-entertainment experience and games must now offer the visuals and graphics they expect combined with the interesting game glow and mechanics that are a far cry from the original 5×3 set-ups of recent years”.