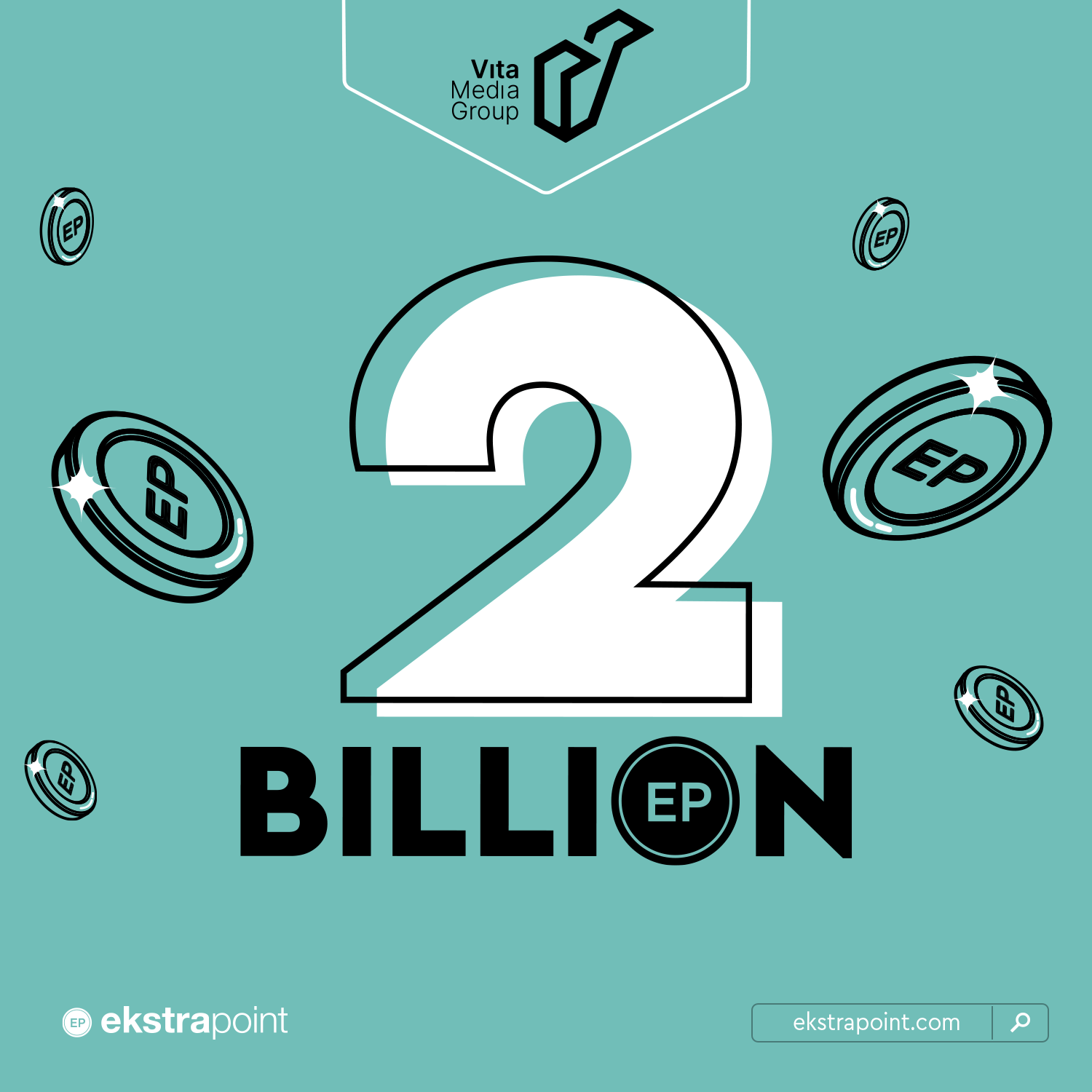 Ekstrapoint.com, which describes itself as the first and only loyalty and reward platform for the iGaming industry, has just registered its two billionth point rewarded to a user.

The record milestone was reached after two years of the platform’s existence on the market and was hailed as reaffirming player’s need for programs in the iGaming industry that will reward loyalty.

Announcing the exciting development, Elakstrapoint explained the idea of the platform is to offer “free-to-play games and reward players every time they play. The loyalty platform has grown fond in the eyes of its users who have rated it with an excellent score on Trustpilot”.

One user, quoted by the company, recounted her journey to using the site: “So I thought this site would be really lame. Like for real, who plays slots for free? But I’m now happy to say I do! It’s actually easy to build up points and they translate into real money at big-name partner casinos”.

Ekstrapoint was launched in 2018 by Frederik Skovgaard-Holm, co-founder of Vita Media Group.

Commenting on the milestone, he said: “The players love the fact that they actually compete in free slot competitions and earn free ekstra points. The idea of the free points is to raise the competitive spirit among players and bring them excellent free fun.

“If you happen to be a passionate games lover, there is a little extra joy to the idea of Ekstrapoint as well. You can also earn points by signing up or every time you play at your favourite games’ operator.”

In 2021, the company was listed as the Top 20th Affiliate in the world, according to the EGR Power Affilates list for 2021. The company was also shortlisted for the Affiliate of The Year Award at the EGR Nordics Awards 2021.

Read next: ‘Landmark’ sports-betting deal signed between Softswiss and Bambet