This follows the departure of former founder and CEO Grant Johnson, who was removed from the role by the company’s board of directors in December 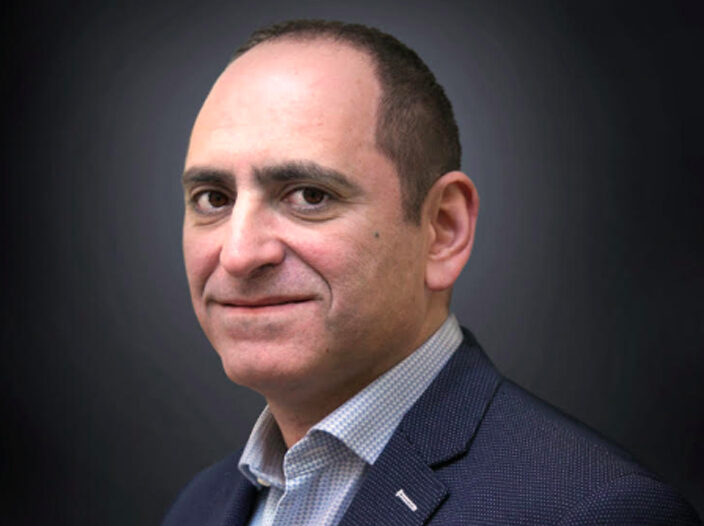 Malta-based Esports Entertainment Group last week announced the appointment of Alex Igelman as CEO following the departure of Grant Johnson on 3rd December, who served as chairman and CEO.

Mr Igelman joins the company as CEO with more than 30 years of experience in the gaming industry. He is a gaming lawyer and the co-founder of FairP2P and Esports Capital Corp., entities which have been leaders in their respective sectors. During his career, Mr Igelman worked across the gambling and gaming industry in a variety of senior leadership positions. “We are excited to have Alex join the senior leadership team. He brings a wealth of knowledge, experience, and fresh perspective as we move the company forward. We welcome Alex to the company,” said Jan Jones Blackhurst, Chair of the Board of Directors.

“I am thrilled for the opportunity to join EEG at this important time in its journey and to work alongside someone as experienced and respected as the new Chair, Jan Jones Blackhurst. The company is making significant strides to refine its focus on creating a valuable esports brand and is initially looking inward at some of its key assets to kickstart this process. The company also owns certain valuable assets and relationships in the esports sector and there is a substantial growing addressable domestic esports betting market for the company to take a leadership position in. The company will continue to structure its operations and financial position to maximize value for shareholders. I look forward to bringing my experience into the leadership of the company and to focus on the execution of these transformative initiatives,” said Mr Igelman.

In connection with Mr Igelman’s appointment as CEO, the group entered into an employment agreement on 22nd December which provides for the grant of common stock and stock options to Mr Igelman on the effective date of the agreement, or 3rd January.

Mr Igelman’s shares of common stock may not be sold or transferred until the six-month anniversary of the date of grant. His stock options will vest in equal quarterly instalments over a one-year period subject to his continued employment with the company on the applicable vesting dates. The stock awards are subject to the terms of an award agreement outlining the specific terms of the stock awards.