The ceremony was attended by Lisbon Mayor Carlos Moredas 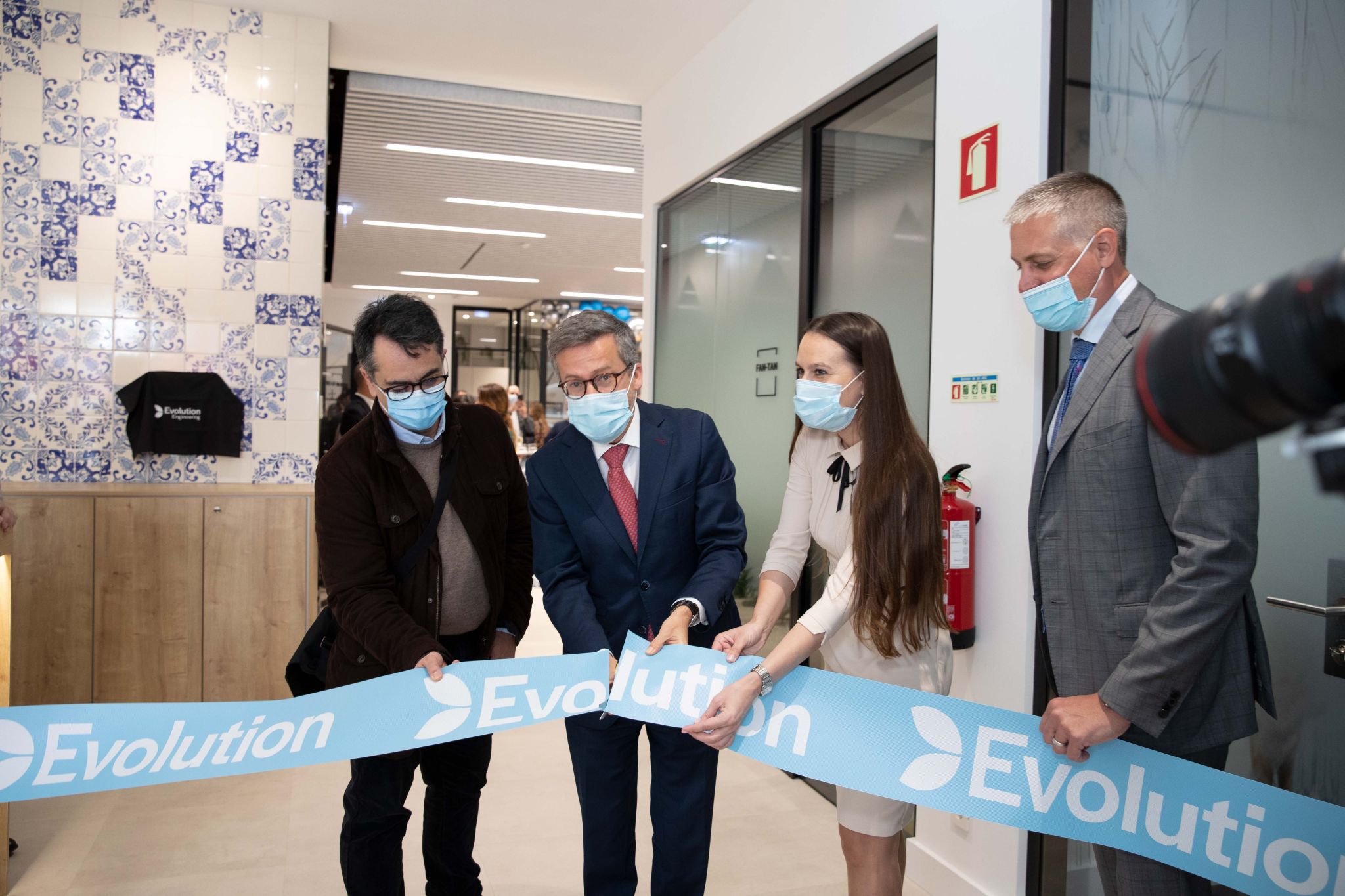 Evolution officially arrived in Portugal, with the inauguration of a technology hub in Lisbon, in a three-story building that was previously occupied by a nightclub.

The ceremony featured David Craelius, Evolution’s Group Chief Technology Officer and Carlos Moedas, the Mayor of Lisbon, who cut the red ribbon for the inauguration of the technology hub.

In the words of David Craelius, the company likes the people of Portugal and their culture, highlighting that Evolution thrives on the different communities and cultures it counts within its ranks.

The company official said that the inauguration of the facilities is just the beginning of plans for Portugal, with the objective being to hire between 150 and 200 Portuguese engineers. Despite a greater focus on the gaming industry dedicated to betting and online casinos, Evolution views itself as a technological company at heart.

The Swedish company thus has 10 engineering hubs spread across Europe. David Craelius says that what makes Evolution special is its solutions that integrate video with a real-time graphical interface, available on mobile devices. And to achieve that, hard engineering work is required, he points out.