A strong final quarter topped off an already successful year 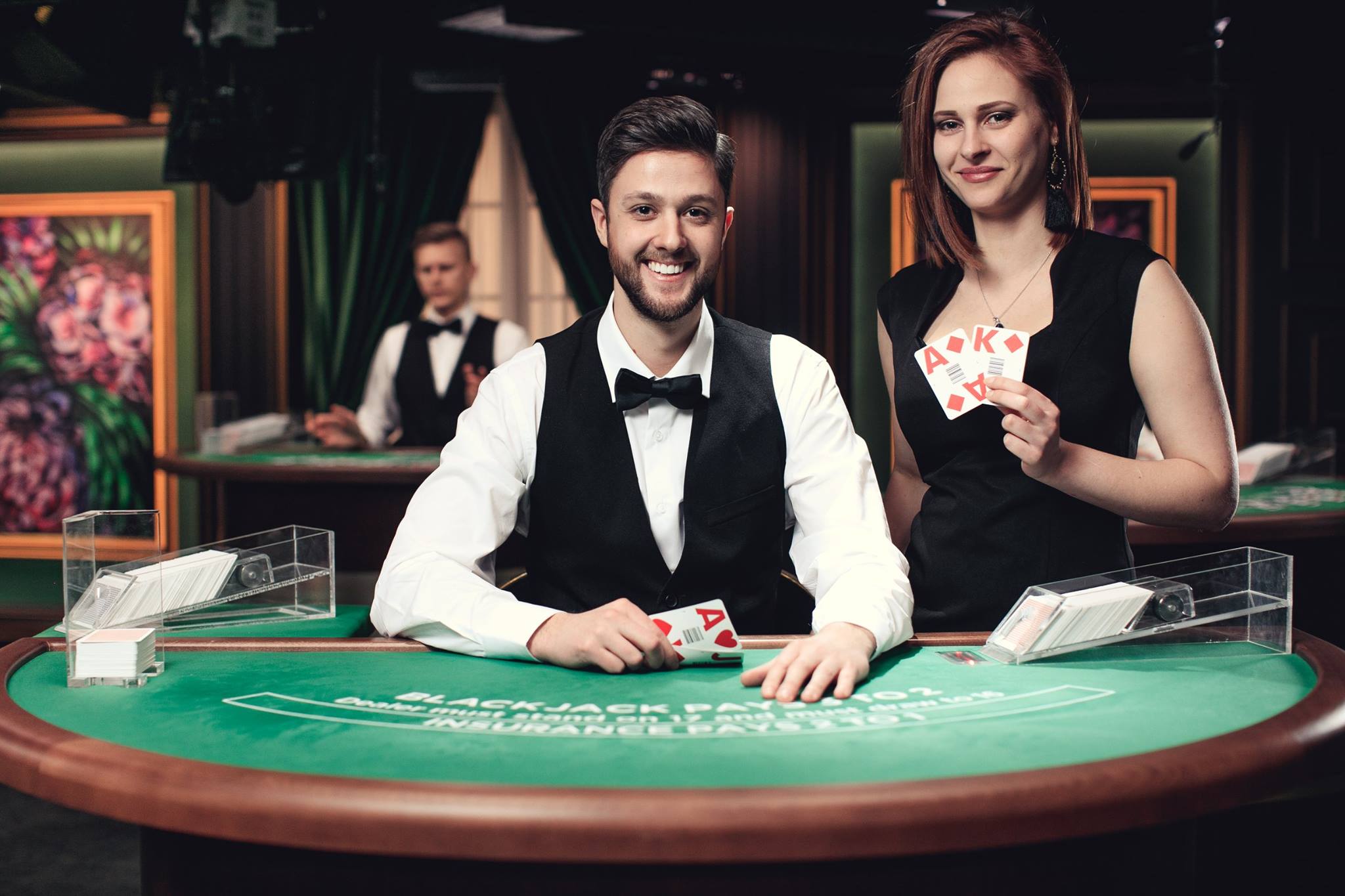 Evolution has released its financial results for 2021, displaying “top of the line” results, including in terms of profit which more than doubled to hit €605.4 million, up from €284.6 million the year before.

Operating revenues increased by 90 per cent to top €1.07 billion, while earnings before interest, tax, depreciation and amortisation increased dramatically (EBITDA), climbing 121 per cent to hit €734.7 million.

The strong performance throughout the year was topped off in the final quarter, where operating revenues increased by 69 per cent to top €300 million, and EBITDA increased by 115 per cent to hit just under €207 million.

Profit during the final quarter amounted to €171.6 million, up from €80.6 million in the same period a year earlier.

In comments accompanying the report, CEO Martin Carlesund stated the results reflect the strength in the company’s scalable business model and the value of its strategy to focus on the player experience.

“Looking back at 2021, a year where several important milestones have been accomplished, I want to take this opportunity to thank and acknowledge the commitment and impressive work from all Evolution employees, who continue to strive to make Evolution just a little better,” the CEO added.

Reflecting on the final quarter, he stated that strong demand for online casino across the globe continued in the period, and that Evolution’s expansion is set to follow suit.

The company exited 2021 with over 1,000 live tables, representing an increase of over 300 tables during the year, the largest increase in a single year.

“This dramatic expansion would have been an accomplishment under normal circumstances, but taking into account the challenges posed by the pandemic, I am very proud,” the CEO said.

Looking to the future, Mr Carlesund hailed 2022 as “the year of product and innovation,” explaining that during 2022 the company expects to release some 88 new games across different categories.

“I am very excited of the product roadmap 2022 and truly grateful for all brilliant efforts put into the products by all Evolution teams,” he added.

The report also presents some highlights from the final quarter of 2021, including that rising demand and good leverage from investments generated a growth rate of 49 per cent for Live casino and 9.4 per cent for RNG compared to Q4 2020.

As Mr Carselund stated, the company also reached 1,000 live tables during the period.

Finally, the company initiated a share repurchase programme, which saw a total of 1,158,865 of Evolutions own shares acquired.