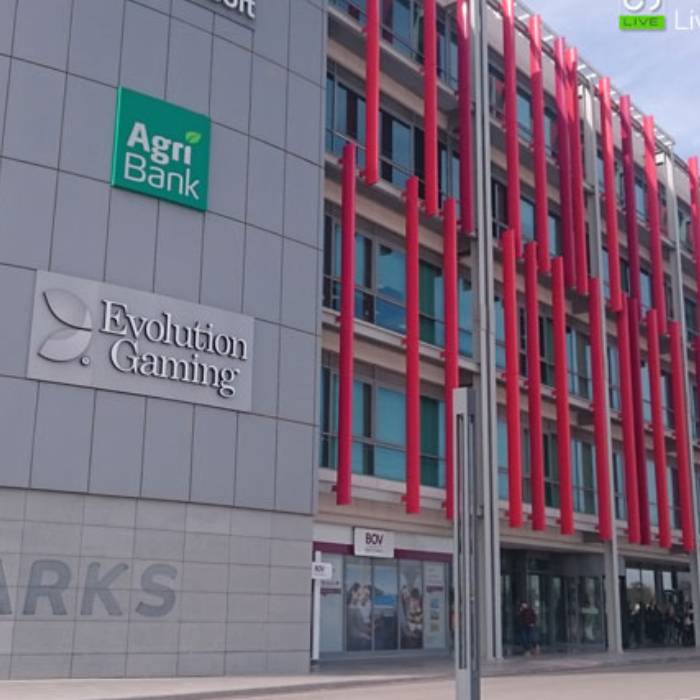 In its latest financial update, live dealer supplier Evolution revealed that in the first six months of the year, leading up to 30th June 2021, revenue amounted to €492.5 million, up 102.3 per cent from €243.5 million in the same period last year.

Evolution, formerly known as Evolution Gaming, which has its commercial centre for Europe based in Malta, said the completion of its NetEnt acquisition in December 2020 played a significant role in this registered growth, resulting in its portfolio of games and services now significantly larger than in the first half of 2020.

Live casino games, up 59.1 per cent year-on-year, accounted for €387.4 million of its revenue. The impact of the NetEnt acquisition can be observed through the revenue Evolution derived from random number generator (RNG) games, which amounted to €105.2 million in H1 2021, compared to zero revenue coming from RNG activity prior to the acquisition.

For the period under review, operating expenses reached €195 million, up 59.8 per cent year-on-year. Despite this, the large rise in revenue meant EBITDA was 130.4 per cent higher, at €334.8 million.

Additionally, operating profit soared by 126.6 per cent to €297.5 million. Accounting for €3.7 million in financial items, profit before tax was clocked at €293.8 million, up 124.1 per cent from the same period last year.