A decision is now expected to be reached next week 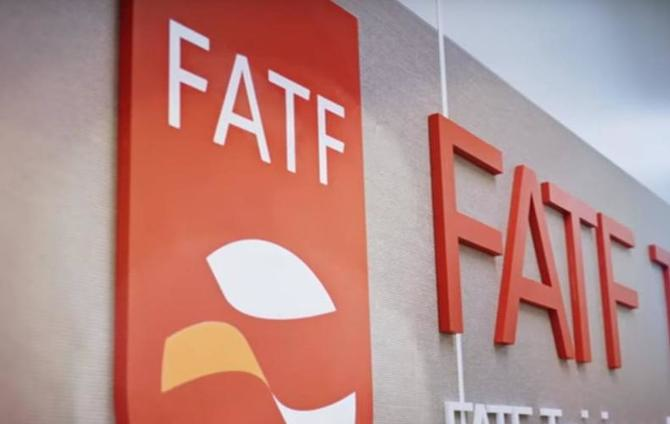 A final decision on Malta’s prospective grey-listing by the parent organisation of the Council of Europe’s Moneyval, initially due on Tuesday, has been delayed, local media has reported.

According to reports in various outlets, members of the Financial Action Task Force (FATF) are divided over whether or not to grey-list Malta, in a move which would make it the only EU member to ever end up on the list.

Evaluators met on Tuesday to give a recommendation, and will now convene a plenary session, made up of around 200 jurisdictions, to take the final decision, with a final vote set to take place on 23rd June 2021.

Whilst the reasons behind Malta’s failure are not immediately clear, with the jurisdiction widely having been expected to pass the assessment considering its awarding of a passing grade by Moneyval, one possible bone of contention could be Malta’s long-standing veto of the Macolin Convention.

According to a report in local media earlier in the week, the institutional deadlock imposed by the country at the Council of Europe’s parliament, over its definition of “illegal sports betting”, could be dropped.

One senior Government official is cited as suggesting the opposition might be dropped to comply, saying “we will probably have to bow our head and just get on with it”.

Should the convention come into force, it will likely mean that Malta-based operators will need to apply for licenses in each jurisdiction they offer their services in.

At next week’s plenary, delegates can either decide to grey list Malta or can ask another entity in the Council of Europe to carry out further monitoring on the country.

While grey listing does not necessarily imply any specific sanctions would be introduced, it does serve as a warning to Malta’s business partners and the wider international community that the country cannot be trusted.

This would likely seriously impact Malta’s ability to do business, and its appeal to foreign investors.

Considering the perception of iGaming as a high-risk industry by the international community, the effects of a grey-listing could be particularly pronounced on the industry in Malta.

Read next: Malta’s sports betting veto: MGA ‘does not envisage any changes’ to local industry should stance change