There were 3.1 million active online gaming players in France during Q1 2021 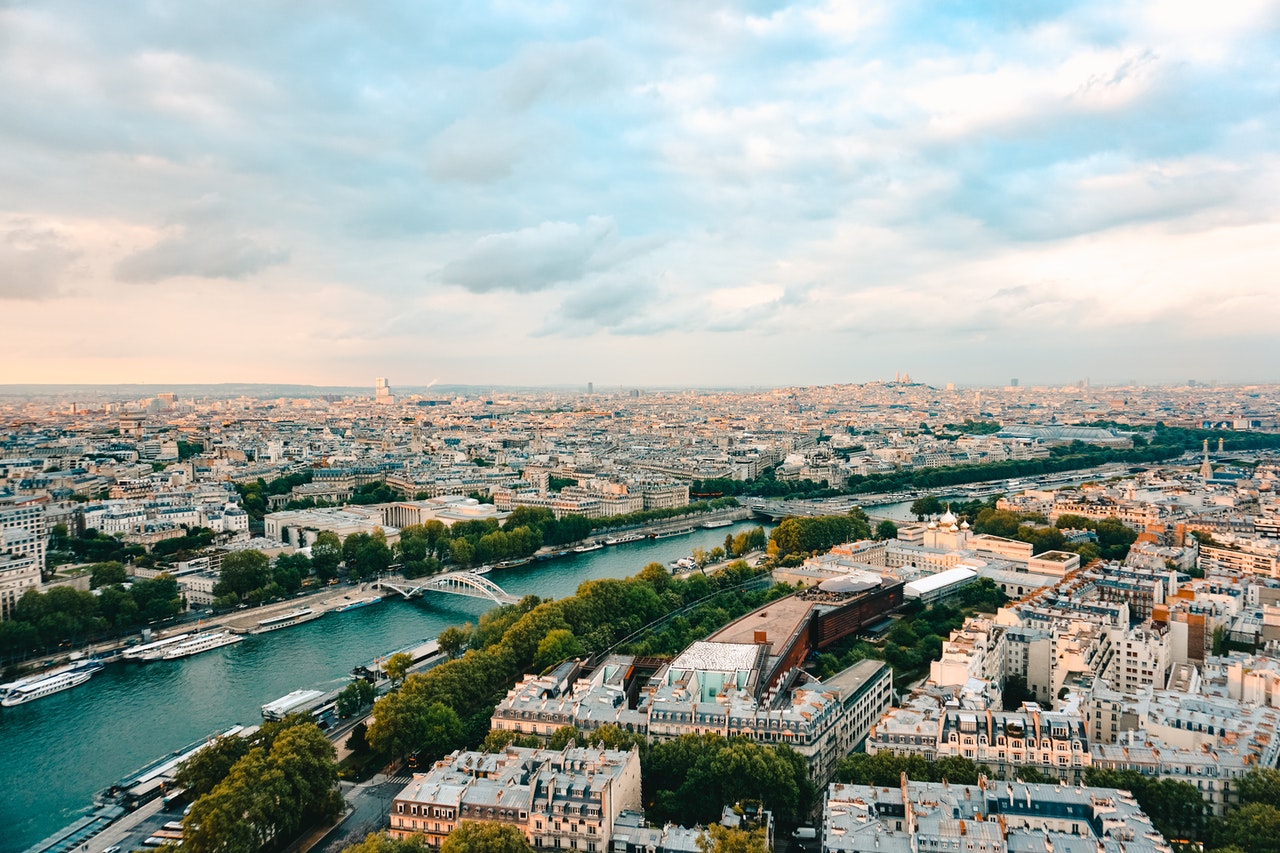 The French online gaming sector recorded a revenue of €587 million in Q1 2021, representing a 35 per cent increase on the figure for the same period last year.

According to a report by French regulator L’Autorité nationale des Jeux (ANJ), the year-on-year increase came as sports betting rebounded from its decimation at the outbreak of the COVID pandemic late in the quarter.

The €2.18 billion wagered by sports betting players in the first quarter was a 78.8 per cent higher than the figure for 2020. This led to €357 million in betting revenue, of which €172 million was paid in levies.

According to the ANJ, the sector’s overall increased revenue could be attributed partly to a 19.1 per cent increase in active player accounts to 3.1 million.

Football was the most popular sport for betting, contributing €1.3 billion worth of wagers. Basketball was second, contributing €362 million, followed by tennis with €340 million.

Read next: Enteractive celebrates 10 years of partnership with Betsson