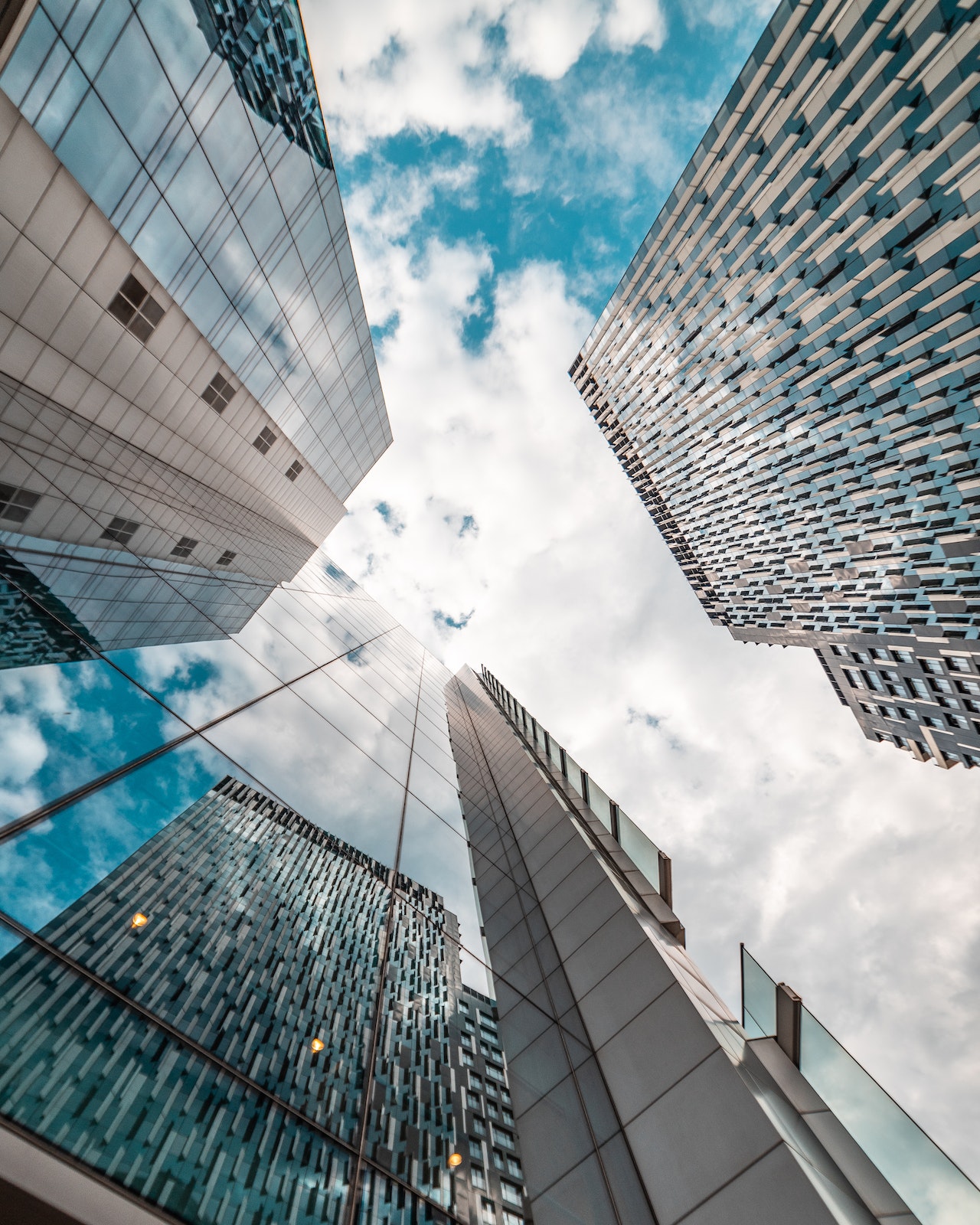 Up-and-coming Swedish developer, Gaming Corps, has expanded its distribution in Belgian by securing a deal with the country’s leading operator, Napoleon, six months after the studio’s initial market entrance.

Napoleon has built its reputation over its 40-year history to become the market leader with an unrivalled pedigree that sees Gaming Corps content reach new players in the region. Both companies align on their commitment to responsible gaming with the studio’s entire portfolio of diverse games and game genres already live with the operator. Games now available at Napoleon include: Plinko, Penalty Champion, Tikiz N Juice, Coin Miner and Jet Lucky 2.

The deal follows Gaming Corps recent announcement of market entries for both the Netherlands and Greece, with this latest Belgian deal demonstrating its continued focus on growth within its existing markets.

Philippe Joos, chief product officer at Napoleon, commented: “Napoleon wants to offer the most thrilling and responsible entertainment in safe and protected environment. Partnering with Gaming Corps fit this strategy and we are thrilled to add its games to our portfolio. Our decerning players are always looking for great and innovative content so we do the same. In Gaming Corps, we’ve found a studio that offers multiple genres of games at a premium level with a strong roadmap for delivering more.”

Danielle Calafato, head of commercial at Gaming Corps, said, “We’re very excited by the initial results we’re seeing with Napoleon and to have added another operator with such a strong reputation is testament to the portfolio we have. This deal from start to finish has been a swift one and it has been a pleasure to work with the team throughout. Our thanks to Napoleon for their support and we look forward to our ongoing partnership.”

Gaming Corps is an established gaming company with a background in video games that is now experiencing growth in the iGaming sector. Having recently attracted some of the industry’s leading talent, its diverse portfolio consists of premium certified Plinko, Crash, Mine, Table and Slot games.