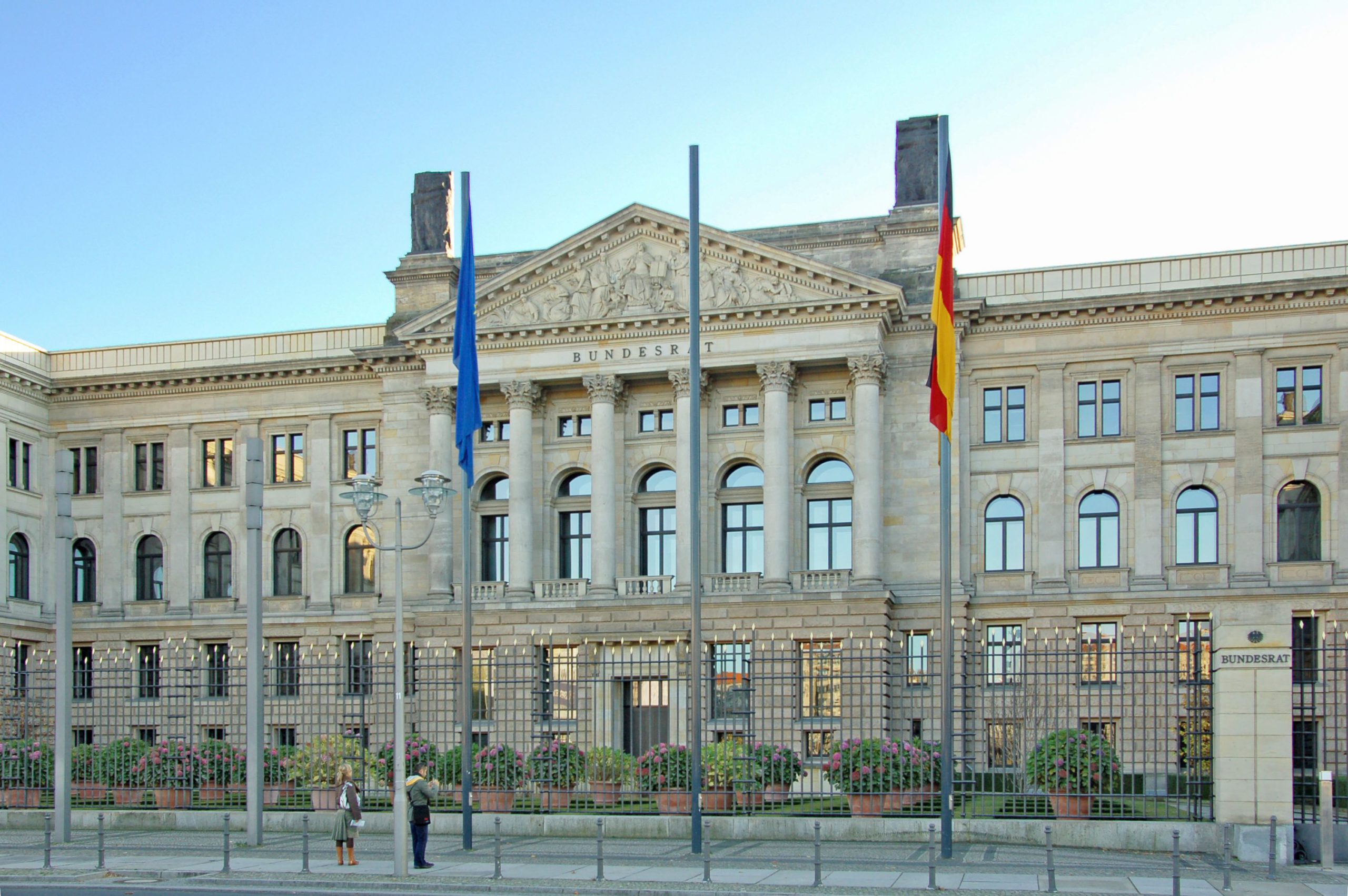 A study released by the Handelsblatt Research Institute (HRI) in Düsseldorf found that the latest gambling restrictions proposed by the German Bundesrat could encourage gamers to look to other countries as new taxes inflate the price to play.

The study claims that online gamers could be encouraged to play in unregulated markets and may diminish efforts made to protect players.

The amendment has already faced stiff opposition from the Düsseldorf Institute for Competition Economics (DICE) and has received a formal complaint from the European Gaming and Betting Association (EGBA), backed also by the German gambling industry body (ECO) claiming the 5.3 per cent tax proposal would breach state aid rules.

Commenting on how online players may be affected by these new proposals, president of the HRI, Dr Bert Rürup claimed that “players in online casinos react very sensitively to changes in gaming conditions”.

Dr Rürup also remarked that in comparison to other European countries, the proposed new 5.3 per cent turnover tax is “extremely high” which would make “legal and licensed offers very unattractive”.

ECO also claimed that under the planned system which aims to protect players by preventing them to play with multiple operators, the law may come into conflict with data protection legislation.

The Treaty will come into force in all federal states on 1st July and has already been approved in the state of North-Rhine Westphalia.