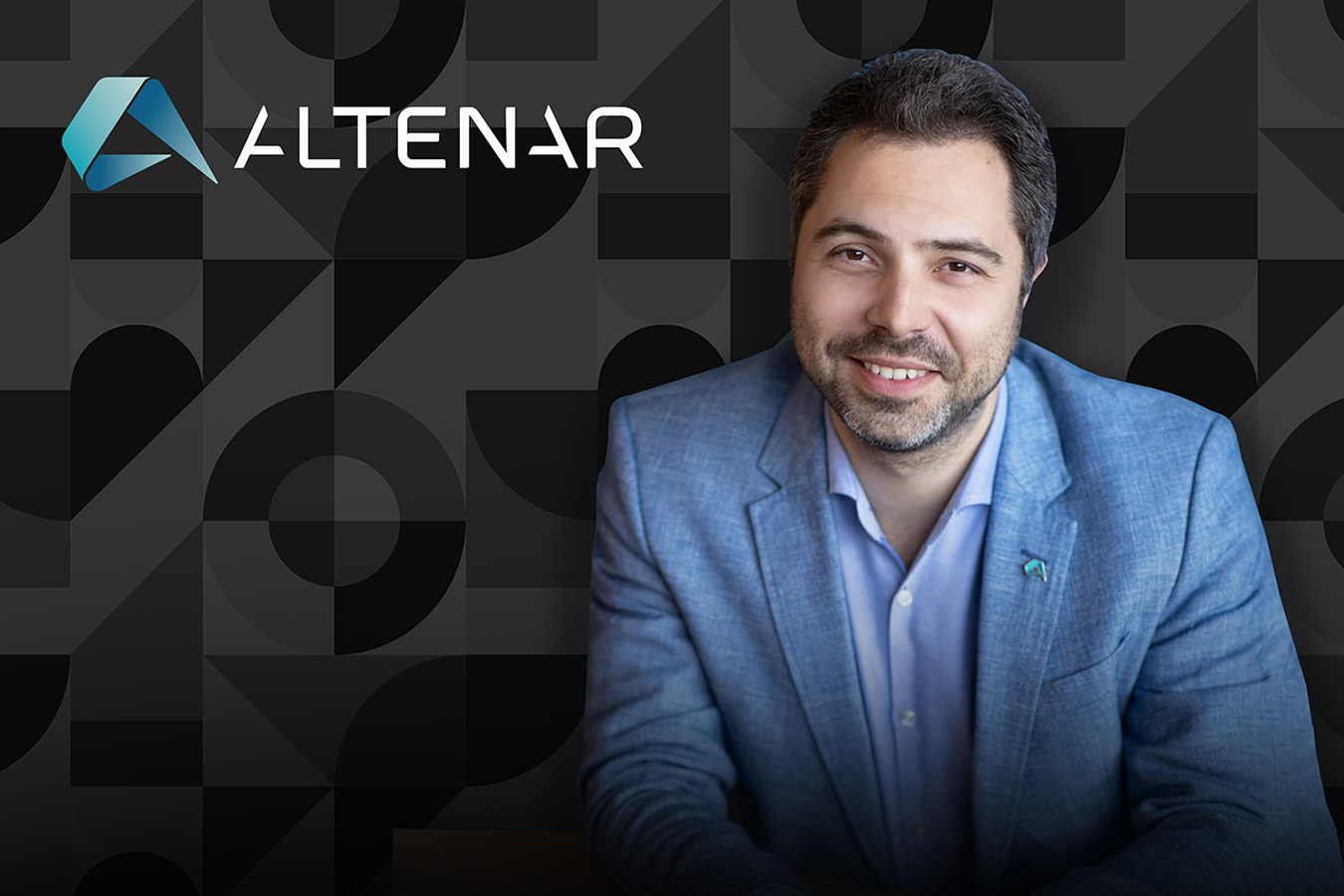 Brice Buttignol, Head of Online Operations at Golden Palace said: “Thanks to our strong partnership, we are thrilled to upgrade this new version of our Sportsbook where the new features will bring our betting’s offer to a highest level.”

According to Altenar CEO Stanislav Silin, 15 – 20 per cent of their partners have moved to SportsBook2 so far.

Sportsbook2 carries “more integrated third-party content and a wider breadth of odds, as well as a number of less visible, scale-based benefits due to its underlying architecture” according to a press release from Altenar.