Ronnie Cowan warns that gambling ads could have a ‘devastating’ effect 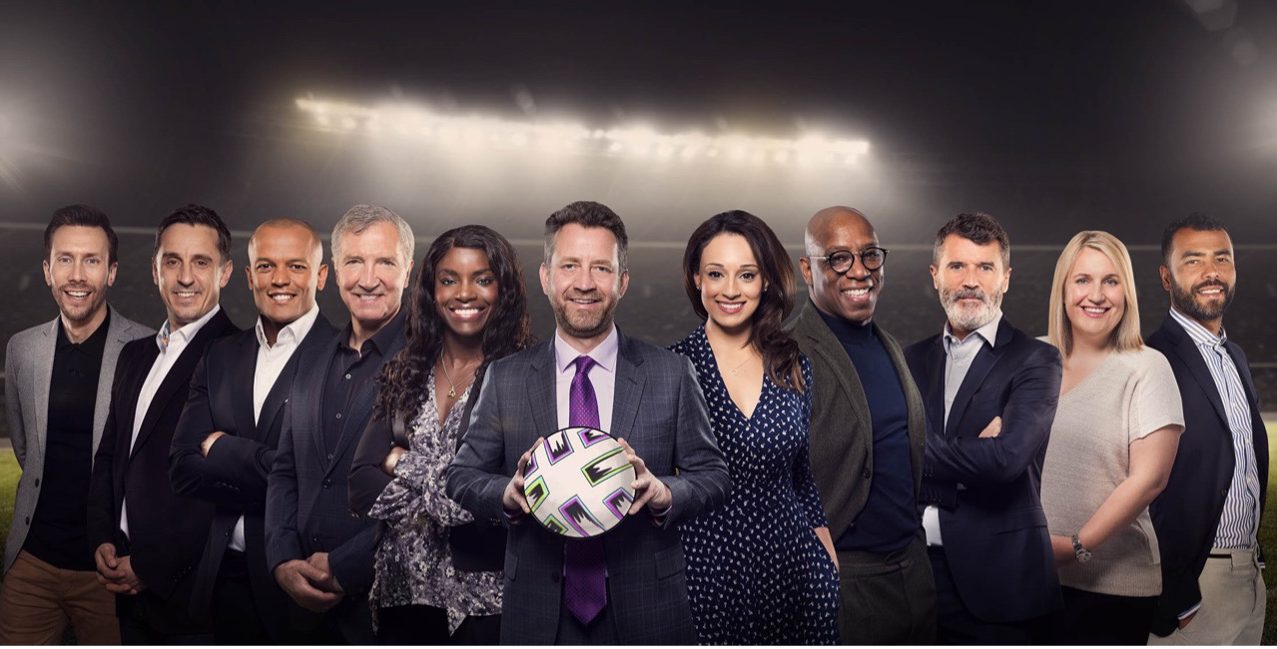 A UK Member of Parliament has called on the local broadcaster for the upcoming postponed European Football Championship 2020 to suspend all gambling adverts.

Ronnie Cowan, who is a prominent campaigner for safe gambling, has called for ITV to suspend adverts for the duration of the tournament, to create a scenario where gambling is “tolerated, not promoted”.

“The European Championships should be about the beautiful game but it will be impossible to watch without exposure to gambling ads,” he commented.

“This type of advertising can have a devastating effect on young people and the vulnerable”, he added. As such, he expects the greater exposure to gambling adverts that the football festival will bring will see new victims suffer.

Mr Cowan, who is a Scottish Nationalist Party member, insisted that children are exposed to the adverts “daily” during competitions and said that “the normalisation of gambling is gaining pace”.

Betting stakeholders in the lucrative UK market have, however, insisted that it is safe in the vast majority of cases.

For example, the Betting and Gaming Council cites official UK Government statistics that suggest the rate of problem gambling is 0.5 per cent.

However, it acknowledges that “one problem gambler is one too many” and says it will continue its work to improve standards and promote safe gambling.

Read next: Smart Operations Ltd’s licence cancelled by the MGA