The new, long-term partnership with PokerStars represents a major deal for Greentube 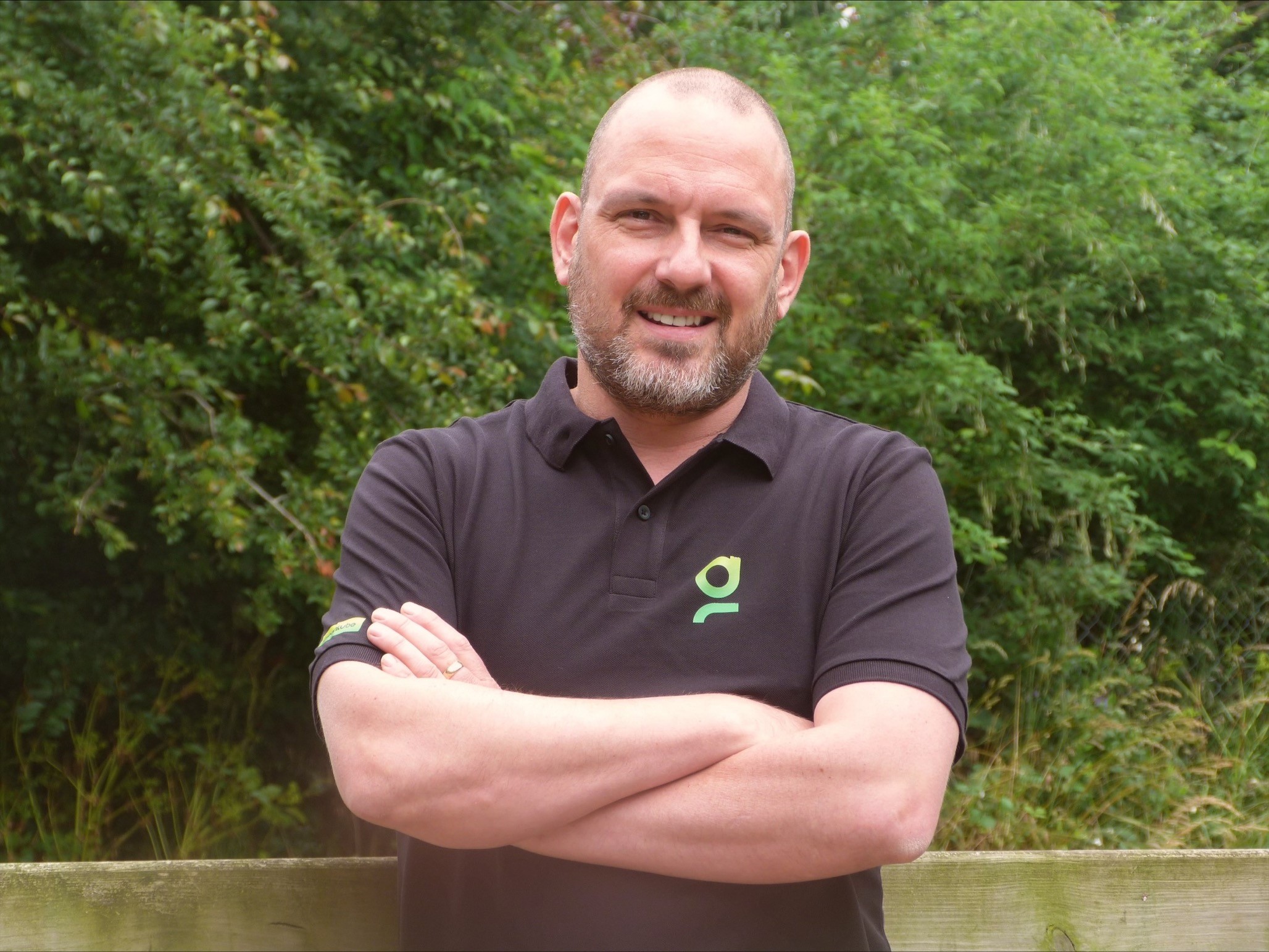 Greentube, the NOVOMATIC Gaming and Entertainment division, has taken its content live with PokerStars, one of the largest and most successful operators in Europe.

The launch has taken place initially in Italy, to be followed by other major markets on the continent including the UK, Denmark, Spain, Greece and Romania. A selection of the supplier’s top-performing titles is now available to PokerStars’ Italian customers, including Book of Ra™, Dolphin’s Pearl™ deluxe and Lucky Lady’s Charm™.

The new, long-term partnership with PokerStars represents a major deal for Greentube, with the ultimate goal for the supplier being to roll out its premium, localised content with the tier-one operator in multiple regulated European markets.

The PokerStars launch follows a period of strong growth for Greentube, with the supplier entering new markets in Europe, North America, Africa and LatAm.

David Bolas commercial director at Greentube UK, said: “This is our first market launch with PokerStars and it’s a thrill to be able to announce our debut with one of the biggest names in the iGaming world. Its success in resonating with players across multiple markets enables us to significantly increase the reach of our content, initially in Italy before hitting other territories across Europe. I believe this is only the start of what will be a long and mutually successful partnership.”