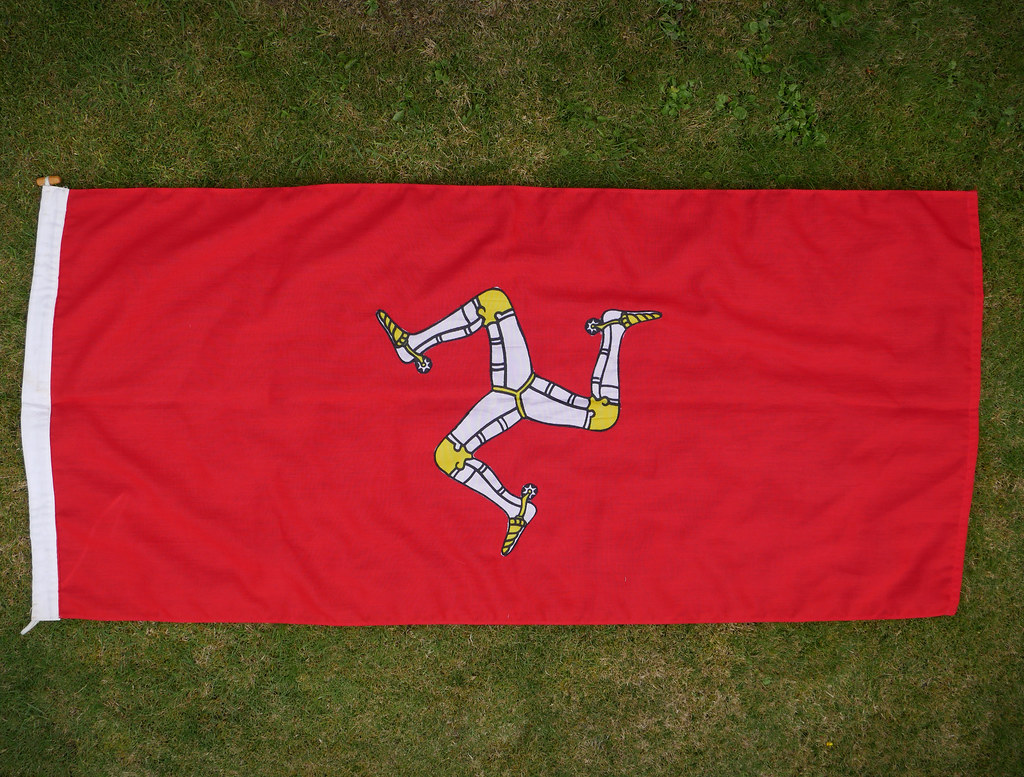 Malta-based Hacksaw Gaming has started the year off on a high by being granted a Software Supply licence by the The Isle of Man Gambling Supervisory Commission, it announced this week.

The company stated it has been working hard during 2021 to branch out into new markets and this latest license approval is another step in the right direction.

Over the past few years, it has also managed to secure licenses in over five regulated jurisdictions including UK, Malta and Greece.

Marcus Cordes, COO at Hacksaw Gaming commented: “We’re delighted to add the Isle of Man to our regulatory license portfolio and I’m sure many more licenses will follow in the years to come.”

The company has a portfolio of over 70 games split across three verticals – Slots, Scratchcards and a mix of both under the High Fixed Prize segment.

Its first game of the year was launched on 6th January, King Carrot, and it said it hopes to double its slot portfolio this year to strengthen its position within the industry after the huge growth it has seen over the past 18 months.

“We look forward to you following the next steps in our journey during 2022,” it said.