‘I am confident Basecamp will be a success,’ says ex Sony chief at inauguration of gaming facility 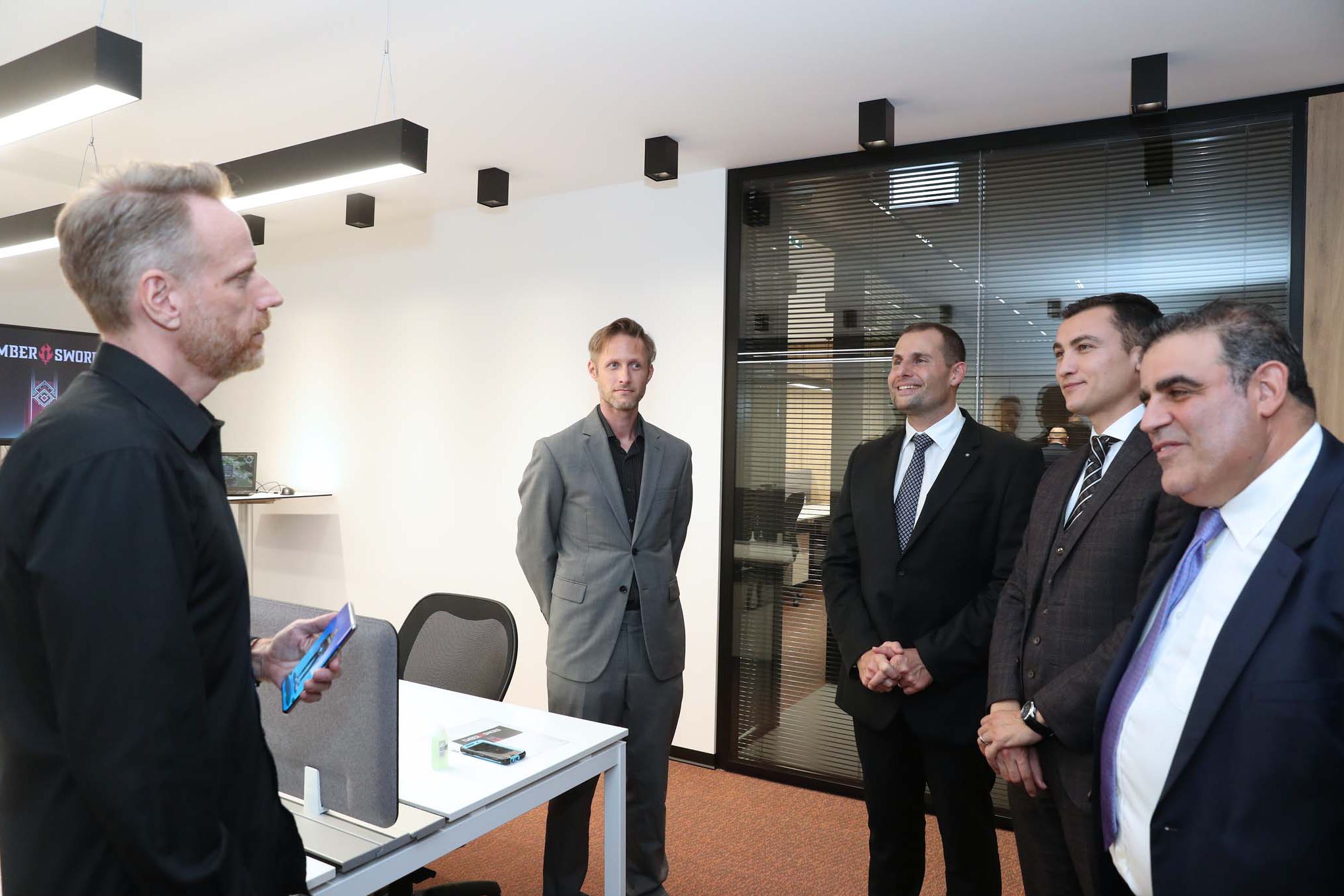 Located at the premises of the Malta Business Registry, spread over 757 square metres, Basecamp, a modern facility catering for start-ups in gaming and esports was inaugurated.

The facility, kitted out with the latest technology, was made possible through a €1.7 million investment on behalf of Malta’s Government, and will see 10 distinct studios of different sizes operated by Gaming Malta, with the aim of supporting start-ups and established companies in the sectors to continue growing and achieving their targets.

Giving testimony at the inauguration on Tuesday, former chief of the prolific Sony Computer Entertainment Europe, praised the initiative and said over the past years, Malta managed to attract companies in gaming and esports of all shapes and sizes, and this did not happen by coincidence.

“Malta’s Government is energetic and progressive. The inauguration is another step in this success story thanks to the Basecamp investment, a special place where ideas can spread and exciting projects can create new business.

“I am confident Basecamp will be a success”, he said.

Basecamp will provide office space through subsidised schemes, while a number of workshops will be organised aimed at improving knowledge of gaming, developing networking opportunities and will provide strengthened communications for stakeholders.

It will also serve as a place for events, gaming consultation and a one-stop shop for those who operate in the sector.