iGaming awards in depth: How they work and what they offer

In the first of a two part feature, iGamingCapital.mt takes a deep dive into iGaming awards 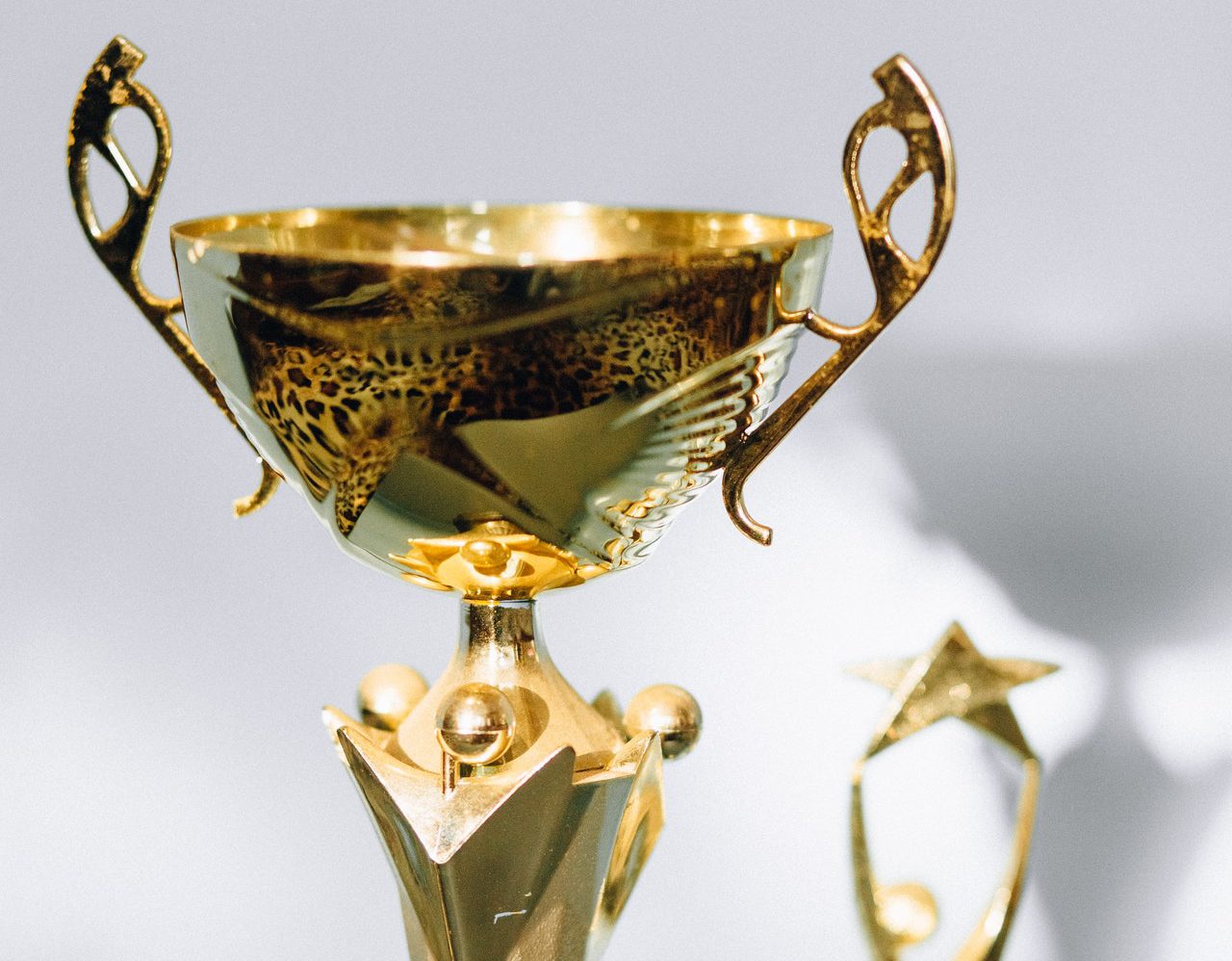 Little is as divisive within the iGaming industry as the sector’s multitude of awards ceremonies.

The awards are popular with attendees, and many have risen to be successfully commercially and reputationally.

Considering this, iGamingCapital.mt spoke to a number of iGaming operators, suppliers and awards companies, to find out what they offer to the industry, and whether the sector is facing a legitimacy problem.

This article is the first of two. It discusses how iGaming awards work. The second addresses some of the problems facing the awards, and what organisers are doing to combat them.

With the multitude of awards being run with different commercial approaches and philosophies, it can be difficult to pin down the exact operating models and priorities of awards operators.

Generally though, they take place in tandem with a conference or expo, held either by a dedicated iGaming media company, or a more generalised events operator.

Some organisers offer paid tickets for attendance, and the vast majority allow companies to sponsor awards.

How the actual awards are chosen diverges.

The operators of two of the most respected awards in the industry, iGaming Next and SBC, however, explain to iGamingCapital what they take into account.

Pierre Lindh is co-founder of iGaming Next, whose awards, titled iGaming iDOL are highly sought after in the industry, especially amongst European and Malta-based firms.

He explains that creating a reputable award show “can be difficult,” with many organisers treating their awards as an appendix to the bigger expo or conference they are promoting. By doing so, he says, they are able to attract more delegates and senior staff to the event.

Essentially, the playbook is: “Nominate as many companies as you possibly can, then sell tables to them, and you have an additional 300-400 delegates and more revenue.”

For most organisers then, he reflects that it is not a priority to foster integrity when the purpose of the awards isn’t actually to genuinely push the industry in the right direction.

However, there are exceptions, and while reticent, he does state that iGaming iDOL is one of them. The competition, he says, goes through “the dirty work” in order to deliver awards that actually hold meaning.

SBC is one of the longest-running conference and awards companies covering the broad gambling industry. It has been running awards for eight years.

The company’s marketing director Dennis Algreen presents the company’s outlook on the topic, explaining first why companies enter the awards, and what they offer.

“Motivations for entry differ quite a lot,” he says. “Some companies use the awards to benchmark their products and service against their competition outside of the sales cycle, while for others it’s a promotional opportunity.

“They can add a winners badge from a reputable award onto their sites, helping to open doors and drive enquiries to the company.”

On the other hand, awards also offer companies the opportunity to see staff get external recognition for their efforts.

Mr Algreen reflects that the company often sees entire teams of 25ish staff members coming up to collect the awards.

Roderick Spiteri Schillig, Betsson Group’s head of external communications, and the professional charged with preparing the company’s awards bid, explains that awards allow it to benchmark itself against other companies.

“It’s also an opportunity for us to take stock of the things our teams have been working on in the past months,” he adds.

It is not just about the winning for him though, and he states his belief that even just being shortlisted is a very good sign. Indeed, Betsson recently broke an impressive record, being shortlisted for 18 awards at this year’s EGR Operator awards – more than any other company before it.

Aside from benchmarking, awards are also a good way to show value and create confidence, even for customers, he suggests, explaining that Betsson uses the awards for external public relations: “It’s a really good way to raise awareness about our brand, for potential employees, investors and suppliers.”