‘I’m over the moon’: Valeria Sükiläinen appointed head of product at BeyondPlay

She brings extensive experience to the innovative startup company 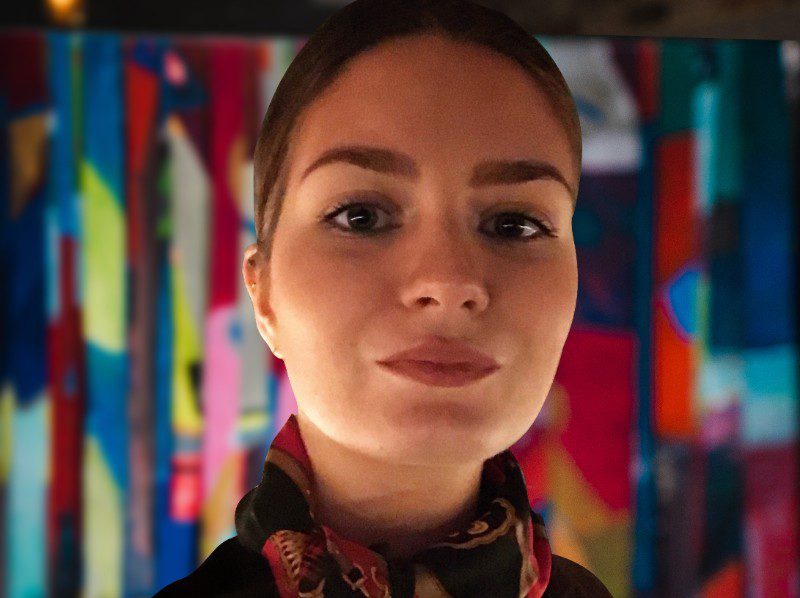 Valeria Sükiläinen has announced her appointment as head of product at prominent startup BeyondPlay.

Taking to social media on Monday, she said she was “over the moon” to reveal the appointment.

Ms Sükiläinen brings extensive experience to the role, including that gained both in Malta and Estonia.

She served as Betsson Group’s lead product manager between January 2017 and February 2020, after joining the company as a product owner in November 2015.

After leaving, she spent a brief stint as senior product manager at Paxful, before becoming a product management consultant at g.games in September 2020, where she remained till the end of 2021.

BeyondPlay is an exciting iGaming startup, helmed by founder Karolina Pelc as CEO, Jacqui Gatt as COO, and Cristina Turbot as CTO.

The game aims to revolutionise iGaming with its “groundbreaking” product that aims to raise the stakes in the entertainment value game by “transforming solitary game sessions into engaging multiplayer entertainment experiences with he community, real-aim sharing and togetherness at heart.”

It also aims to maintain a sharp focus on responsible gaming features and long-term sustainability.