Despite the mixed response, players across the board confirmed the post-pandemic iGaming workforce dynamic has changed 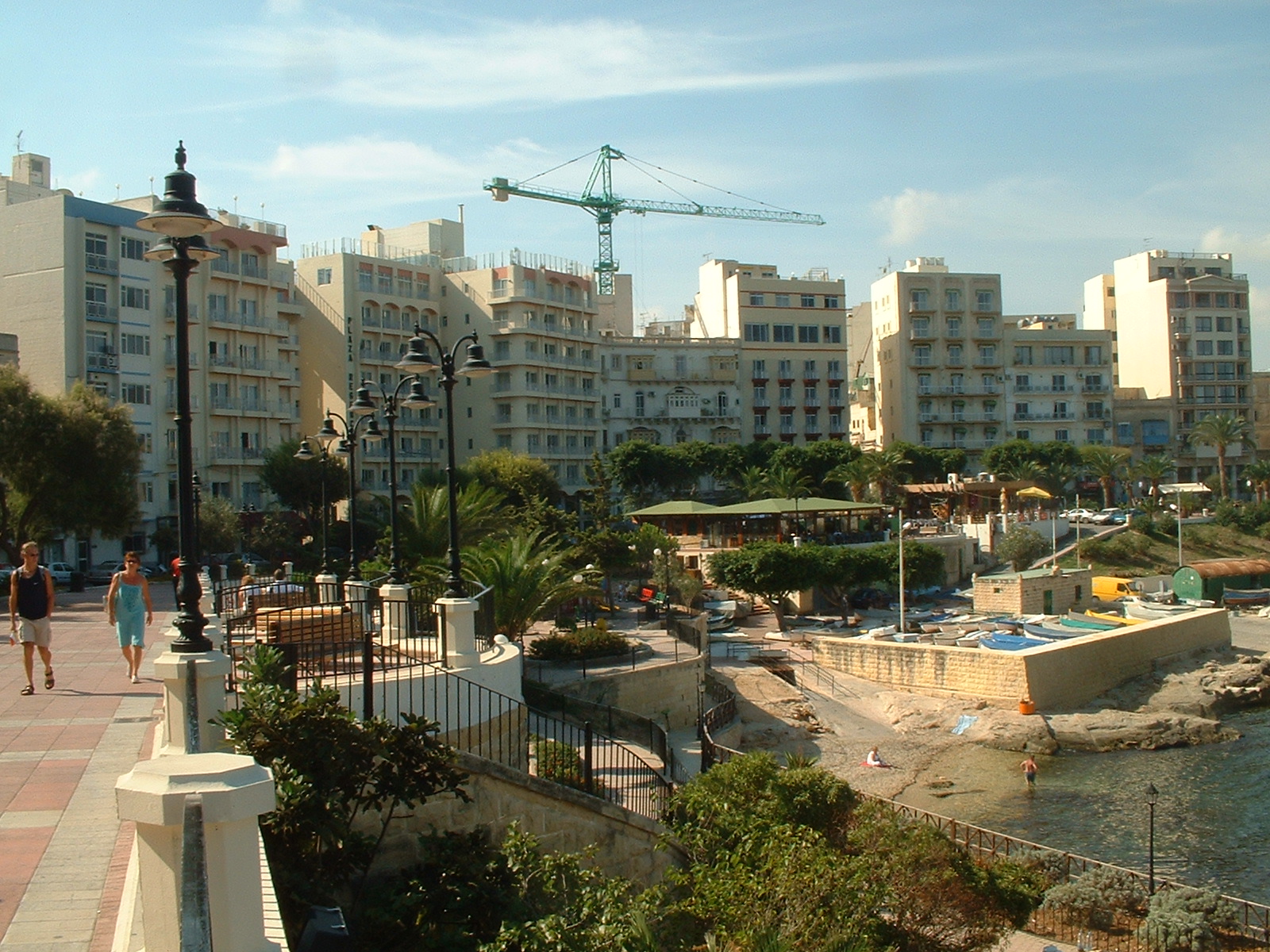 The economic effects of the pandemic in Malta are not yet fully understood but statistics reveal that the number of foreign workers coming to the island has stagnated, causing a staff shortage. The hospitality and catering sector is not the only industry feeling the brunt of the pandemic – other industries have also felt the effects of this shortage.

The amount of foreign labour in Malta has plateaued for the first time since 2009 with the total number of foreign workers on the island being roughly 67,500 at the end of both 2019 and 2020 according to JobsPlus.

Rosemarie Azzopardi, lecturer at Faculty of Economics and Management at the University of Malta, spoke to NewsBook claiming that in the private sector, foreign workers account for 27 per cent of the entire workforce of Malta, with about 37,000 coming from EU members states and the rest from outside the union. Director general of the Malta Employers Association Joe Farrugia further commented that workers accounted for 35 per cent of the workforce of the private sector.

iGamingCapital.mt spoke to three industry professionals in the iGaming industry in Malta about the recent statistics released by JobsPlus and asked them how, if at all, their industry has been affected.

“Once the pandemic hit, there was a noticeable halt due to the unknown and our efforts to source had to shift from relying on relocation of foreign candidates to sourcing local talent which was more challenging at the beginning. Naturally, candidates were holding fire and waiting to see what happens and clung on to their stability”.

Miroslav Laskowski, Recruitment Manager for CV Hunt believes that the fluidity of the labour market decreased with the onset of the pandemic, commenting that “there is definitely a different dynamic now. Qualified employees are afraid to move on due to job security, not only in Malta. However, it is more transparent here due to the smaller ecosystem.”

For many years, Malta has been growing as an iGaming hub and has attracted many global brands in the industry and contains an entire iGaming ecosystem. COO of iGaming Group Phil Pearson did not notice there was a diminishing trend in terms of labour availability before and during the pandemic, claiming that:

“The main problem for iGaming is finding quality skilled people in very specific roles, such as payments configuration, customer relationship management or affiliate management, due to the overpaying of those roles in big companies and lack of market experience for junior positions. Finding a skilled payment person now is like a needle in a haystack.”

With new problems come new solutions with remote work becoming more commonplace than ever before – meaning iGaming companies had to adapt to survive. Ms Muscat believes that “the industry embraced remote working effortlessly as it was something that had to happen anyway and was actually already happening with many of our existing clients. They just needed this pandemic to take the leap of faith.”

“Since then, the majority of companies were forced to go remote whether they liked it or not, what they noticed is that it works and productivity and results were not impacted but heightened and flourished so we can see a lot more companies, start ups and corporates offering remote working both in terms of working abroad and working from home.”

Contrastingly, Mr Laskowski believes that working from home may negatively affect workers’ productivity: “when it comes to skill shortages iGaming companies tend to go around it through remote work, however, the majority of my clients say it is a last resort as performance is much lower when it comes to online workers.”

“In my opinion, the trend will depend on the duration of pandemic and employers’ experience. I would say it is still a vibrant sector that thrives despite the situation and it is rewarding for a recruiter with the right dose of resiliency.”