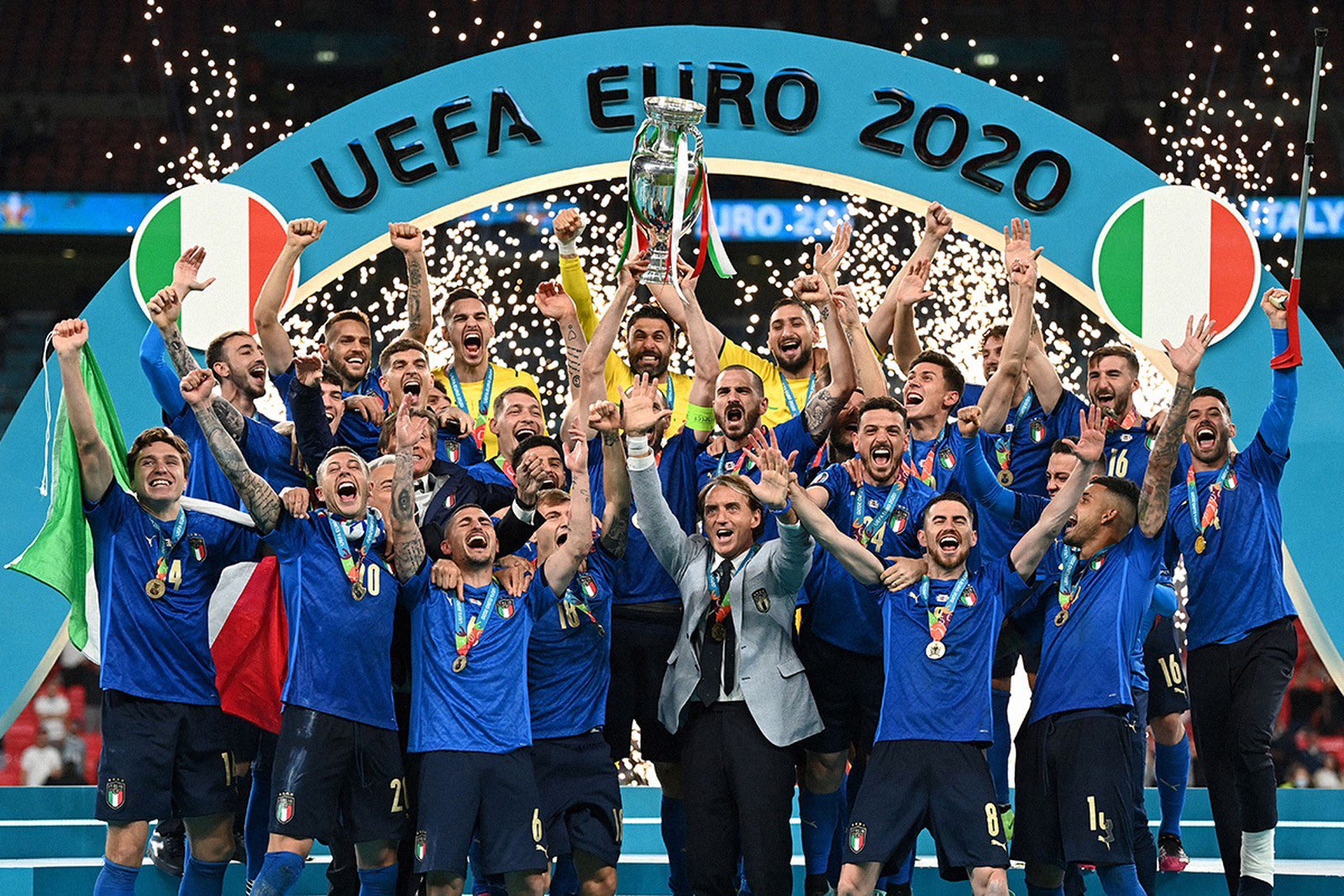 The governing body for professional football in Italy has called for the Government to temporarily lift a 2019 ban forbidding clubs from inking sponsorship and advertising deals with sports betting operators.

The Federazione Italiano Giuoco Calcio (FIGC) is claiming that the move will help teams, whose finances were battered during the COVID pandemic, regain some of their losses.

The federation wants the ban to be lifted for at least two years, meaning it would be set to potentially return in June 2023.

Its president Gabriele Gravina commented: “We are at a crossroads and we must act quickly to prevent the professional football crisis from obliging the clubs to stop their activity, thus bringing the entire sports sector to its knees”.

Additionally, he claimed that 12 product sectors connected to the sport were threatened by financial damage incurred during the pandemic.

“We [call for the Government] to recognise the socio-economic importance that football has through the adoption of measures to relieve the clubs from the crisis generated by COVID. Football can play a decisive role in Italy’s overall recovery”, he added.

The federation is reportedly also encouraging the setting up of a Football Savings Fund, to be tasked with the dissemination of one per cent of all domestic online and retail sports betting revenues to a wide range of football projects spread across the country.

Sports betting is an extremely lucrative sector for European sports clubs, and as such Italian football clubs will be ruing their inability to take full advantage of sponsorship deals.

The massive income available to organised competitive sports teams and competitions from sports gambling-related sponsoring is brought into focus by the European Gaming and Betting Association (EGBA).

This association of gambling companies – Europe’s largest – said in its annual report for last year that its member companies made €408 million in voluntary contributions to European sports through sponsorships and sports streaming payments in 2020 alone.