She is the first to hold the title at KaFe Rocks 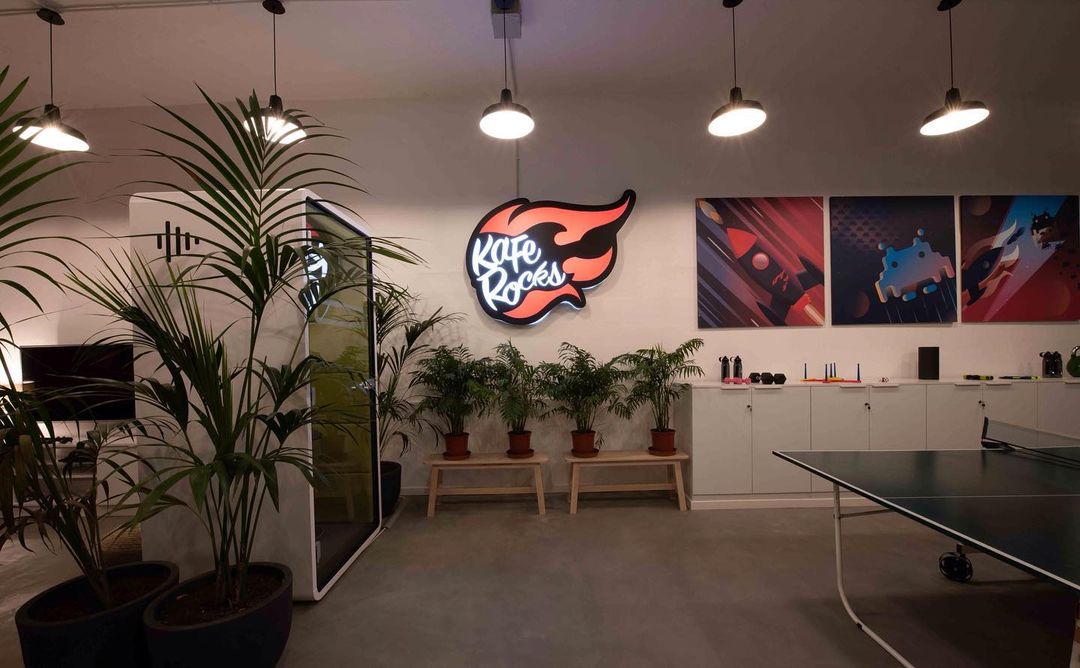 Remote-working iGaming Affiliate KaFe Rocks Group, which has its operational base in Malta, has announced the appointment of Cordelia Morgan-Cooper as its head of people.

She will be the first to hold the title, which replaces the head of HR position, as part of what the company calls its “people-orientated culture and its strategy to set up this department further towards being focused on people – internally and externally”.

The new people team will work on recruitment and general people matters, strengthen its focus on company-wide people-experience initiatives, KaFe Rocks said, and will be driving the company’s learning culture through its learning and development initiatives.

Addressing her appointment, Ms Morgan-Cooper said she was “extremely excited about joining such a successful and fast-growing business with a fantastic reputation.

“With a background in recruitment – my new role as head of people encompasses my key strengths – building relationships, fostering and maintaining a positive working culture working towards a people-centric business where high performance is key. I couldn’t be more excited about this new challenge!”

Ms Morgan-Cooper brings with her to the role an impressive range of previous experience. She started her career in 2013, at Reed, one of the UK’s largest Recruitment agencies, where she was responsible for building and growing the senior finance team in Central London.

She then relocated to Malta to work as a business manager, where she led a team of six.

Before joining KaFe Rocks, she also spent three years as talent acquisition manager at Catena Media, where she was responsible for the hiring of nearly 500 employees in three years across multiple locations.

On the part of the company, CEO Simon Pilkington welcomed her, saying: “I’m thrilled to welcome Cordelia to KaFe Rocks. Having impressed from the beginning of the process, I have 100 per cent trust and belief in Cordelia to help our people department grow and assist the business in its ambitious plans over the coming years.

“Our commitment to our Rocketeers has always been a high priority and with Cordelia coming in along with the repositioning of this key function, I’m very excited to see what the future brings.”

Read next: ‘England were odds favourites prior to the game but did not receive the most bets’