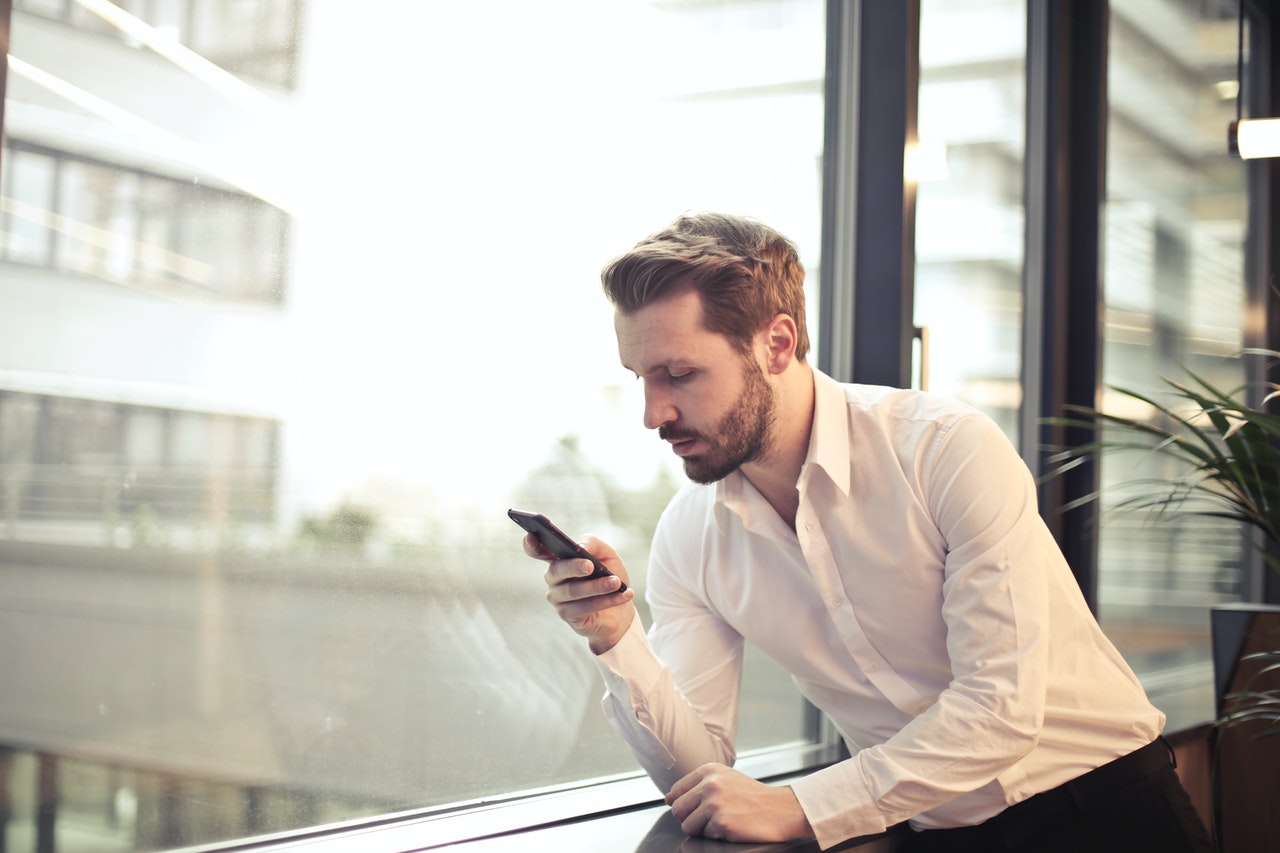 Malta-based content provider BGaming has launched the results of its Q2 industry insights survey which, amongst other claims, stated, “it’s absolutely clear that desktop [slots] games are rapidly falling behind their mobile versions”.

The company based this claim on the increasing number of players playing slots games on mobile devices, which according to its survey increased by 1.08 per cent, quarter on quarter, to hit 95.3 per cent.

The year-on-year increase identified by BGaming was even more dramatic, with 77.16 per cent of respondents to the provider’s polls reporting playing slots on mobile devices in the same quarter a year earlier.

Another notable insight was that PC and console games were also popular amongst online slots players.

The survey found that almost 40 per cent of respondents prefer to play both video games and online slots.

Additionally, as is noted by Bogdan Gres, brand manager at the provider, “A similar number (36.98 per cent) showcases that many players often bet on sports or esports. In the future, the tendency can stimulate the development of groundbreaking solutions combining two areas of entertainment”.

Providing her insights from the perspective of BGaming, game producer Yulia Aliakseyeva highlighted that the changing trends, as well as developing technologies would offer opportunities to adaptable developers.

“When creating art visualising features for a game, options for mobile devices are developed first”, she said.

“A key challenge [of the switch to mobile gaming] is to find a balance between quality and performance. The trend brings many changes.

“Games can be simplified in terms of content and effects, but at the same time, technology goes fast. For example, with the increasing availability of 5G technology, new opportunities open up for game develops”, she explained.