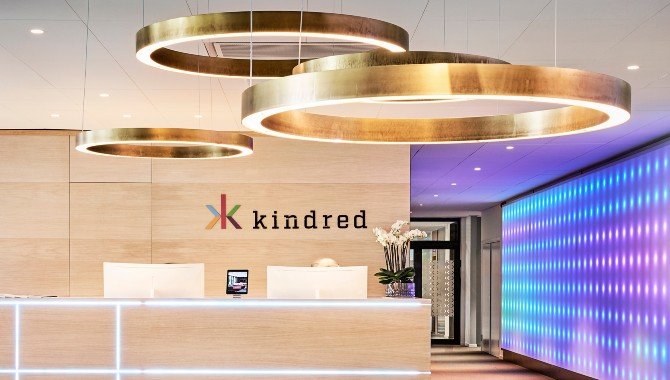 Experienced marketing specialist Keith Bugeja has been appointed as a search engine optimisation (SEO) executive at Kindred Group, he announced on Monday.

He shared the appointment on social media on Monday, saying: “I’m happy to share that I’m starting a new position as SEO executive at Kindred Group plc.”

Mr Bugeja joins the company from Prohealth Ltd, where he served for over four years as a digital marketing executive.

Before that, he worked briefed stints at Attard and Co and at Switch, as a digital marketing executive and online strategist, respectively.

Prior to that, he worked at a number of prominent Malta-based companies, including GO plc, RS2 Software plc, and Vodafone.

The iGaming industry, as an online-based sector, naturally requires significant investment in SEO, however, the industry does also have the option of influencer marketing.

In July of last year at the CasinoBeats summit, a number of industry leaders debated the merits of both marketing techniques.

A key conclusion reached by the panel was that a balanced approach was important so companies can get the most out of SEO while riding the modern-day wave of influencer marketing.