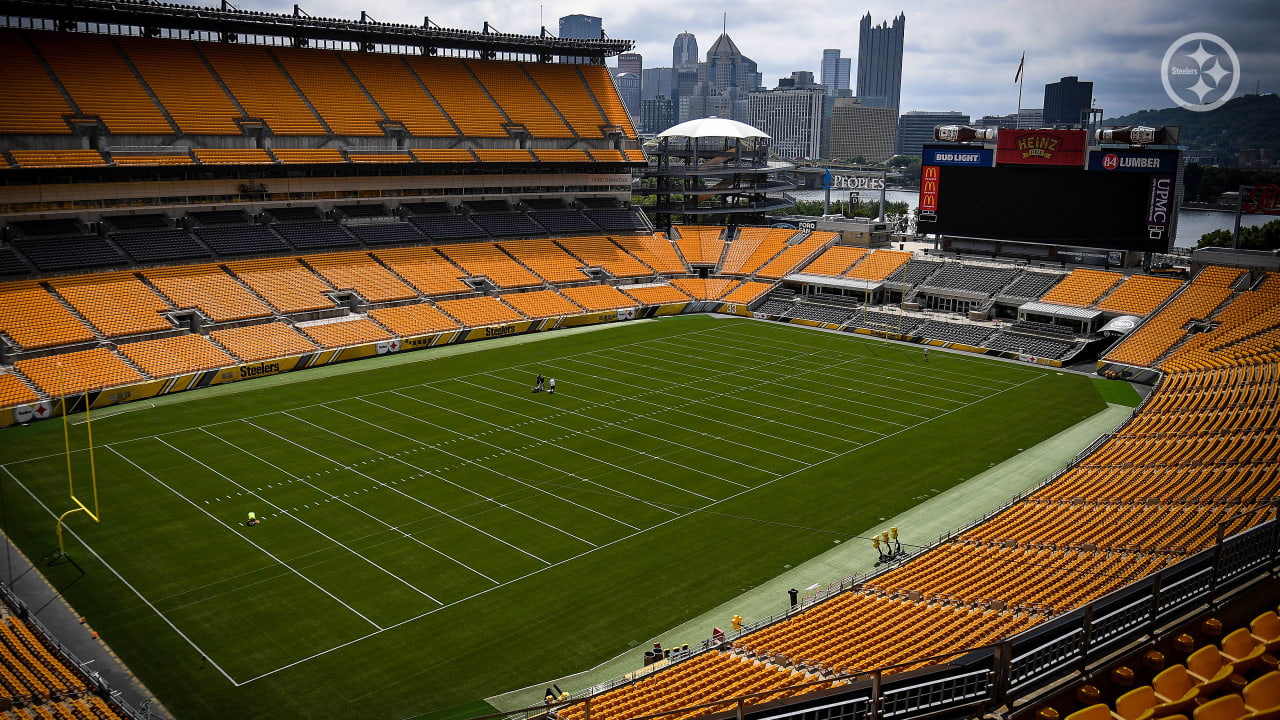 The partnership will include “robust” digital collaboration across social media channels, sweepstakes for fans to enter, and more. The Pittsburgh Steelers and Unibet will also collaborate to support the local community, Unibet said.

“We are excited to partner up with one of the most beloved professional sports franchises. With a great history and bright future ahead, the Steelers have incredibly passionate and engaged fans”, commented Manuel Stan SVP, US Kindred Group.

“With this partnership we will continue to grow our share of voice in Pennsylvania, strengthen our connection to local fans and support future launches in neighbouring states.”

On the part of the Steelers, Ryan Huzjak, VP of sales and marketing said: “We are excited to welcome Unibet to the Steelers family. This partnership will provide brand new opportunities for Steelers Naiton, both on gameday at Heinz Field and throughout the season.

“We are looking forward to bringing these enhancements to our fans.”

To increase engagement among fans on gamedays, through a collaboration between the company and the sports club, there will now be an opportunity to meet ‘Steelers legends’ at the ‘Unibet Tailgate zone’ outside the stadium.

They will also be working together to bring a unique, Steelers themed online casino game to consumers, which will be available exclusively at Unibet’s casino app later this year.

The fifth-oldest franchise in the NFL, the Pittsburgh Steelers were founded in 1933, by Arthur Joseph Rooney.

Pittsburgh is among the most successful franchises in league history. The Steelers have won six Super Bowl titles, tied for the most in the NFL, and appeared in eight overall.

Read next: In a push towards esports, Entain announces it will acquire Unikrn tech