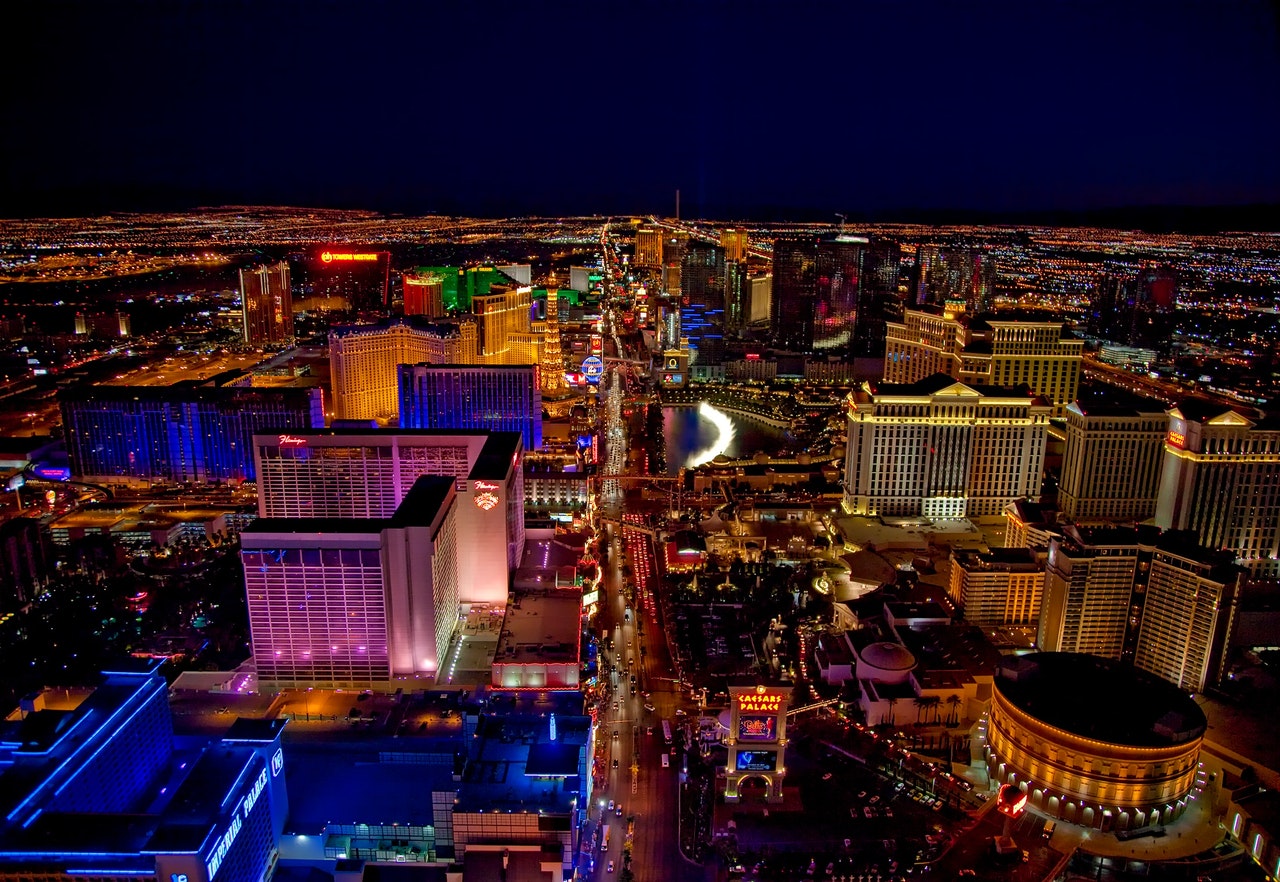 Employees of the Nevada Gaming Control Board had something of an unconventional assignment to start the year – identifying the winner of a $229,368.52 prize who wasn’t notified of his jackpot due to a communications error.

A tourist in Las Vegas hit the jackpot on a slots machine on 8th January, but he was not informed of his win due to a malfunction in the machine, according to a statement by the board.

The tourist was from out of the state, and staff at the Treasure Island Hotel and Casino were unable to identify him when the error was noticed.

Subsequently, the state’s gaming board took over the investigation, conducting an “extensive” search, combing through CCTV footage from a number of casinos, conducting interviews with witnesses, a study of electronic purchase records, and an analyses of rideshare data obtained from the Nevada Transportation Authority and a rideshare company.

This investigation yielded results, and the patron was identified as Robert Taylor.

Discussing the investigation, James Taylor, chief of the board’s enforcement division, explained that it is tasked with the protection of the gaming public, and ensuring that the industry benefits Nevada.

“I commend the agents of the Enforcement Division, particularly Agent Dan Nuqui, for ensuring that the public trust in the gaming industry remains strong by spending countless hours over two weeks to ensure that a patron is awarded winnings owed to him,” he concluded.

Mr Taylor has been notified of his jackpot and invited to collect the winnings.