He has been active in the charity, education, and gambling sectors for over 30 years 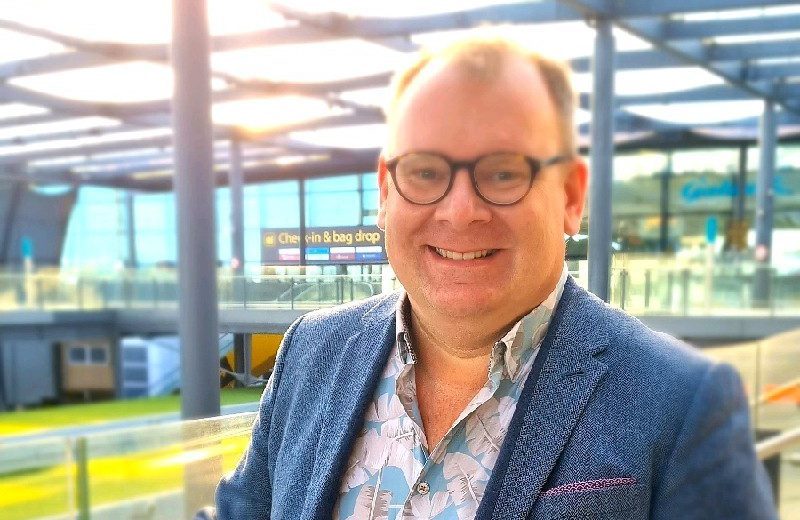 He will bring to the role a breadth of experience gained in high-level roles at a number of prominent companies and charities. Cumulatively, he has worked in the charity, education, and gambling sectors for over 30 years.

His extensive experience was noted by Victoria Reed, Better Change’s founder, who welcomed him to the team, saying: “On behalf of the entire team at Better Change, we are honoured to have Lee Willows join our board of directors.

“His achievements in our sector have been second to none, and we look forward to working with him to keep player protection and sustainability at the heart of the gaming industry.”

The new board member founded the charity Young Gamers and Gamblers Education (YGAM) in 2014, with the main purpose of informing, educating, and protecting young players against problem gambling or social gaming.

The charity has experienced promising success up till now, winning several awards and raising over €15 million to administer its services effectively.

Mr Willows served as chief executive till earlier this year, when he announced he would be resigning after holding the position for more than seven years.

He helped set up the charity alongside Anne and Keith Evans, following the couple’s alarming experience of gambling-related harms.

“It is a real privilege to be joining the talented team at Better Change,” he said.

“Its founder and I have known each other for several years and what I am particularly impressed by is Better Change’s mission and values as a social business. I am committed to contributing to their journey, and together we are looking forward to working with stakeholders to further strengthen player protection and social responsibility.”

Read next: Entain wins Operator of the Year 2021 at the EGR Global Operator Awards