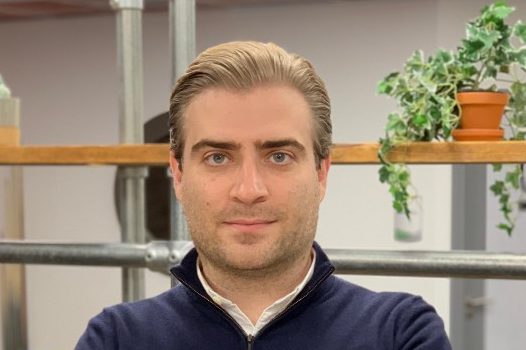 Additionally, it revealed that incumbent CEO Sean St John will step down from the role he’s held for 20 years in order to focus on a new, unspecified, product role.

Mr Reid previously served as the company’s “inimitable” chief commercial officer and will now take on additional responsibility as new CEO for not only 1X2 Network, but its subsidiaries 1X2gaming and Iron Dog Studios.

He is also expected to lead the direction and strategy of the company as it enters a “multitude of new markets” in the next year.

Reflecting on the last two decades, Mr St John said: “It has been an honour to serve as CEO of 1X2 Network for 20 years and to watch the business grow from a small but ambitious studio into a tier-one provider with several subsidiaries and a portfolio of award-winning content.

“From day one we have pursued a strategy of creating games that will engage and entertain players, and to make those games available to operators in regulated markets. It has proved to be a very successful strategy and one that I am proud to have overseen.

“The time is now right for me to step down from the role of CEO and I look to the future knowing that the business is in great hands, with Kevin stepping into the top job.”

Mr Reid added: “I would like to thank Sean for his incredible contribution to the business and for making 1X2 Network into the leading content provider and aggregator that it is today.

“His shoes are certainly big ones to fill, but I believe we have phenomenal momentum behind the business, and I look forward to leading 1X2 Network into the next chapter of its success story.”

Read next: ‘Giving this product the platform it deserves’: Jack Riley joins True Lab as head of partnerships