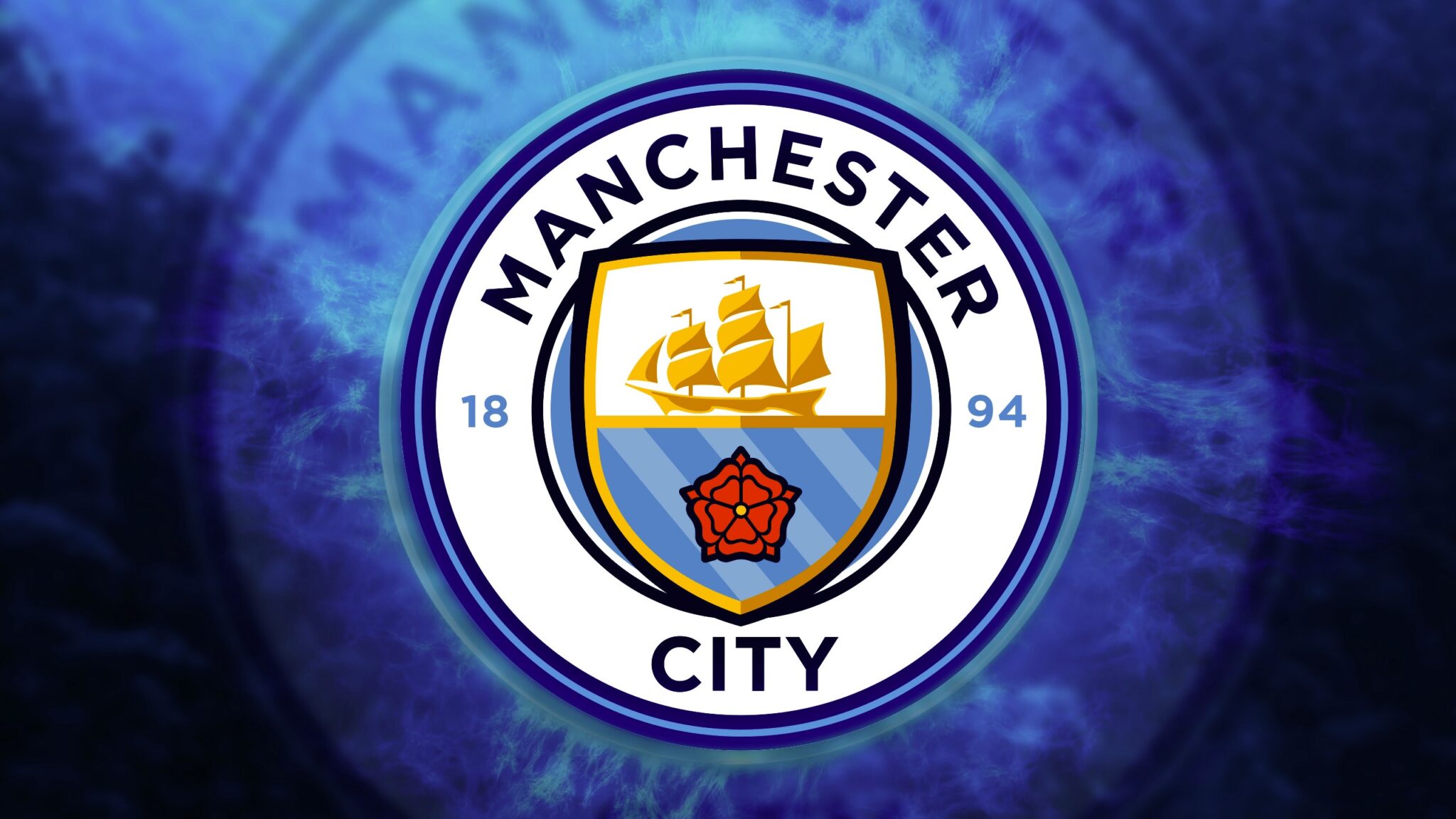 An agreement has been signed between Manchester City Football Club and Sportium, the online sports casino and betting platform established in 2007. It will feature digital and in-stadia assets at Manchester City’s Etihad Stadium and will create co-branded content for customers in the region.

Although this is their first partnership with a premier league club, chief executive officer of Sportium, Alberto Eljarrat said that the brand is linked to top competitions and major sports clubs. He added that the “great values of the club, such as effort, integrity and teamwork” will be brought to the Latin American region where Sportium already offer unique omnichannel entertainment.

Dina Ahmad, vice president, global partnership sales at City Football Group said that this partnership will reach new audiences bringing them new content and experiences and the club “looks forward to working with Sportium to achieve this”.