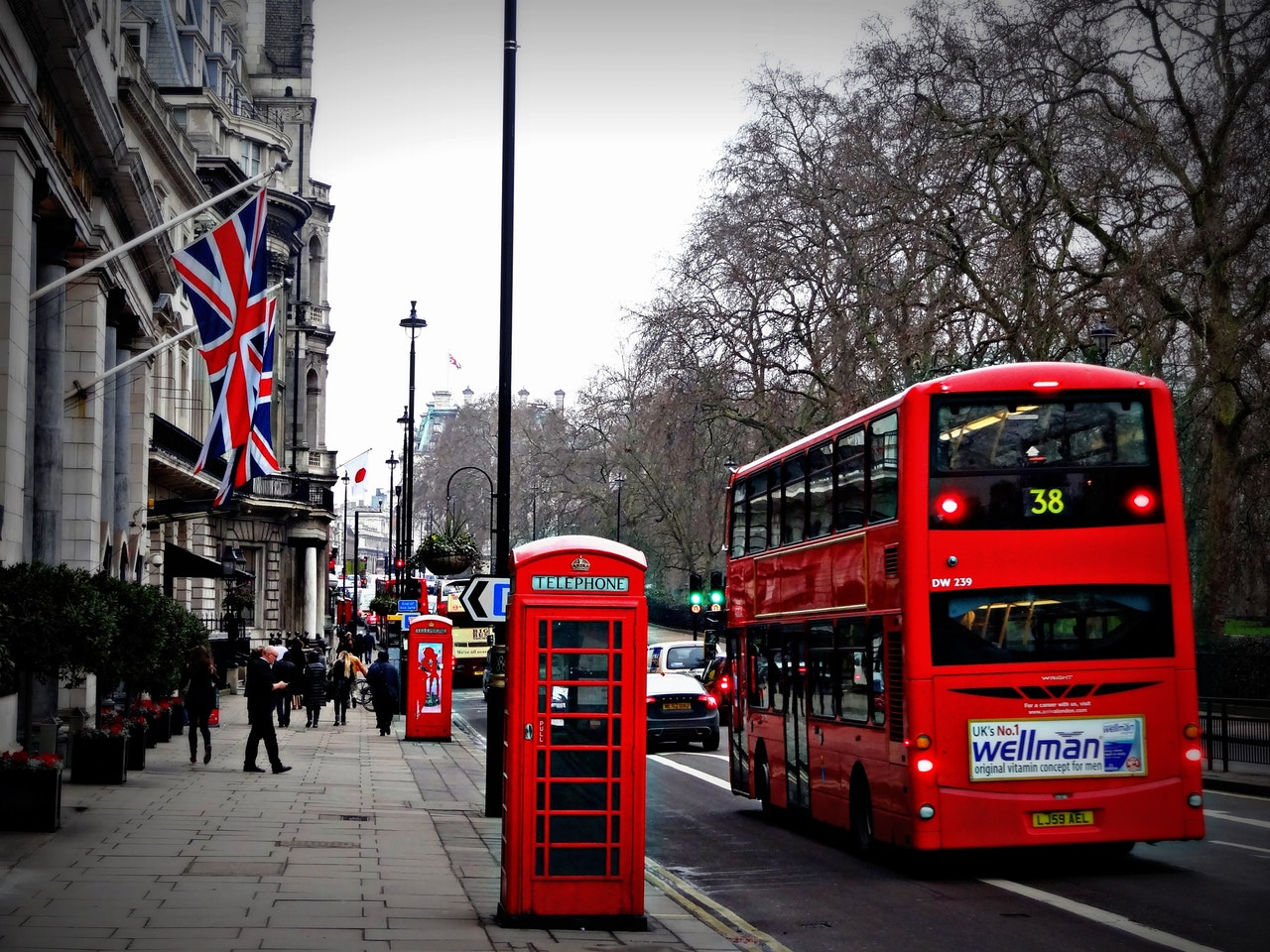 Marcus Boyle, previously Chief Strategy Officer at Deloitte, has been chosen as the new chairman of the UK Gambling Commission, the UK’s Sunday Times reports.

Mr Boyle, 55, will reportedly be raking over from Bill Moyes, whose term as UKGC chairman comes to an end this year.

He is a former of Deloitte’s board, chairman of the British American Drama Academy, as well as a trustee of the Serpentine Gallery.

Described as a “more neutral appointment” for the UKGC, it is understood that he was selected by the Department for Digital, Culture, Media & Sport.

An official announcement is expected this week.