The right to a corporate bank account mentioned, but no concrete timelines given 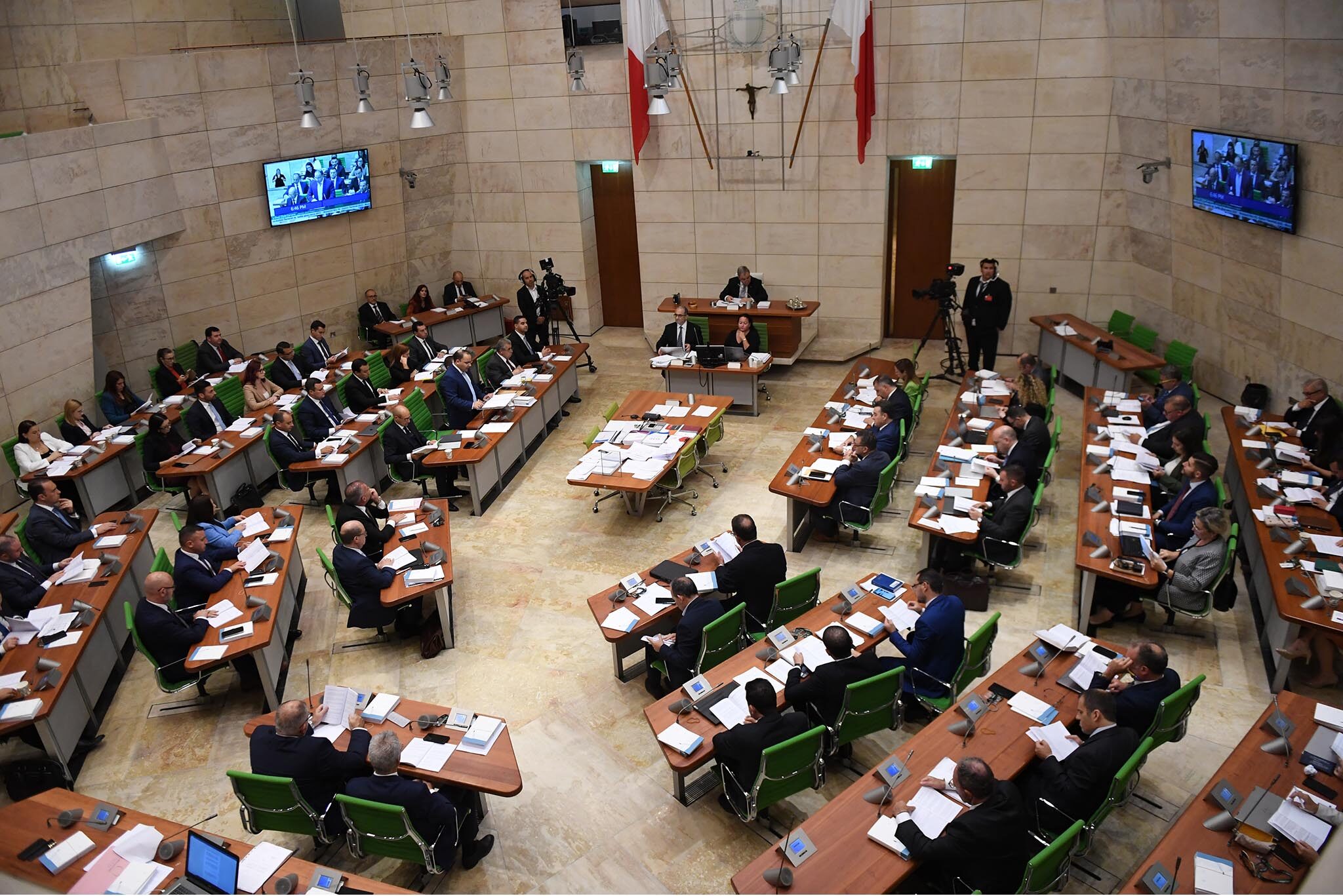 The Government revealed what 2023’s Budget will look like, with emphasis on money being spent to freeze energy prices which provides a much needed boost to all sectors

Malta’s Government unveiled its Budget for 2023 on Monday evening in Parliament, with a lack of sector specific measures for the iGaming or gaming industry.

On the gaming front, Government detailed how this sector directly employs 11,000 people on the island, which figure goes up to 16,000 when taking into consideration those who service the industry.

Government also spoke of the start-up incubator called basecamp, saying that by the end of 2022 it will be populated with companies working from there.

On the betting and gambling industry, the Malta’s 2023 budget held no sector specific measures, which is a repeat of the 2022 budget.

Unfortunately, there was very little mention of solutions to addressing Malta’s tight labour market. A shortage of workers which, for the iGaming sector specially, has been a serious issue long before the pandemic. The sector has long complained of the lack of skilled workers available in Malta, being forced to turn beyond the country’s shores to find talent.

As the pandemic wore on, and many returned to their home countries, this issue became more pronounced.

Enrico Bradamante, chairperson at iGen, an association of leading iGaming companies in Malta, in September told iGamingCapital.mt that the need to attract and retain staff is a major issue for the industry and that the organisation would have welcomed a funding initiative by Government aimed at facilitating the transition of Maltese professionals to join the iGaming industry. He had said iGen would have also welcomed further educational programs to create a pool of qualified students for a longer-term strategy.

However, neither such measures came to pass, with the iGaming sector just one of many industries in Malta clamouring for initiatives to address the tight labour market. Some have called out Government for its bloated public sector headcount, calling out a situation where employers are essentially competing with Government for human resources.

Perhaps the biggest issue to face Malta’s iGaming sector is the difficulties with securing local banking services. Between June 2021 and 2022, when the country was placed on the Financial Action Task Force (FATF) grey list, the issues with banking were made all the worse with extra scrutiny across the international financial institution community scrutinising money transfers in and out of the country, delaying payments and stalling business.

During the March 2022 general election, the Labour Party, which was voted into power, had promised to introduce the right to a bank account for businesses, in a nod to the difficulties private industry has been facing.

The Budget 2023 document makes reference to this, saying:

“Government has launched a committee to work alongside stakeholders on the right for businesses to have a bank account. Work is also being undertaken to set up a Credit Review Office that will balance the interests of commercial banks and its clients with regards loan applications. A proposal for the creation of a repository of due diligence is also being studied.”

Indeed, no concrete timelines have been detailed however it appears that this measure has not been abandoned.

Perhaps the biggest positive for the iGaming sector, and Malta’s economy at large, is Government’s decision to allocate some €600 million in 2023 to keep current electricity and energy prices frozen, while also subsidising the import of staple foods.

This means that employers and workers, whether from home or office, are benefitting from stable energy prices while the rest of Europe is contending with massive spikes.