Nueva Codere CEO to withdraw, will be replaced by Alberto González del Solar and Alejandro Rodino 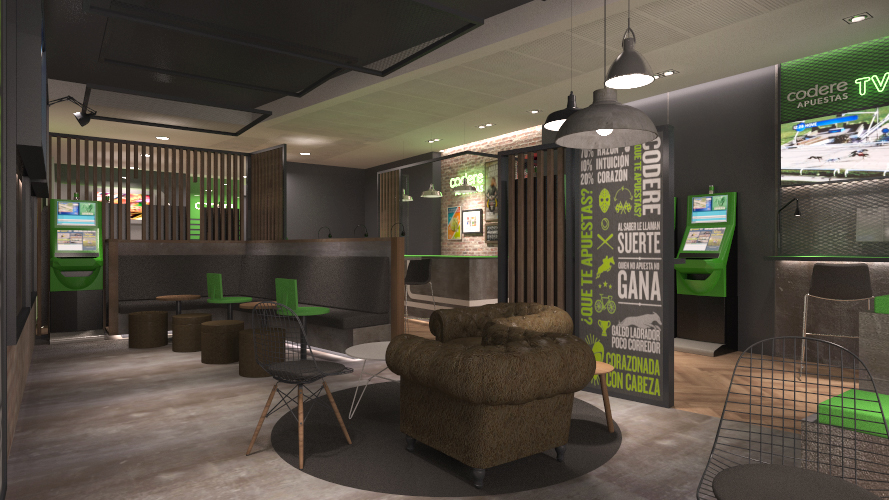 Vicente Di Loreto, the CEO of Madrid-based gaming operator Nueva, has decided to gradually withdraw from the role, to be replaced by co-CEOs Alberto González del Solar and Alejandro Rodino, subject to regulatory approval from 1st July.

Mr Di Loreto’s decision comes following a successful career spanning 35 years, involving mostly executive positions, and will permit him to devote more time to his family and personal projects, while remaining committed to the group as a board member and senior advisor.

“It has been an honour these last four years to be CEO of Codere Group. Alejandro, Alberto and I have been working together for many years and I am convinced that this new arrangement captures what is best for the company,” he commented.

His departure comes after the completion of both the operational and financial restructuring of the group.

On this, he commented: “On completion of the restructuring, I have made a lifestyle decision and decided to pass on the baton of executive responsibility. This will allow me to have more time and flexibility, but my commitment to the project, the new board and the management team will remain intact in my new role as Director and senior advisor to the management.”

Previously he held the position of retail COO for Spain and has been a key member of the executive team, with increasing responsibility for business operations and strategy.

He has wide experience in the gaming industry and has been involved with Codere since 2003, either as a consultant or as an employee in various positions. He previously worked in investment banking, in several international assignments related to mergers and acquisitions, fund raising and strategic consultancy.

Mr González del Solar has held the position of Retail COO since 2019. Before his current role he has been a key member of the executive team, assisting the previous Retail COO in Latin America, provisionally holding the position of IT and Platform Director and was part of the leading team implementing the Transformation Plan of the group.

Previously, he also managed the company’s Argentinean business for several years, at a time when this business unit became the main EBITDA and cash contributor of the Group. Before joining Codere in 2005, he held management positions in several companies in Argentina.

The pair have worked closely together at Codere for over 15 years and have deep operational and strategic experience, both of the Group and the markets in which it operates. They are currently leading on the preparation of the Business Plan 2022-2026, which is under discussion with the board and shortly to be finalised.

Christopher Bell, non-executive chairman of Nueva Codere, commented on the move, saying: “Under the leadership of Vicente Di Loreto, the Company has achieved both an operational transformation and financial restructuring in extremely challenging circumstances.

“He has put all the pieces in place to allow the business return to growth after two years of pandemic. We are grateful for his achievements and fully support his decision, convinced that from his new position of responsibility he will continue to contribute knowledge and experience of great value to the group.”

On the new appointments, he said: “Alejandro Rodino and Alberto González del Solar are two professionals with in-depth knowledge of the industry and renowned throughout the Company, within which they have been cooperating from several positions of responsibility for more than 15 years.

“During the time we have spent together, we have been able to confirm their commitment and performance and I am excited and honored to be leading a business with a management team of this caliber and strength in depth”.