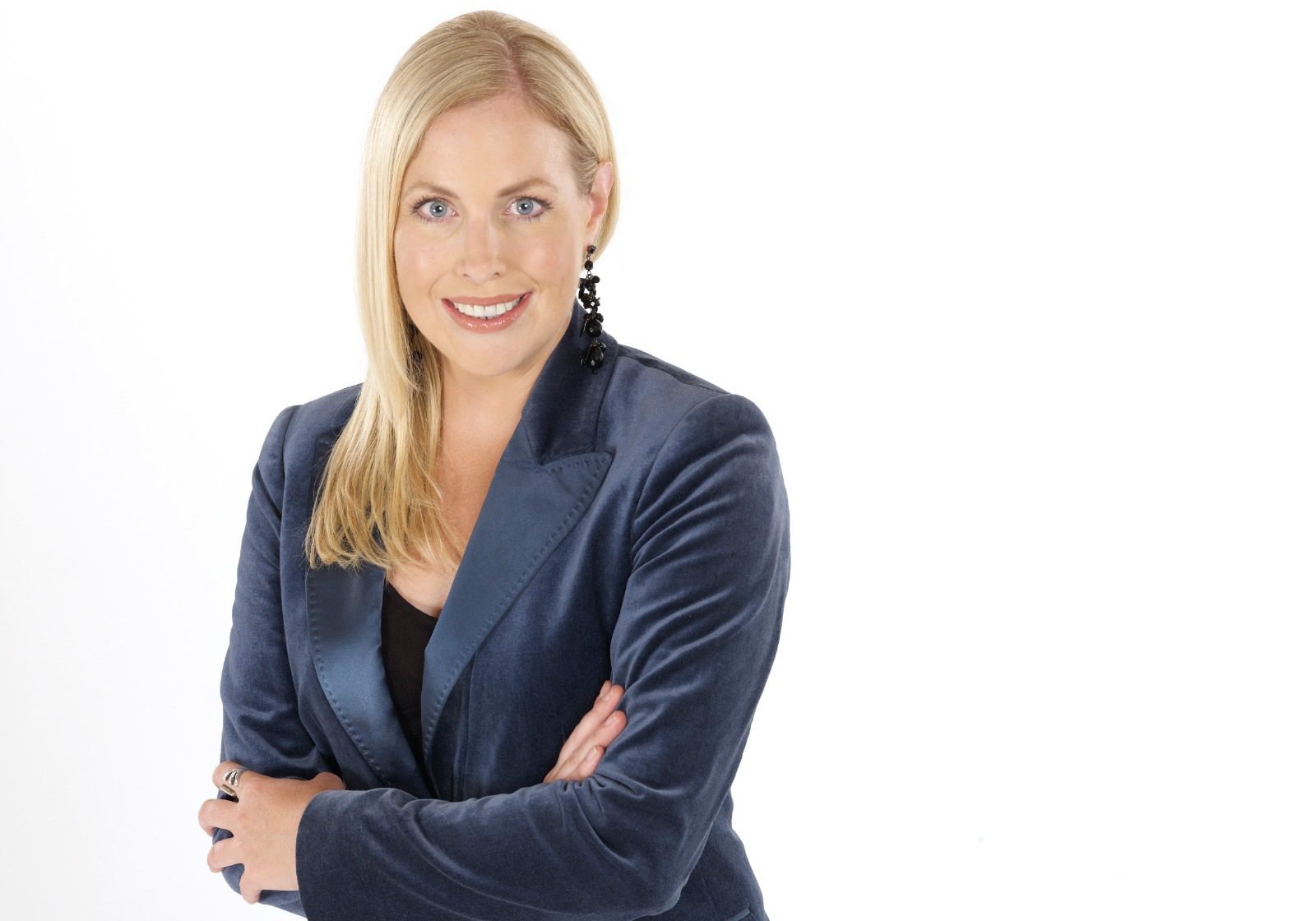 The province is expected to be one of the largest regulated markets in North America and uses an open regulatory model, which allowed early-entrant Kindred Group to launch iGaming and sports betting products under their multiproduct brand, Unibet.

iGamingCapital.mt reached out to Kindred’s country manager, Amanda Brewer, to ask for her insights on the new jurisdiction and how the company hopes to thrive in the region.

What the market offers

Ms Brewer explained that as from 4th April, Ontario will be the only licensed and regulated iGaming market in Canada. She specified that although the state is regulating the market, each province is responsible for gaming within their own borders, so the launch of Ontario’s market does not extend further.

In terms of that specific market, however, there are a number of advantages.

Ms Brewer points to the fact that the licensing fee and tax rates are low, while registration is open, meaning that an operator doesn’t have to tether itself to a land-based casino.

Additionally, she states that the Alcohol and Gaming Commission of Ontario (AGCO) is allowing a wide and diverse range of casino and sports betting products, including eSports, DFS, live in-game wagering, and live dealer, to name some examples.

On the other hand, there are a number of other factors to consider, and while Ms Brewer does not consider it a “difficulty,” she does point to the state’s strong focus on responsible gambling, and “ensuring that a population that is unused to gambling advertising isn’t overwhelmed when the market launches.”

Also notably, no operator will be allowed to publicly offer bonuses or inducements as these will be restricted to the home page of an operator’s website and through direct customer marketing when the customer has opted-in to receive the communication.

Canada vs the US

While obviously significant, regulatory developments in Canada have sometimes been overshadowed by the country’s Southern neighbour – the US, which is undergoing a major liberalisation of its gambling laws.

Asked to compare the two, Ms Brewer emphasised that Canada has been a grey market, compared to the US, which has been black.

This means that Ontario already had many operators offering iGaming products when it decided to licence and regulate the activity.

“I believe this is the only way to deal with the grey market effectively, and that regulation is a strong tool to dislodge unlicensed operators,” she added.

The launch of the Ontario market makes it one of the most open in North America, and will be offering wider and more inclusive access to products than in any US states, according to Ms Brewer.

The product offering in Canada is also expected to be different.

“We are a hockey nation,” Ms Brewer reflects, adding, “That’s not to say that other sports aren’t important (we love basketball, baseball, football, soccer, curling, rugby, tennis, and cricket – you get the point), but hockey reigns supreme and most Canadians know the Hockey Night in Canada theme song.”

Despite the differences, Kindred has learned a number of lessons from its entries in the US.

Amongst them, Ms Brewer emphasises the importance in building relationships with customers and providing them with an “exciting and robust” product offering that uses the latest game features and functionality, both on the casino and sports betting sides.

“When we enter a market, it is for the long term, and our focus is on ensuring we operate in a responsible and sustainable manner and make our customers as happy as possible,” she concluded.

Read next: Brandon Debattista promoted to head of legal and regulatory affairs at MGA