Her skills in the fields of iGaming, IP, Licensing & E-Commerce and Contract Law are expected to be instrumental in supporting growth 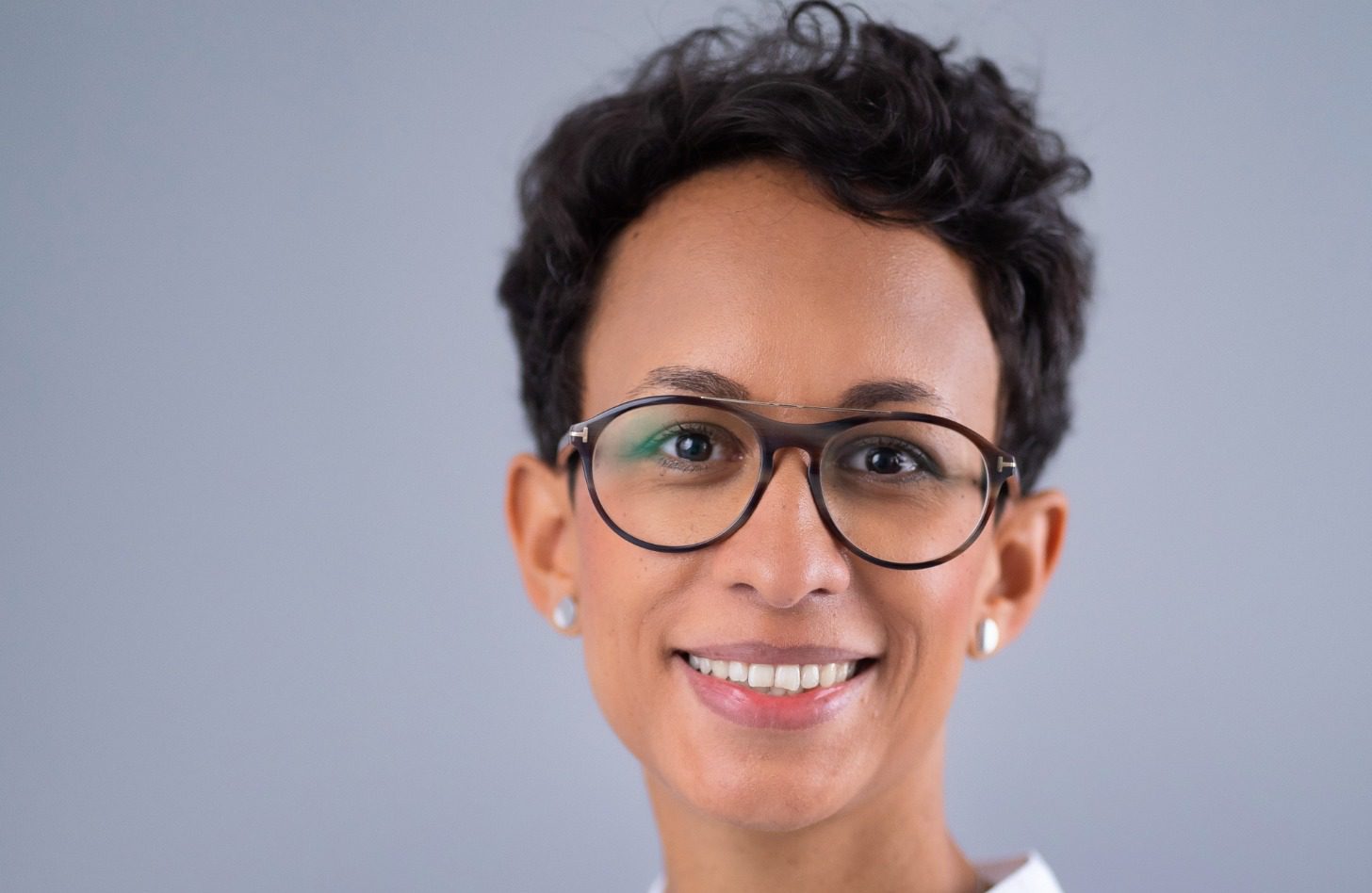 B2B gaming supplier Push Gaming has announced the complementing of its recent impressive regulated market growth with the hiring of Denisa Assefova as its new head of legal to oversee legal matters and support the company’s further expansion.

A graduate of the Charles University of Prague and the University of Oslo, Ms Assefova brings with her key industry experience having served as the head of legal affairs at Betsson Group on the back of over a decade of practicing law with a number of international firms.

Her skills in the fields of iGaming, IP, licensing & ecommerce and contract law are expected to be instrumental in supporting Push’s commercial expansion in an industry where regulated markets continue to evolve and diversify.

The appointment matches the company’s ambition as it continues to enter new markets and expand its global footprint, thanks to its entertainment-first portfolio of quality titles.

Donna Kelly, director of HR at Push Gaming said: “With great success and rapid global expansion brings the requirement for the right people to manage and cultivate the talent and drive we already have and Denisa brings that in spades.

“It’s of vital importance to us as a company that we adhere to the strict and necessary regulations that are active in all markets we operate in and we’re confident that she will excel in her new role. Welcome to Push Gaming, Denisa!”

The new addition welcomed her appointment, saying: “Push Gaming is a great company with fantastic and talented people who are creating remarkable products. I am excited to join at a time of its rapid expansion and look forward to supporting the company in achieving its goals”

Marking its tenth anniversary last October, Push Gaming is building on the growth momentum gained from 2020’s acquisition of an MGA and UKGC-licensed platform and furthering its expansion ambitions across Europe with several new market entries prepared for the coming months.

Read next: Pariplay gears up for Netherlands expansion