Raketech revenue up by a quarter in first half of 2021 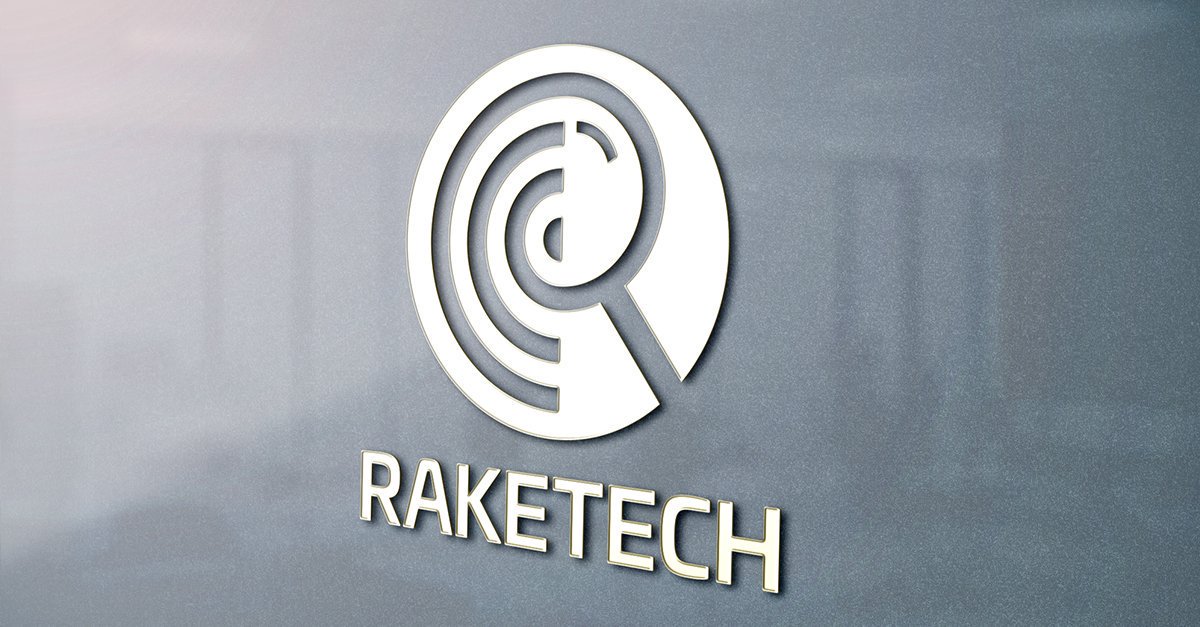 Malta-based performance marketing partner Raketech has released its Q2/ H1 interim financial report, showing that in the first six months of the year, revenue totalled €17.1 million, representing an increase of 25.8 per cent on the €13.6 million recorded in the same period a year before.

Notably, however, the majority of these NDCs came in the first quarter and in the second only 34,839 were reported, representing a 14.7 per cent decrease on the same quarter a year earlier.

Profit for the six months amounted to €2.4 million, up from €2.3 million in the first half of 2020. Profit for the second quarter was proportional to this, coming in at €1.2 million.

EBITDA (earnings before interest, taxes, depreciation and amortization) stood at €6.6 million in the half and €3.4 million, corresponding to a margin of 38.7 per cent in both cases.

Commenting on the results, Rakatech’s CEO Oskar Mühlbach said: “The second quarter of 2021 was a record quarter for Raketech with a general solid performance across most assets and regions, in particular from our network sales and from our efforts in Japan”.

Mr Mülbach added that in June the company experienced a strong uplift in traffic related to the European Championships in Football, but that US sports revenues dropped slightly compared to the previous quarter due to seasonal sporting trends.

As such, US sports revenues constituted a share of 15 per cent of the group’s total sportsbook revenue, compared to 17 per cent a quarter earlier.

Looking to the future, the CEO provided an optimistic outlook: “Besides being happy with our operational performance I am also content with the fact that we continue to deliver on our strategic and operational goals.”

The company’s short term focus, he said, is to integrate its recent acquisitions, in order to ensure it can reap all “potential positive synergy effects” that it can.

Mid- to long-term, Raketech’s focus is “unchanged” and the company will continue to deliver on its growth strategy, including product diversification, geographical expansion, increased monetisation through R&D as well as M&A, with a specific focus on the US.