His appointment comes after a promising year for Raketech, which made a number of US acquisitions 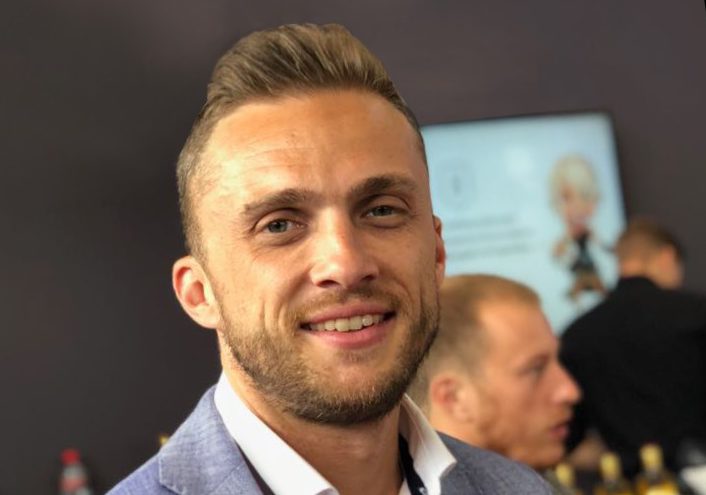 Experienced iGaming professional Scott Davidson has been appointed as director of sub affiliation at iGaming affiliate and performance marketing company Raketech, he has shared.

Taking to social media on Monday, he wrote: “I’m happy to share that I’m starting a new position as director of sub affiliation at Raketech.”

He added that he is “glad to join this great company for an exciting new project. Looking forward to collaborate with most of you in my network.”

Mr Davidson will bring a variety of iGaming experience to the new role. Most recently, he served as head of acquisition at PocketPlay, after serving for a stint as head of affiliates at Lindar Media.

Before that, he held leading positions at Hero Gaming, Jackpotjoy Group, and Betsson Group.

His appointment comes after a promising year for Raketech, which made a number of US acquisitions as part of its bid to expand in the region.

In September, it announced the completion of its acquisition of QM Media AB, which saw the company take over assets such as Onlinecricketbetting.net, as well as QM Media subsidiary P&P Vegas Group Inc. with key asset Picksandparlays.net.

It November, it announced it had acquired tipster ATS ConsultantsInc for $15.5 million (€13.37 million).

“I am thrilled that we are able to follow up the latest acquisition of P&P Vegas Group with yet another strategically important acquisition in the US,” commented Oskar Mühlbach, Raketech’s CEO, at the time.