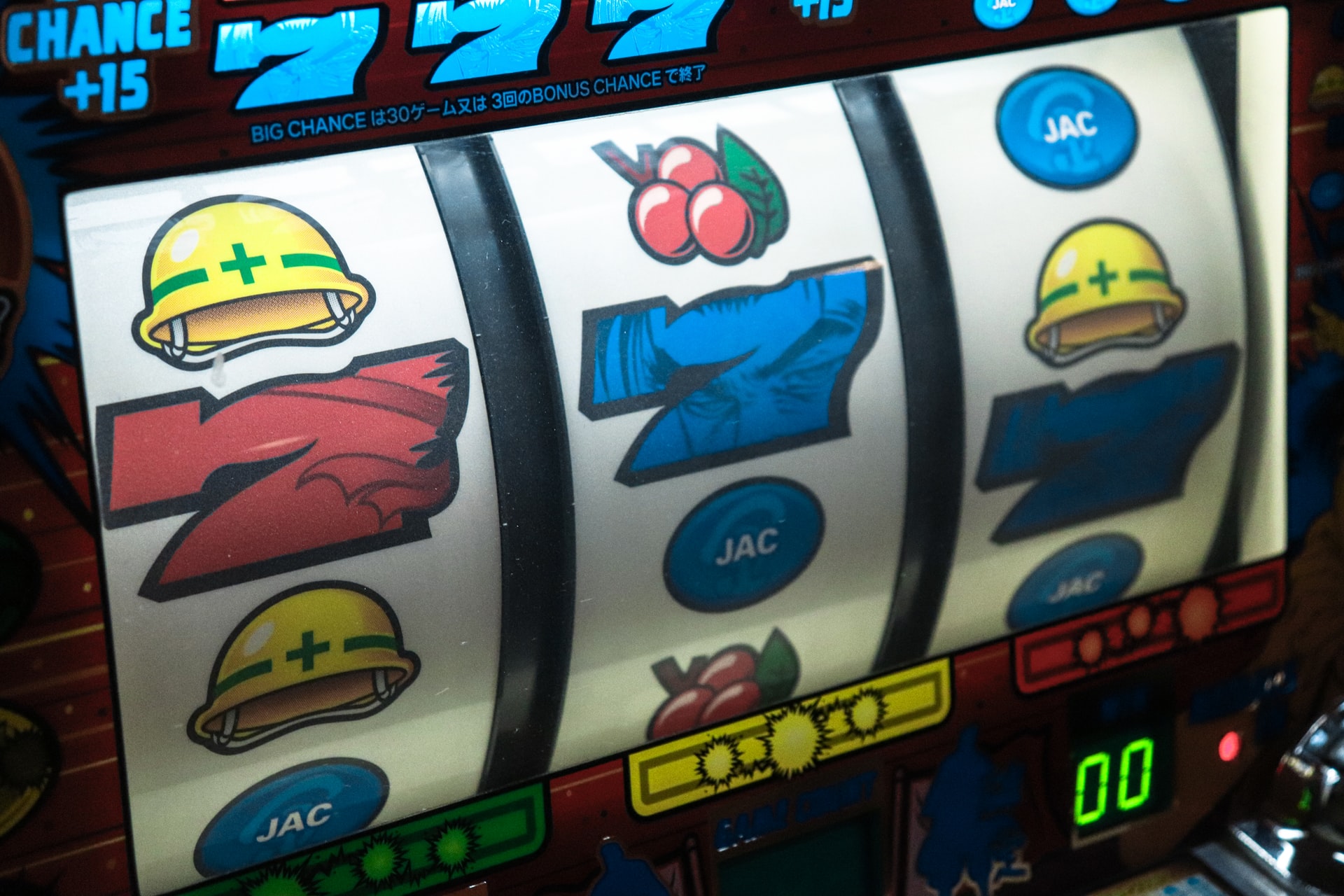 Slotmill has announced its signing of a licence agreement with Malta-headquartered Casumo, in a deal which will see it provide its portfolio of slot games.

The games are provided through a partnership with Relax Gaming, which makes them available for casumo.com, as well as to the site’s sister brands dunder.com and kazoom.com.

In its announcement, Slotmill said it has received much praise for providing high-end content combining striking graphics with fun features in a user-friendly framework resulting in maximum player entertainment.

Johan Ohman, Slotmill’s founder, welcomed the deal saying: “The agreement with Casumo is super exciting as it will make the Slotmill games available at another Tier One operator. Casumo offers a unique experience which is player focused and it aligns perfectly with the product design philosophy of Slotmill.”

On the part of Casumo, head of casino Josefine Hellström said: “The Slotmill games stand out and it is evident that the team at Slotmill understand what makes players tick. The ‘Burst’ function is neatly integrated and offers a new and exciting way of playing slots which I find really appealing”.

Founded by a team of industry veterans, the game studio reached a “major milestone” in June when it was granted a B2B licence by the Malta Gaming Authority (MGA).

At the time, Slotmill said the Critical Gaming Supply Licence would allow it to extend its reach, letting it offer its suite of games to all MGA-license operators.