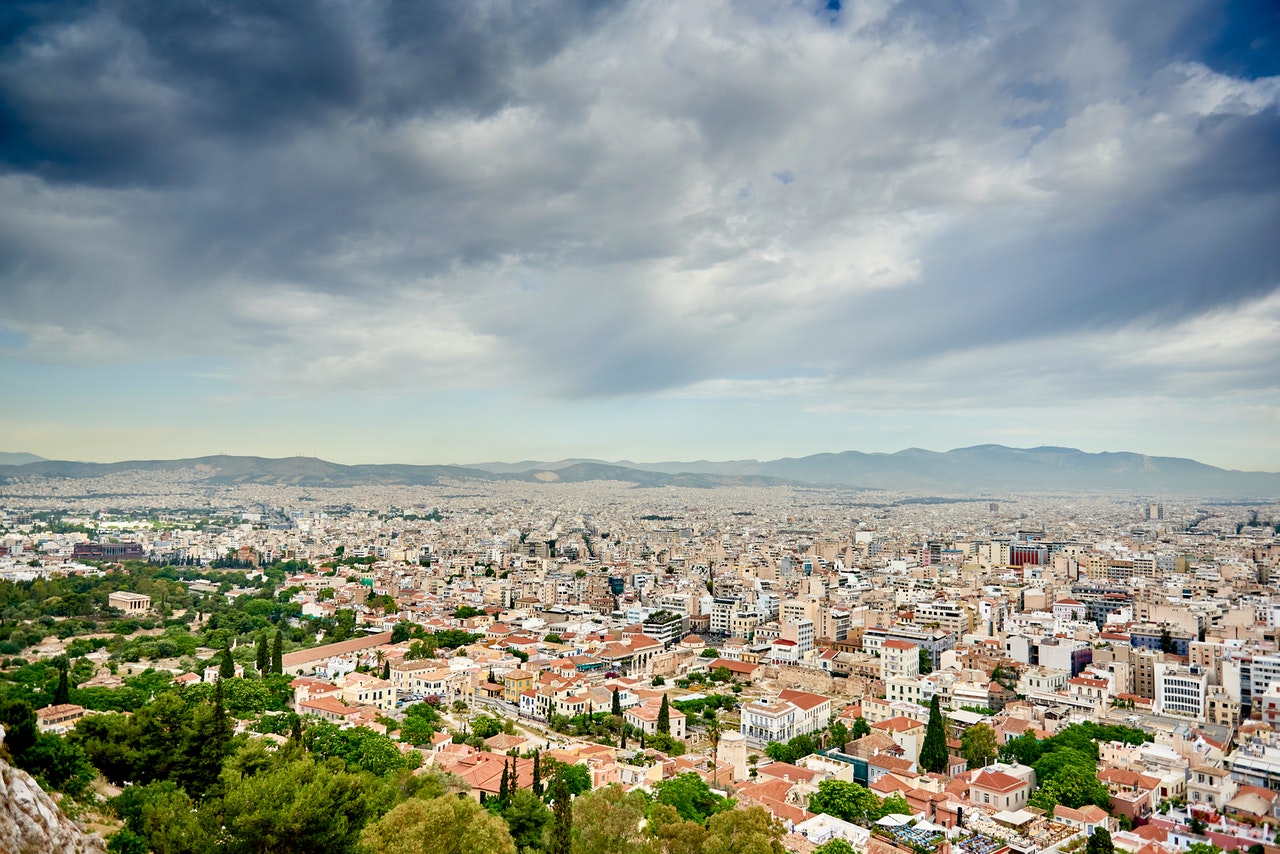 Spinomenal, a leading iGaming content provider, is set to launch its superlative collection of slots within the Greek iGaming market.

The Hellenic Gaming Commission (HGC), awarded Spinomenal with its Manufacturer A1 Suitability licence, which means players in Greece will have seamless access to Spinomenal’s innovative games.

Having already met the strict standards and requirements by regulators such as MGA, Romania’s ONJN and the UKGC, Spinomenal can now count the Hellenic Gaming Commission amongst its impressive list.

Spinomenal has carved out a stellar reputation for numerous classics such as Demi Gods II, Majestic King and Book of Rampage. Greek players will also be able to immerse themselves within Spinomenal’s ground-breaking Universe concept which brings together storylines from several favourite games.

Spinomenal’s CEO, Lior Shvartz, commented: “Entering the Greek market is another top achievement for our business and perfectly wraps up another strong year. Our presence in Greece forms a major part of our expansion strategy within the leading regulated iGaming markets.”